We are in time for this not to overflow. Let’s close the tap now 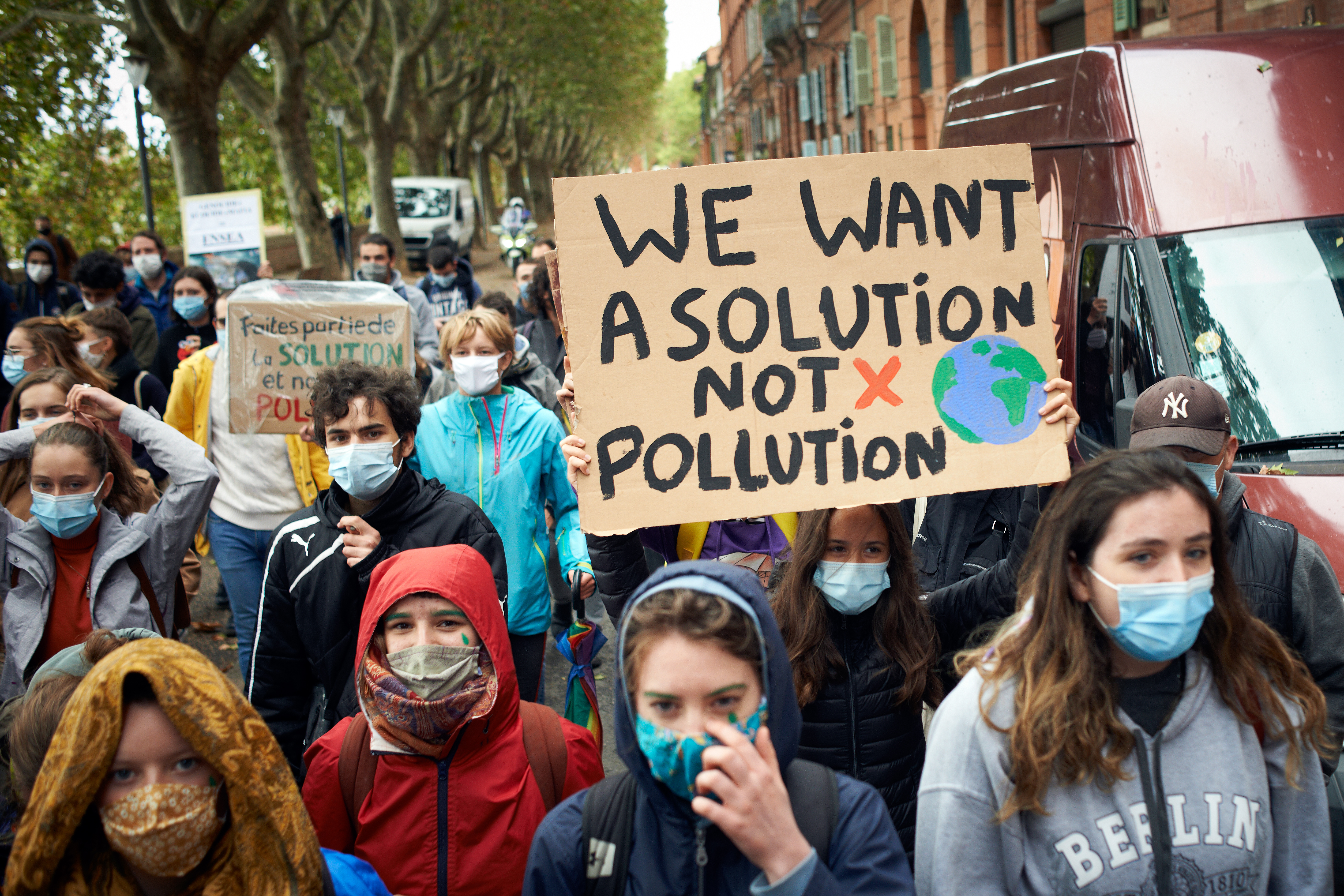 Change is necessary and urgent, but above all, possible. We can build a more just, inclusive, equal and sustainable world. If we fall into despair and save yourself, the consequences will be terrible, for everyone.

There is no other option than to continue demonstrating that there are alternative paths to follow if we want a life worth living. Although our commitment is unwavering, the reality we face makes it increasingly difficult to convey that positive vision, but the future depends on it. The situation is getting worse and the necessary transitions must be promoted, although those who have to make the decisions take it calmly, very calmly, as if we had all the time in the world. It seems that with small changes everything will be fixed, when in reality we need deep transformations at all levels. It is as if we had a bathtub that is overflowing and we dedicate ourselves to drawing water with glasses.

It seems that with small changes everything will be fixed, when in reality we need deep transformations at all levels

Yes, the bathtub is already overflowing due to climate change, the consequences of which are already here. We have seen it this summer: heat waves with thousands of associated deaths, fires such as have not been known before, drought… Overwhelmed because we are going backwards on social issues in which we had made historic progress in recent decades, highlighting their fragility and poor consolidation. Overwhelmed by a pandemic that has set us back in health and education, to give two examples. Or because of the invasion of Ukraine, which has triggered a chain of events that has led, among other things, to an increase in hunger that affects millions of people, especially in Africa. Inflation punishes, as always, the most vulnerable people, while a few enrich themselves with benefits that they say fell from heaven. It also contributes to the bathtub overflowing with a whole series of issues on which we are still not advancing at the right pace: equality, sustainable mobility, democratic culture and citizen participation, human rights…

While the bathtub overflows, instead of turning off the tap so that no more water enters, what is still proposed is to remove small amounts of water. In a moment of emergency, bailing is necessary, although it cannot be the long-term solution to the problem. It’s fine to turn off shop windows at night, however this should have been in place for years as part of an ambitious policy against energy waste. It is good to see how to lower the prices of basic foods, but for decades we have needed a review of the functioning of the food production and distribution chain, to make them more sustainable and reduce their enormous social and environmental impact. It is very good to put extraordinary taxes on companies that are getting rich from the crisis, however, our tax system will continue to be unfair as long as it does not gain in progressivity and does not prevent the real rates for those who have the most from being ridiculous thanks to fiscal engineering .

And it is not only that we draw water with small capacity containers and for a limited time, it is that some of the measures taken instead of reducing the level, what they do is raise it. The indiscriminate fuel subsidy is a good example: the 20-cent discount is the same both for the person who uses his small utility vehicle to work and for the person who uses the high-end, displacement car to go buy bread. Not to mention an aid that benefits a sector that is, unequivocally, one of the main responsible for climate change. The lack of coherence between policies to achieve sustainable development also contributes to filling the bathtub.

Then what do we do? What is the solution? We have it clear. We have a transformative roadmap so that in less than a decade development is truly sustainable. It is called the 2030 Agenda. In Spain, during this legislature there has been some progress on the matter that it is fair to acknowledge. There have also been international ones. But it is essential to return to it with greater conviction and reject old and dangerous formulas such as nuclear energy and increased military spending. In short, we need a substantial change in public policies that are consistent with the Sustainable Development Goals.

As Robe Iniesta, from Extremoduro, says, we would like our voice to be so strong that sometimes the mountains rumble and that sleepy governments hear our proposals and those of the citizens that drive us. We have no doubt -and we show our most positive face again- that if they listen to the demands we make, we still have time to turn off the tap before the entire house is flooded.

Arantxa Acha, director of Unesco Etxea, and Manuel Ramos de la Rosa, from the Platform of Children’s Organizations, are the representatives of Future in Common.