watchOS 9 will be released for Apple Watches in autumn. The update brings a number of detailed improvements, for example to notifications and the calendar app, as Apple announced on Monday at its WWDC 2022 keynote. New features also include four more watch faces and the option to include dogs and cats in the portrait photo watch face. The watchfaces continue to come only from Apple, opening up to third-party developers does not seem to be planned.

The biggest innovations can be seen in sports and health functions: Apple’s training app is to show new data about running form in the future, including information on ground contact and stride length. Also new are the support for heart rate zones and the option of setting up interval workouts and being notified if a certain measured value is exceeded or not reached – all common functions of classic GPS sports watches. In multisport activities such as a triathlon, the watch should recognize the transitions between the sports itself and automatically, so that the athlete no longer has to do this manually. 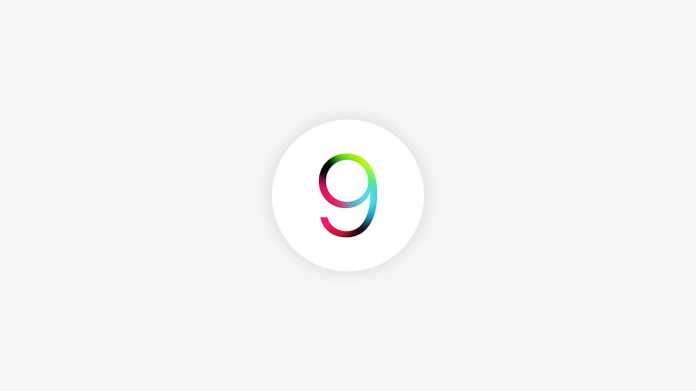 New in watchOS 9 is the ability to capture sleep stages when tracking sleep with the watch. A medication app is designed to remind users to take their medication.

comments_outline_white Comment on the article To the start page

Report: This is how Facebook parent company Meta silently reduces its employees

5 reasons not to miss 'The Staircase', the HBO Max series