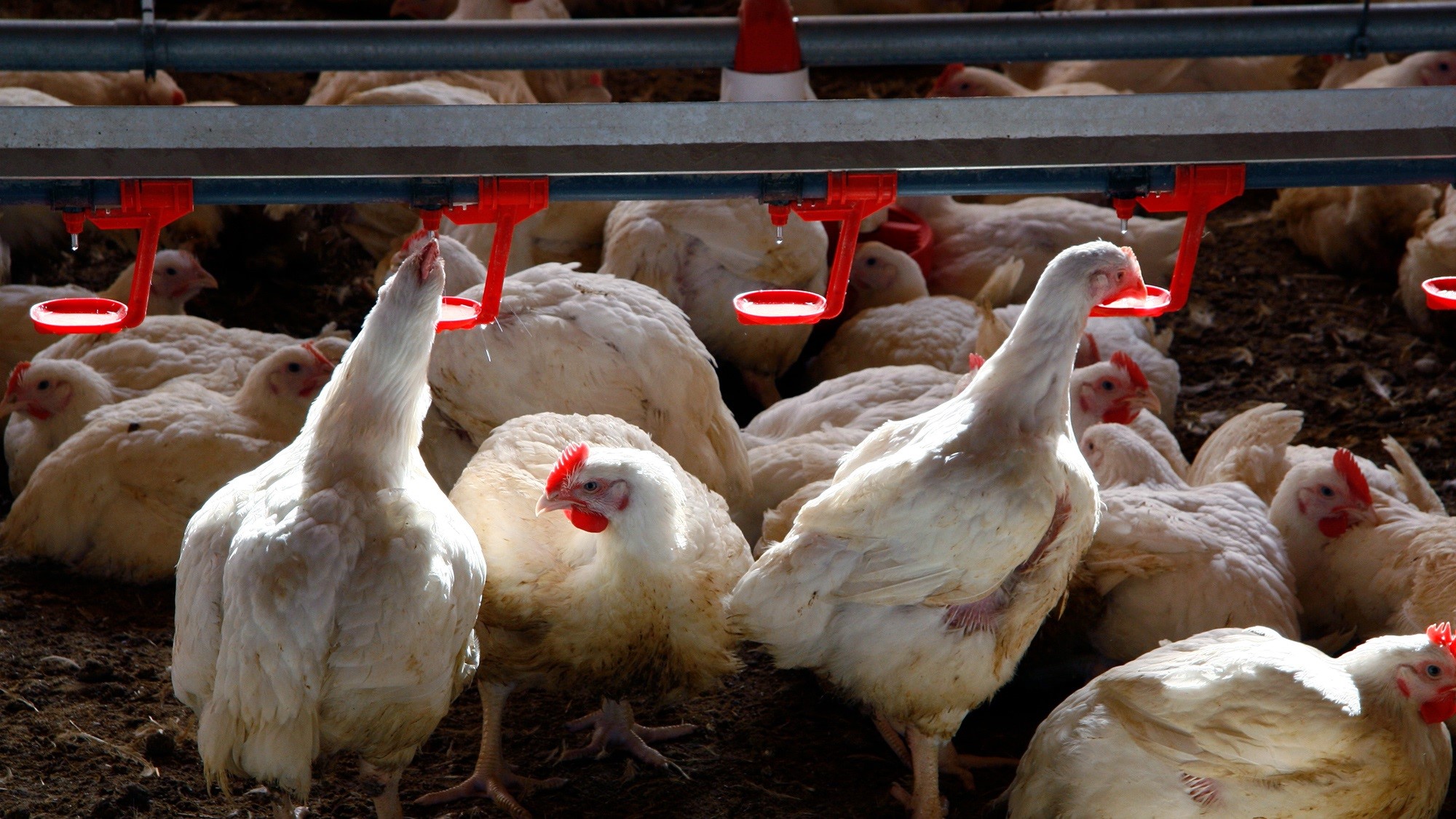 Thousands of chicken-producing farmers, through the agrarian organizations Coag, Asaja and Upa, demand that the employers’ association, Avianza, modify the integration contracts to adjust their economic conditions. The farmers understand that due to the increases registered in their costs, especially energy, they cannot continue producing at a loss because it would lead to a closure of farms. The drama of many farmers in an activity where the average age is 48 years, is that they embarked on the construction of buildings for breeding and that, if they stopped producing, they would not be able to meet their financial commitments. The employers have not yet responded to their demands.

Under the integration system, says Román Santalla, head of livestock at Upa, some 5,000 farms operate, accounting for more than 80% of the production of 1.7 million tons of meat. This offer is in the hands of less than a dozen business groups, including Vall Company, with a share of close to 30% after the purchase of Sada; Uvesa with 13%; Avinatur with less than 10% and cooperative groups such as the Galician Coren, with more than 8%; AN of Navarra with 6% or Guissona.

The system works in the following way: the integrator company provides the animals to the farmers for their rearing and fattening, providing, apart from the animal, feed and sanitary treatments until reaching an average weight of 2.7 kilos in a period that is between 45 and the 50 days. For their part, the farmers make their facilities available to the integrators, as well as their work, in addition to bearing the costs of air conditioning the ships.

Currently, for all these contributions, most of the contracts contemplate a compensation of between 0.15 and 0.16 euros per kilo of meat produced with an animal weighing an average of 2.7 kilos. This translates into a compensation of about 0.44 euros per chicken. Faced with these figures, as a result of the increases in the prices of the means of production, the farmers have proposed a review of the contracts with an increase in compensation to 0.20 or 0.25 euros per kilo produced, which would mean between 0.55 and 0.60 euros per animal.

Santalla denounces that consumers are paying prices that only integrator groups and large retailers are benefiting from. But the integrating companies also argue that the prices of feed alone have increased by 50% since the invasion of Ukraine and that it is an item that accounts for 80% of the production costs without having the capacity to pass them on to the prices paid by the distribution groups.

Fresh chicken meat is the most widespread, with a consumption of about 13 kilos per person per year, due to its low price compared to other offers. This is not the first war between the integrators, from a position of power, and the integrated farmers. In situations of falling demand, integration groups have in their hands the possibility of adjusting the number of animals per litter or reducing the number of litters. On the contrary, the integrated farmers, in many cases with a debt for the construction of their warehouses, have the need to continue producing, even at low prices, to continue maintaining an income with which to face the payment of the credits. For now, closures or shortages are ruled out.