Are you ready for the big displacements?

The big Chinese company Loncin, through its Voge subsidiary, wants to make the dream of many for the acquisition of an economical On-Off Adventure motorcycle of large displacement a reality. A new 850-900cc model has appeared online as a leak, called the Voge 900 DS.

Voge is a company that very quickly created a good name in the markets of Europe, Greece and the world, offering, among other things, know-how and reliability.

Until today we knew that the largest motorcycle produced by Voge was up to 650cc. From 2023, get ready for an expansion of the range, an increase in cubic capacity since the 900 DS will have a two-cylinder engine of 850-900 cubic meters. 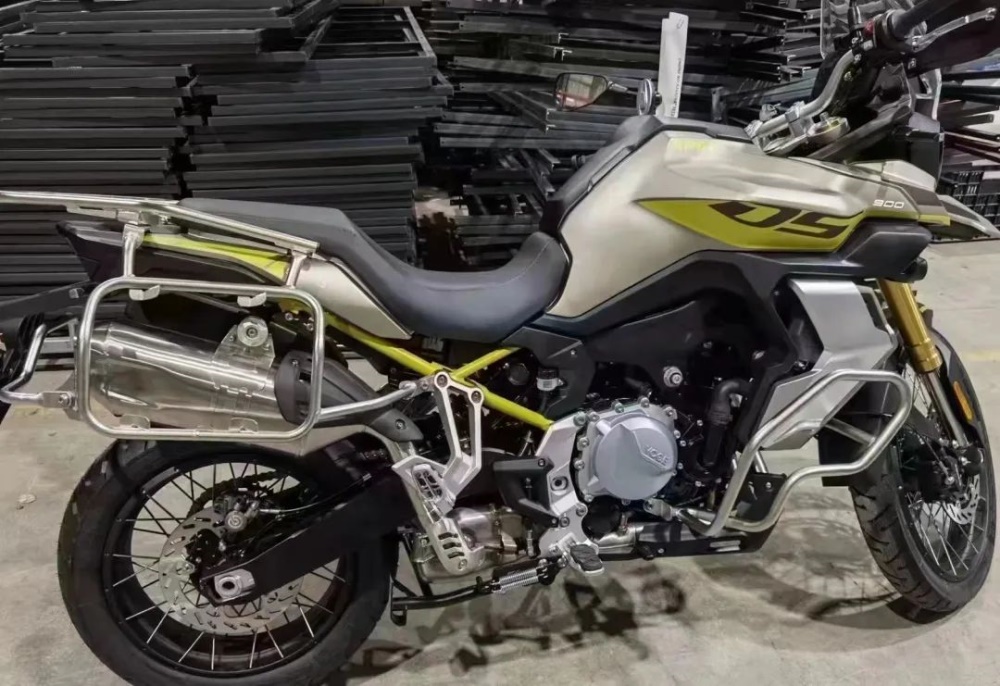 The Voge 900 DS is a brand new bike, but it uses a familiar engine that has not been tested for years and is reliable. At the same time, there are suspicions that the frame also comes from an existing motorcycle.

The common secret is that under the Voge logos a BMW motorcycle is hidden.

No, it is not the Bavarian factory that lends, but the one that borrows. It is Loncin that manufactures the engines (and not only) for BMW. 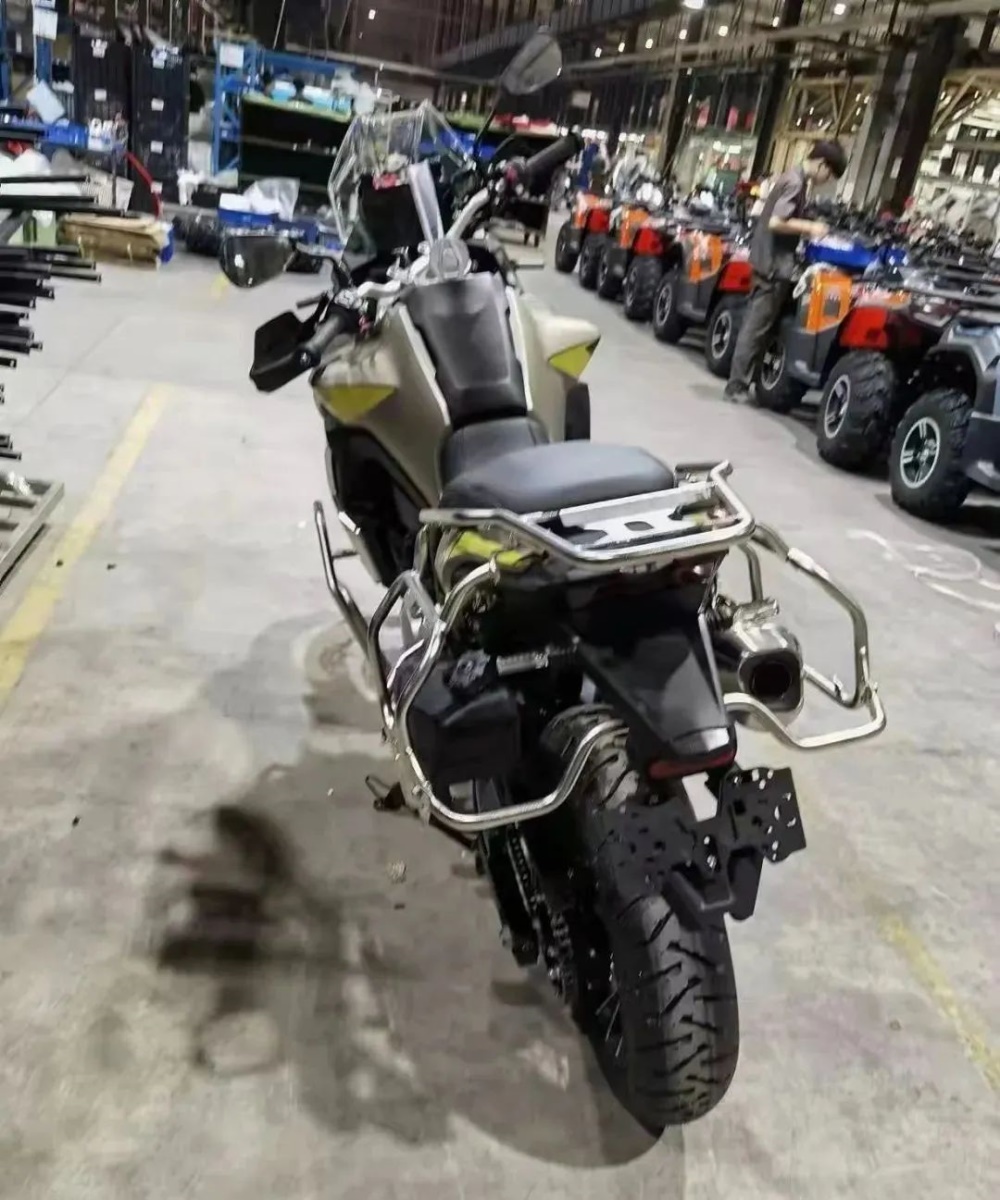 With an output close to 94-100bhp and nearly 9.0kgm of torque these are fine numbers for the new Voge, marking China’s big assault on the big displacements. The transmission is six-speed and there is a partial slip clutch. 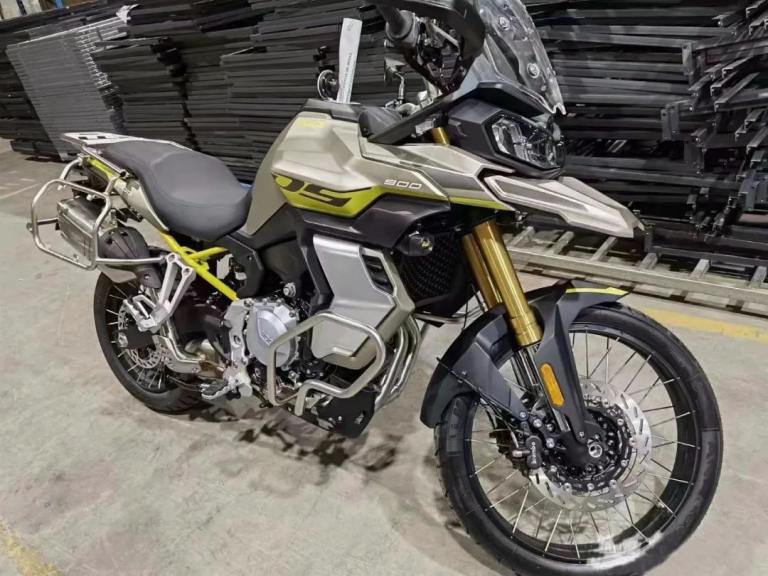 Now which engine is chosen, the older-smaller 853cc or the newer/bigger 895cc, is up to the two companies to agree. We speculate that it is possible that BMW will allow the use of “its engine”, but of the smaller displacement.

Sporting a sleek, “European” look with twin full-LED headlights and the familiar Adventure nose below them, the bike wears a “dump” large-diameter 21-inch front wheel, with the wheels having Michelin Anakee III spokes and tires! The rear wheel is 17 inches.

The surprises don’t end there, as the suspensions are believed to come from Kayaba, while the brakes we see are from Brembo!

Up front we find an inverted fork with gold stems and adjustments, rear single leverless shock absorber, with a brave scissor (like the frame) that looks very much like that of the BMW F 850 ​​GS.

The equipment of the Voge 900 DSX is not poor, on the contrary we see protective bars and a base for suitcases and a top box, a protective engine apron, a high jelly on the fairing and a dashcam camera (for the Chinese market initially), a TFT screen instrument, steering wheel grips, final high mounted exhaust, small headlights, etc.

The price of the Voge 900 DS is estimated by Chinese journalists to be close to 8 to 10 thousand euros.

The rest of the information so far is scarce and the most likely is that if the decision has been made to export it to Europe, we will see it in mid-November at the Milan exhibition.