Víctor Alvargonzález (Nextep Finance): “The financial advisor can never be a commission agent” 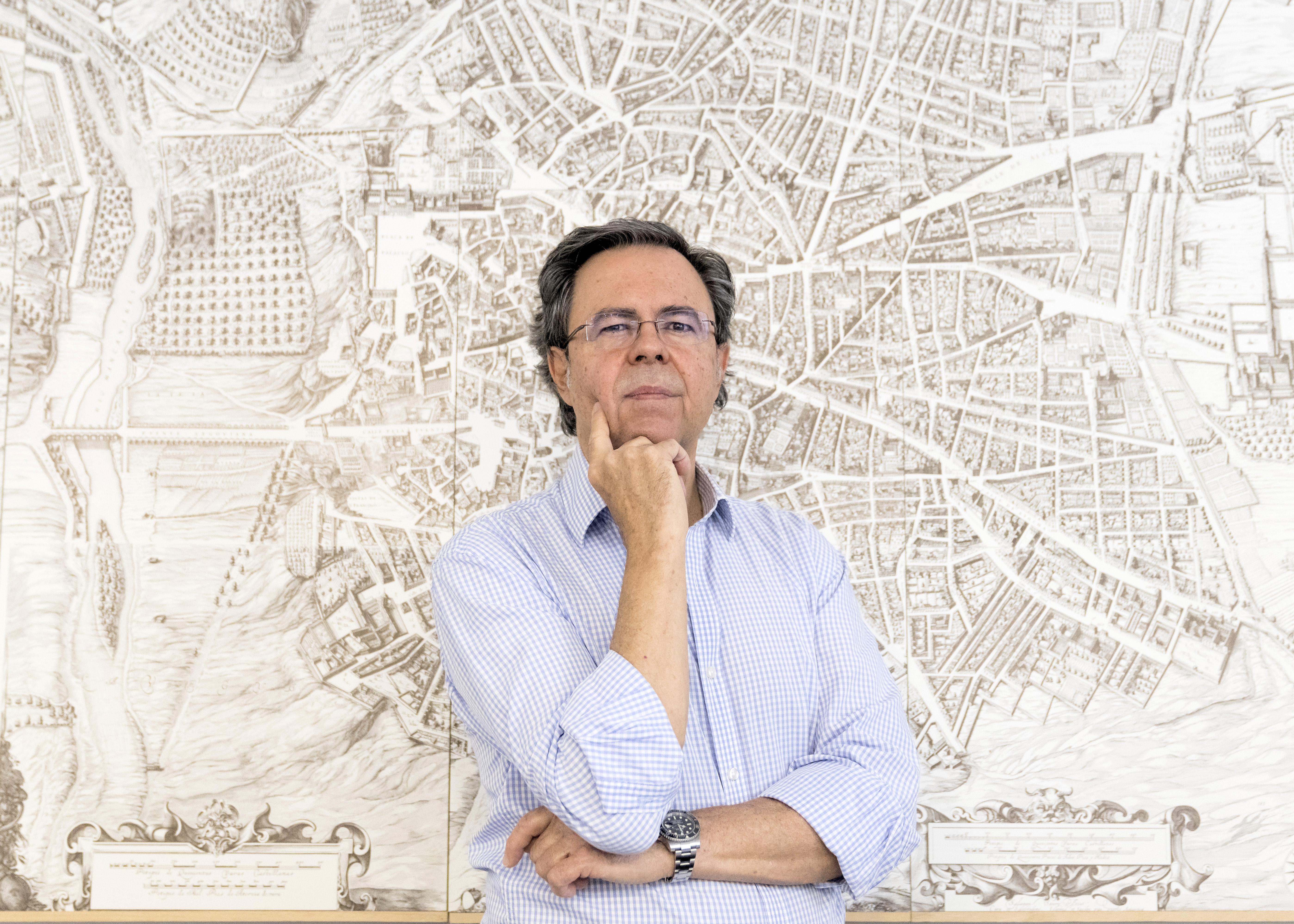 Víctor Alvargonzález has a long professional career in the financial sector. He began his career as a trader at FG Valores, the firm of former BBVA president Francisco González. He then went it alone in 1995 by founding Profim, one of the first independent consulting companies. In 2012 he signed for Tressis, where he was director of strategy, and in 2020 he has once again tried his luck on his own with the launch of Nextep Finance. In just two years they already have more than 2,000 clients and manage assets of 500 million euros.

Ask. How would you define Nextep?

Response. What we want is to provide professional, quality financial advice that reaches almost all savers. To achieve these goals you must first be independent. The advisor can never be a commission agent because that would lead him to recommend only those products that he manufactures or to give priority to those third-party products that leave him with a higher commission. We do not charge neither the fund managers nor the financial entities. In addition, the advice must be specialized, that is, it must be carried out by professionals who know what they are talking about. It also has to be affordable in price and should not force the customer to change banks.

Q. What type of customer are you targeting?

R. To all the orphans of financial advice. It is a broad group that can include people with assets from 20,000 euros to 500,000 euros. We also aspire to work with a large part of private banking clients. It is true that the level of professionalism in the service that these savers receive is usually higher than average, but independence is very low because private banking entities continue to place mostly their own product or, failing that, guided architecture where there are an auction between the managers to see who offers the best conditions to the advisor.

Q. Do you also compete on prices?

R. Until a few years ago it was not profitable to offer independent advice. How did you give a service like that and also be cheap? However, that has changed with the coincidence in time of two revolutions: technological and commissions. Digitization allows you to offer almost all clients what you used to give to larger estates. We are not a robo advisor, although it is true that machines do everything they can do just as well as or better than people. This represents a huge reduction in costs and allows commissions to be reduced by 50% or 60%.

Q. This is a business that requires scale. What goal of assets under management have been set for the project to be profitable?

R. Although the figures change because we are still in the hiring phase, right now we are already close to the operating break even. We have only been with the project for two years, which was also born in the midst of a pandemic, but we are very happy with its evolution. Our goal is that by the end of 2024 we will have around 5,700 customers.

Q. Do you think that in a market as volatile as the current one, advice is more necessary than ever?

A. Of course. Now the easy thing is to be out of the market due to the accumulation of uncertainties, but as Baron de Rothschild said, an investor should buy when the cannons sound, not when the violins sound. That is to say, when money is made, it is by buying in the falls of the market. We still don’t know when the right time to return to the market will be, but it will be in the coming months because the market works in cycles. A year from now, inflation is likely to be under control and the conflict in Ukraine will have entered another phase.

P. And what needs to be done to identify which is the asset with the most potential right now?

R. The first thing to do is have liquidity.

P. But having liquidity with the current levels of inflation has a cost, right?

A. Yes and no. The profitability that liquidity offers you is the opportunity that you take advantage of. Inflation at 10% will not last long; it is a question of the damage that the Federal Reserve wants to do to the US economy. In addition, raw materials are falling. Europe is another story because we have the threat of gas, but in the US prices will go down. The profitability of having liquidity is having the opportunity to buy something very cheap and that in the medium term is going to be revalued. And that goes for both stocks and bonds right now. We can discuss when would be the right time to enter, but whoever has liquidity now will be able to buy stocks like Amazon, Apple or Google at very cheap prices.

Q. Do you think that the evolution of currencies will be a factor to follow very closely so as not to damage the profitability of the portfolios?

A. Currencies are very dangerous. It is difficult to predict its evolution because many factors intervene in it. I do not usually recommend taking currency risk except in very extreme situations. The weakness of the euro against the dollar hides more than the differential in interest rates. That something else is the sword of Damocles that is the possible closure of Putin to Russian gas. That would have direct consequences for families, but also for companies. What corporation will make investments when there is so much energy insecurity? If Russia were to ban gas exports to Europe, it would be necessary to increase dollar positions.

Q. What do you think of cryptocurrencies? Do you recommend investing in them?

A. I would not recommend it. Firstly, because they are not regulated products. We are not going to advise a client to buy an asset that poses a risk similar to driving a car in a city without traffic lights. Crypto assets, as an idea, seem to me to be something positive, but their development has not contributed to their prestige. It’s a great idea because it allows for quick, cheap transfers independent of central banks. However, for some reason, they have been misused, becoming a casino chip. That could change at the time they are regulated.