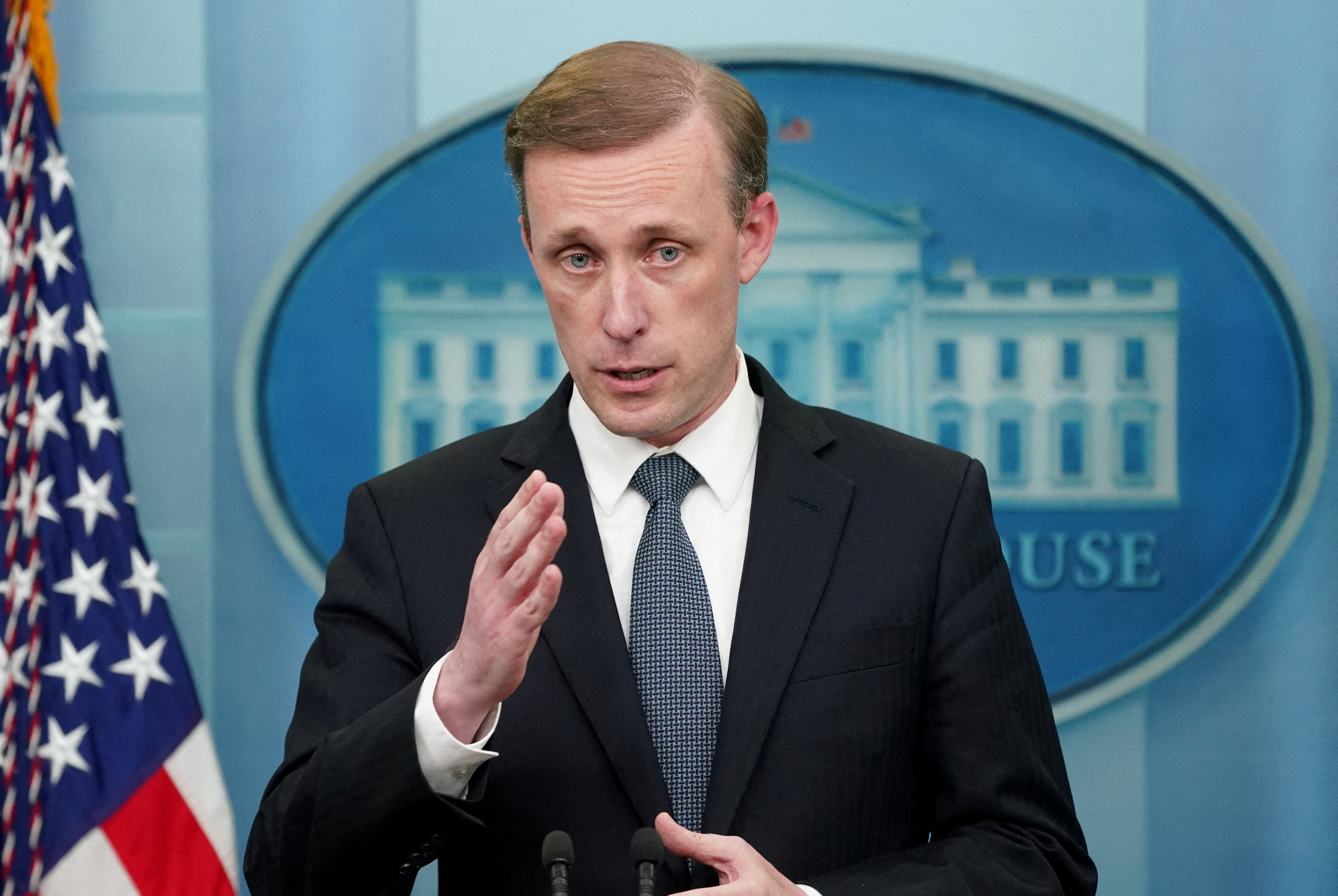 The threat that Russian President Vladimir Putin made this week about the possible use of nuclear weapons in the war in Ukraine worries the United States. The White House National Security Adviser, Jack Sullivan, has reiterated this Sunday the warnings that Washington has presented to Moscow, in public and in private, to dissuade it from that idea, since the Russian head of state raised the possibility in a speech on Wednesday. The use of this weaponry would have “catastrophic consequences” for Russia because it would trigger a “decisive response” by the United States and its allies, the senior US official stressed.

Washington takes Putin’s statements seriously. Especially the Kremlin tenant’s insistence that “this is not a bluff.” The threat has once again put on the table a risk, that of the use of nuclear weapons for the first time since World War II, which had seemed forgotten since the Cold War.

“We have communicated directly, in private, at very high levels to the Kremlin, that any use of nuclear weapons will have catastrophic consequences for Russia, and that the United States and our allies will respond decisively,” Sullivan stressed.

The National Security Adviser did not specify how, exactly, the United States would respond. But he did indicate that, in those private conversations, “we have made it very clear and in a very detailed way what we want to say.”

In public, the Democratic Administration has multiplied its warnings this week. President Joe Biden himself accused Putin of uttering “open nuclear threats against Europe”, despite the non-proliferation commitments signed by Russia, in his address to the plenary of the UN General Assembly on Wednesday. Biden was speaking just hours after Putin’s televised speech in which the Russian president warned that he would defend Russia “by all available means,” and also announced a mobilization of nearly 300,000 recruits and reservists to fight on the Ukrainian fronts.

The Secretary of State, Antony Blinken, took advantage of his speech at the extraordinary session of the UN Security Council on Thursday, dedicated to the situation in Ukraine, to urge each member country of the United Nations to transmit “the clear message that those reckless threats must cease immediately.”

Referendums are being held this weekend in four Ukrainian regions occupied by Russian troops – Zaporizhia, Kherson, Donetsk and Lugansk – that could open the way for a Russian annexation. The West, which has dismissed the consultations as a “farce”, fears that if the annexation is completed, Putin will declare that any Ukrainian attempt to recapture those areas represents an attack on Russian territory.

“Putin remains determined (…) to eliminate the Ukrainian people, who he does not believe have a right to exist. So he is going to keep insisting, and we have to keep attending. [al Gobierno ucranio de Volodímir Zelenski] with weapons, ammunition, intelligence information and all the support we can provide,” Sullivan stressed.