UEFA shields itself against the Super League 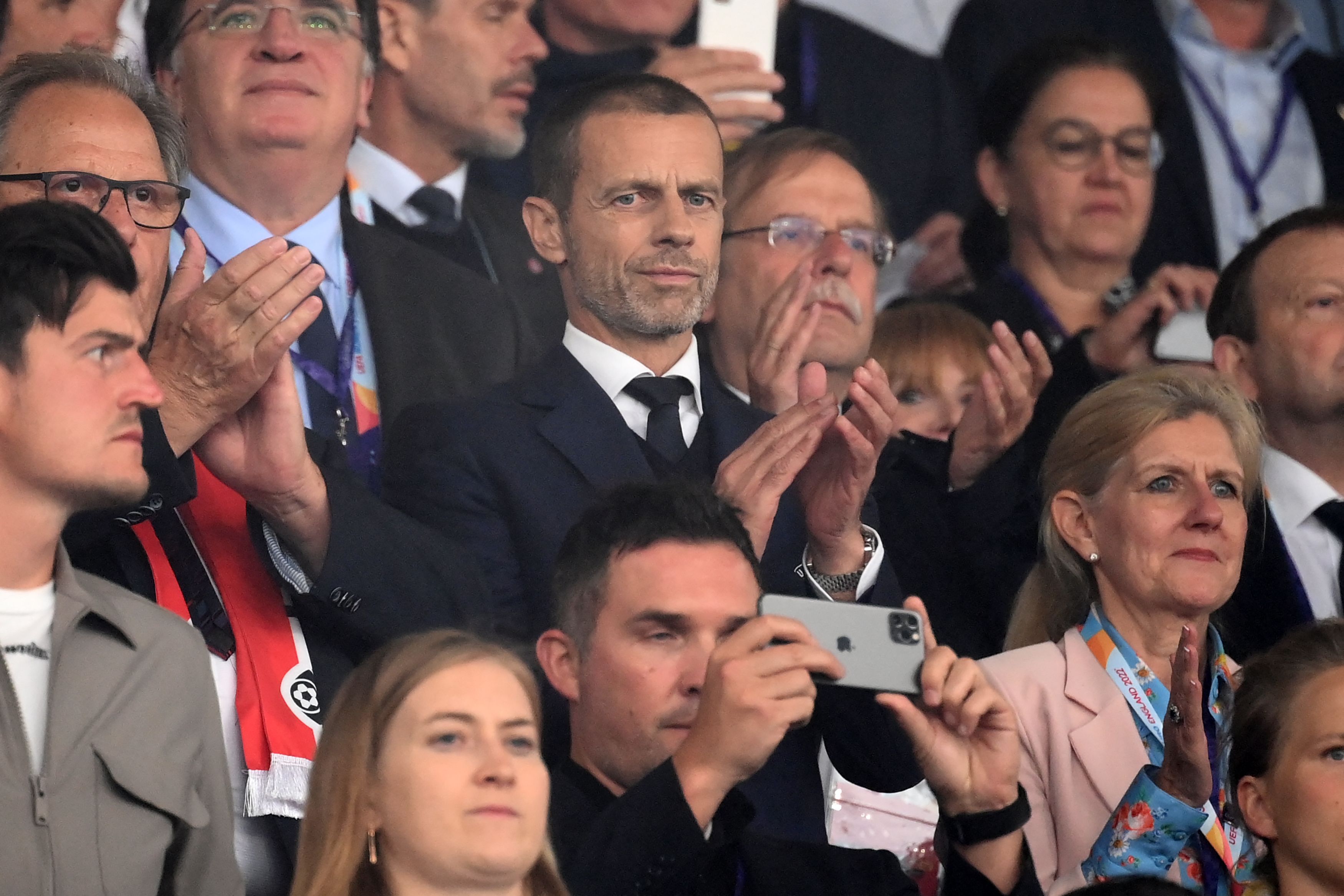 The process of the great legal battle unleashed between the Super League, represented by the European Superleague Company, SL, UEFA and FIFA will begin next Monday with the hearing before the Court of Justice of the European Union (CJEU) that will last until next day. What will be settled in Luxembourg is whether the groundbreaking project that Real Madrid, Barça and Juventus still support in the front line – the other nine clubs publicly resigned but have not signed their departure – breaks the guidelines for the development of sport in the European Union, as defended by UEFA and FIFA, or if both football organizations incur in a monopoly and abuse of position as organizers of international competitions, as the Superliga denounced before the Spanish justice and later raised as a preliminary ruling before the CJEU.

Both parties, to ensure success, have taken care to amend the points that questioned the previous reports of the Committee on Culture and Sport of the European Parliament. They blamed the Super League for its closed and elitist nature and, given this, its promoters announced that they will take sporting criteria more into account in order to participate, although they have not yet made public this new, more open format.

More forceful has been UEFA, which has established a regulatory framework that can influence the open processes in Spain and Luxembourg, and which is a nod to the European authorities to be able to establish itself as the great guardian of the international club competitions that are played in its territory, defined by the territory made up of all its member federations.

The document with which the governing body of European football tries to shield itself from the Super League or similar is a battery of non-retroactive requirements approved on June 10 by its Executive Committee and recently published in the bookstore on its website. Under the title of Authorization Rules for the regulation of UEFA International Club Competitions, the legislation reflected in 20 pages prevents any project similar to the Super League in form and substance. For this to be possible, the entity chaired by Alexander Ceferin sees it necessary to be allowed as the governing body of European football [LA UEFA] ”control the development of international club football in Europe and carry out regulatory supervision of all International Club Competitions played in the Territory of UEFA and/or in which clubs affiliated to Member Associations participate”.

UEFA also imposes a series of authorization criteria that range from administrative and financial, ethical and sporting merit that, if not met, would abort attempts at a competition outside of it. The authorization process is a minefield for the Super League or equivalent future projects. Among many other administrative and financial requirements, the organizer must inform about “its composition and funds and guarantee that the name of the competition and its logos/trademarks will not infringe any intellectual property rights of UEFA.” In addition to the approval of the application for the competition, which must be submitted 12 months before its start, “an organizer that intends to be a Combination or Alliance [términos definidos en el documento] requires separate authorization prior to its formation from the UEFA Executive Committee and will not be formed before it has been authorized by the UEFA Executive Committee.

As for the sporting and technical criteria, apart from having to guarantee participation based on merit, the regulations affect crucial issues such as that the organizer must guarantee that the participating clubs “present their strongest team throughout the club competitions of UEFA and the national club competitions and any other International Club Competition authorized by UEFA”, in addition to “providing their players to the national teams”. In relation to referees, information is required from the organizer about which organization will provide them, who will designate them and how, and if they do not belong to the current system under the umbrella of FIFA, they must give details about their training, career and experience at the level of the clubs participating in the International Club Competition.

Among the reasons that UEFA gives to justify the regulatory change are “to promote fairness and openness in football competitions”; “redistribute income with the principle of solidarity and support for reinvestment in favor of all levels in the field of football”; o “guarantee that International Club Competitions are organized according to sporting merit and that sporting values ​​always prevail over commercial interests”.

Heels race in Chueca: the 'Pride gazelle' returned to the old days