My name is Bond… Triumph Bond

Presented at Intermot 2022 is the limited production Triumph Speed ​​Triple 1200 RR Bond Edition produced in just 60 pieces. For the few and good ones who say…

Triumph has fallen in love with the James Bond movies and is trying to drag its name along with their popularity. The Triumph Speed ​​Triple 1200 RR Bond Edition was created to celebrate 60 years of James Bond films and therefore will be produced in 60 copies…. sixty years-sixty pieces. 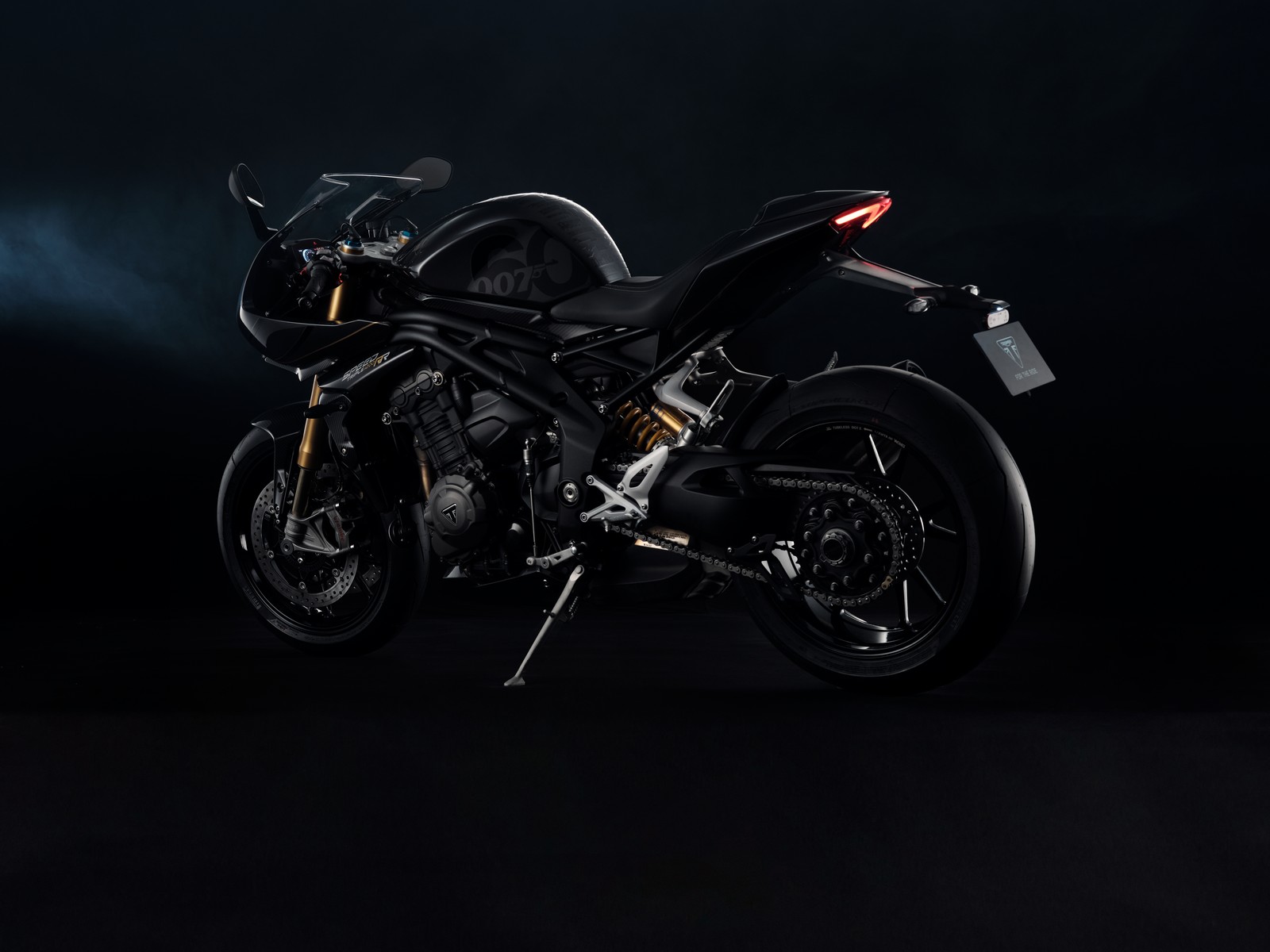 The special Speed ​​Triple 1200 RR wears the “60 Years of Bond” logo on the tank, and is painted in a special tricolor, while the rear part of the tank features all 25 James Bond films from the last six decades. 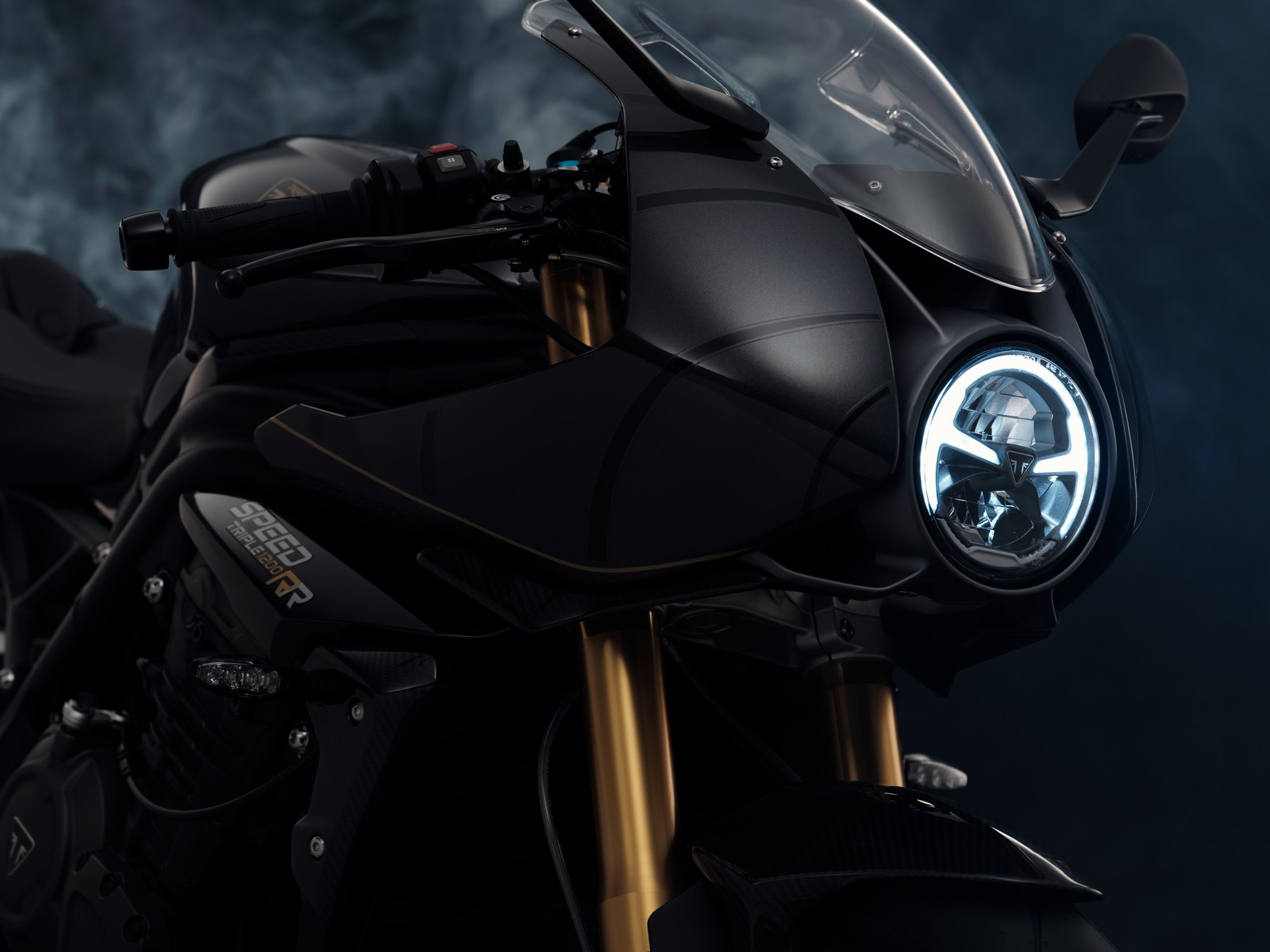 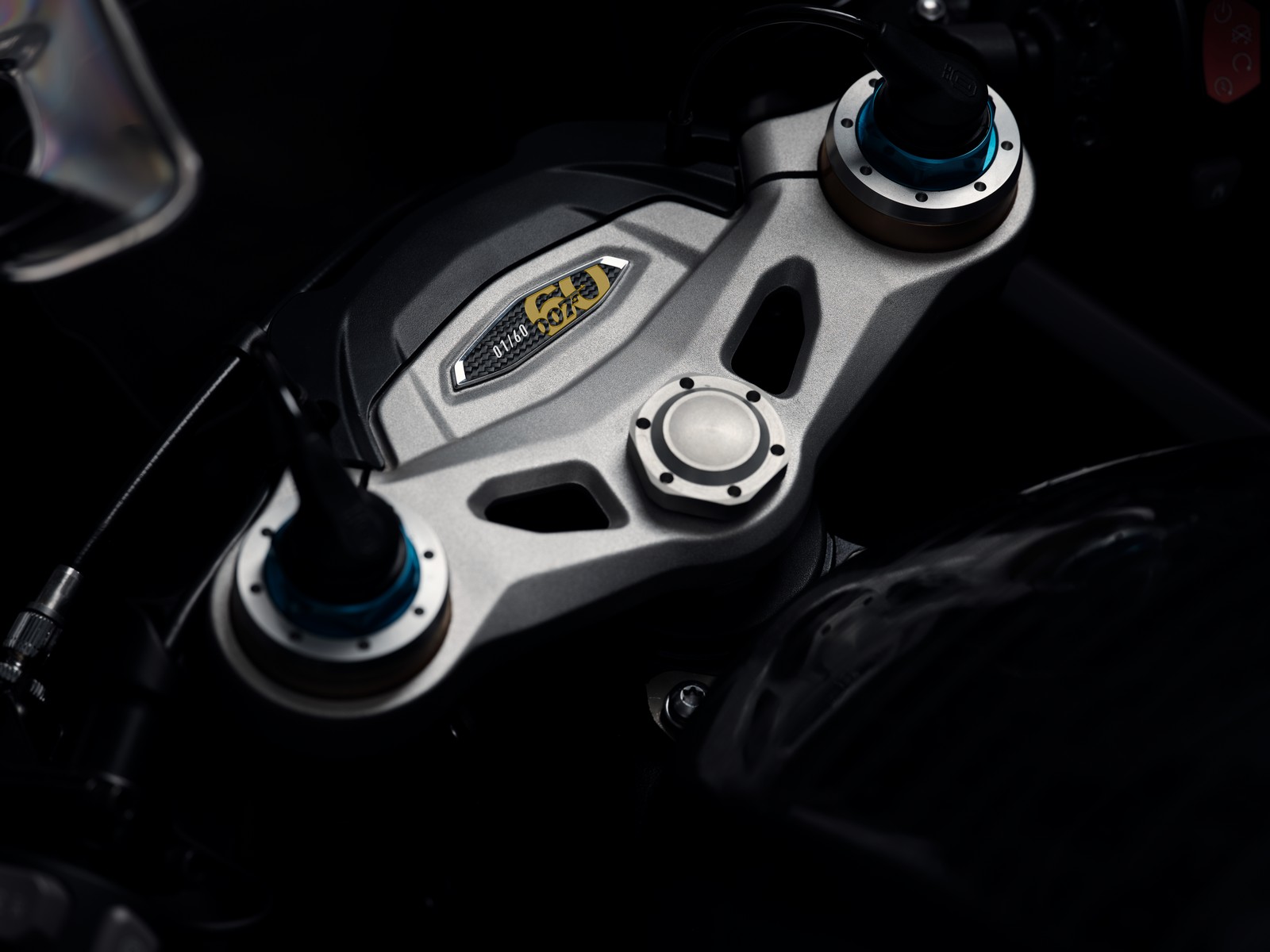 Gold colored details and logos further decorate the look, along with a matching Ohlins fork. 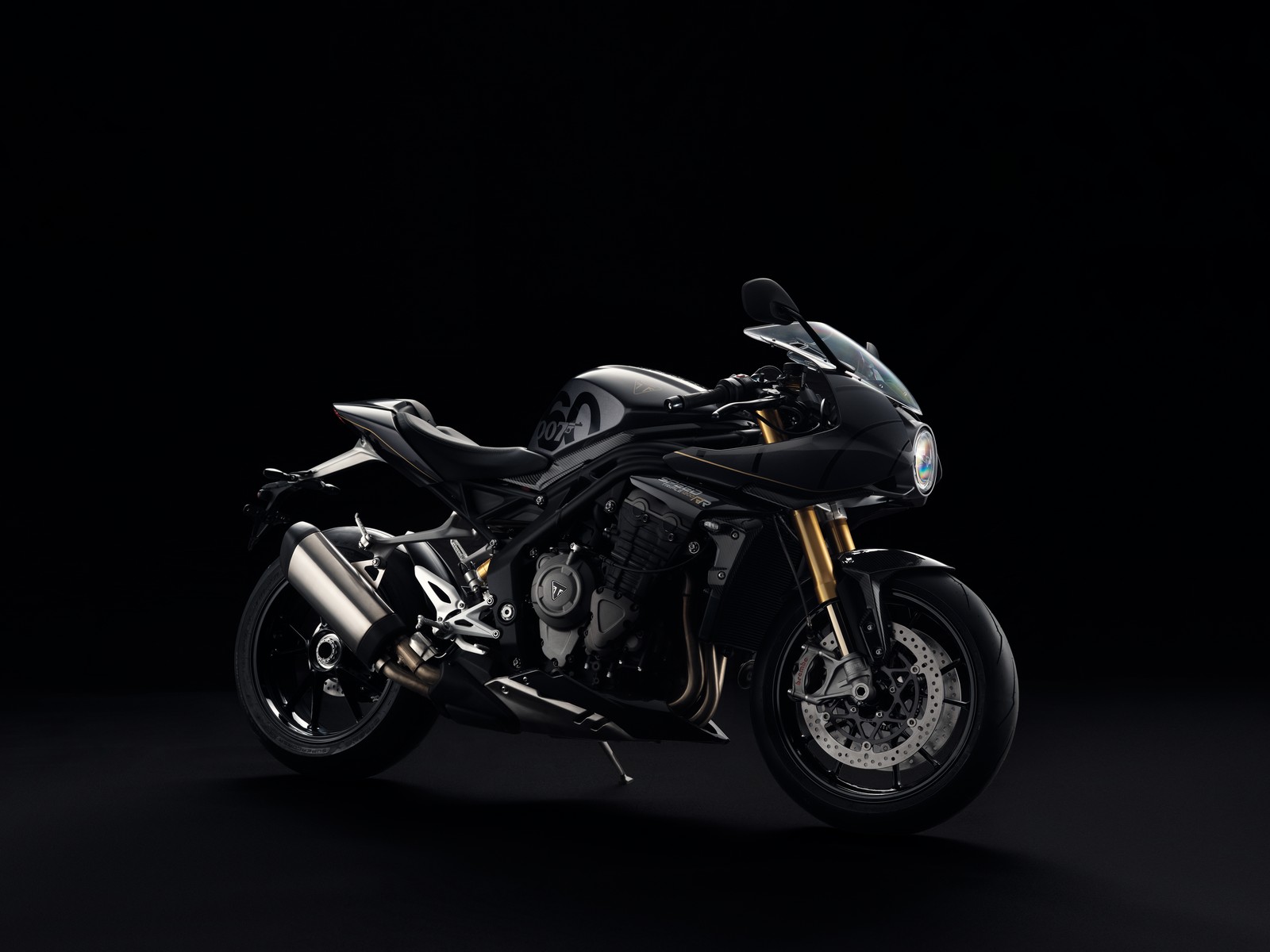 Due to the “limited edition” of the motorcycle, the number plate bears a serial number of manufacture along with the Bond 60 logo.

MBP Gaokin Moto GK 1000 Thor for 2023: Thunder god with V2 hammer from the land of dragons

First take a look at electrical Royal Enfield: E-Enfield from 2024 or 2025

Triumph Rocket 3 by TTS Efficiency: supercharged rocket with over 340 hp

The Scooby-Doo character who just came out of the closet