Top 20 two-wheelers: The most popular motorcycles in August 2022 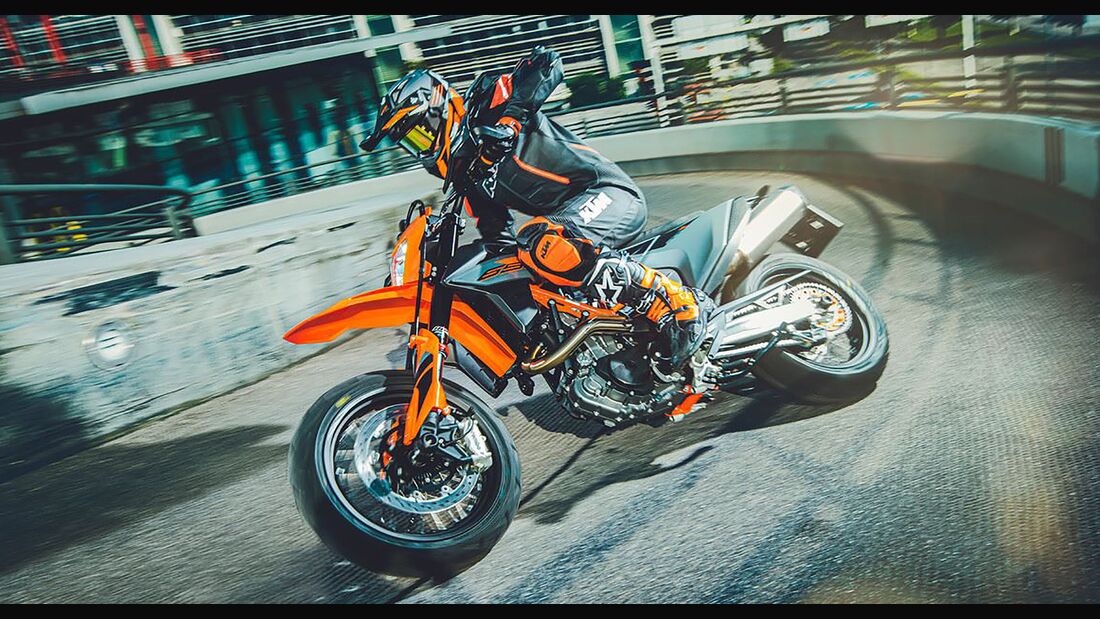 Looking at the top 20 new motorcycle registrations in August 2022, three facts are particularly striking. First place – the R 1250 GS – and shared 19th place – the F 750 GS and V 85 TT – are only separated by 456 units. In other words: the ranking of the most popular motorcycles is relatively narrow. However: The distance between 4th place – Yamaha Ténéré 700 – and 3rd place – SV 650 – is a whopping 137 pieces. In other words: the top 3 new registrations in August 2022, which are completed by the Z 900, have a large gap to the rest. The third highly interesting point is: With first place and last place, two current MOTORRAD endurance test vehicles frame the top 20.

The 5th place of the new registrations in August deserves a closer look: Here is the Royal Enfield Classic 350 with 178 units. If we count the two 350 models from Royal Enfield together in the entire year to date, the Classic and the Meteor would even have 1,621 units in 5th place, along with the Honda CRF 1100 Africa Twin. And that, although the actual opinion is that there is no market in Germany for 350s with only 20 hp.

Looking at the top 20, it also becomes clear that Germany is a Supermoto region. With 150 new 690 SMC R and 124 units of the 701 Supermoto, KTM and sister company Husqvarna are putting so many Supermotos on German roads that together they would be enough for a 5th place.
And thus more units than Kawasaki with the Z 650 (6th place: 170 units) or Yamaha with the MT-07 (7th place: 169 units). The complete top 20 of the newly registered motorcycles in August 2022 is shown in the slide show.

It has been apparent since early summer: the number of new registrations is falling compared to the previous year. The trend continued in August with a drop of 8.5 percent or 899 units to 9,696 motorcycles. With growth of 240 or 7 percent to 3,680 units, the “125 market” can grow slightly in August. Also clearly in the plus: The market for scooters and light scooters is growing by 17 percent compared to August 2021.

Many a giant weakens

After the turbulent years 2020 and 2021 and the current challenges, a look at the overall shares or market shares shows some enormous changes. From January to August 2022, positive things stand out: Benelli with a whopping increase of 40.8 percent, which is remarkable with a total number of only 797 units per year, but can only be a snapshot. Suzuki also grew strongly with 43.5 percent, Royal Enfield with 64.8 percent and “newcomer” GasGas with 112.2 percent.
Compared to the same period of the previous year from January to August, BMW suffered sharp declines with 17.4 percent, Honda with 13.4 percent and KTM with 33.2 percent. It is not clear whether current delivery difficulties or adjusted effects from the previous year are causing the sometimes sharp declines.

The top 20 new registrations in August 2022 are basically the well-known faces and the who’s who of the German motorcycle market. Although there are exotics and surprises with the Classic 350 from Royal Enfield and the Desert X from Ducati. But: The trend of falling new registrations compared to 2021 is continuing. Currently, 2022 is 7.2 percent behind 2021.

Serve and Protect, Chapter 1302: The judge makes a decision regarding Hanna