This is not a seagull: it is the most endangered seabird in Europe and it only breeds in the Balearic Islands 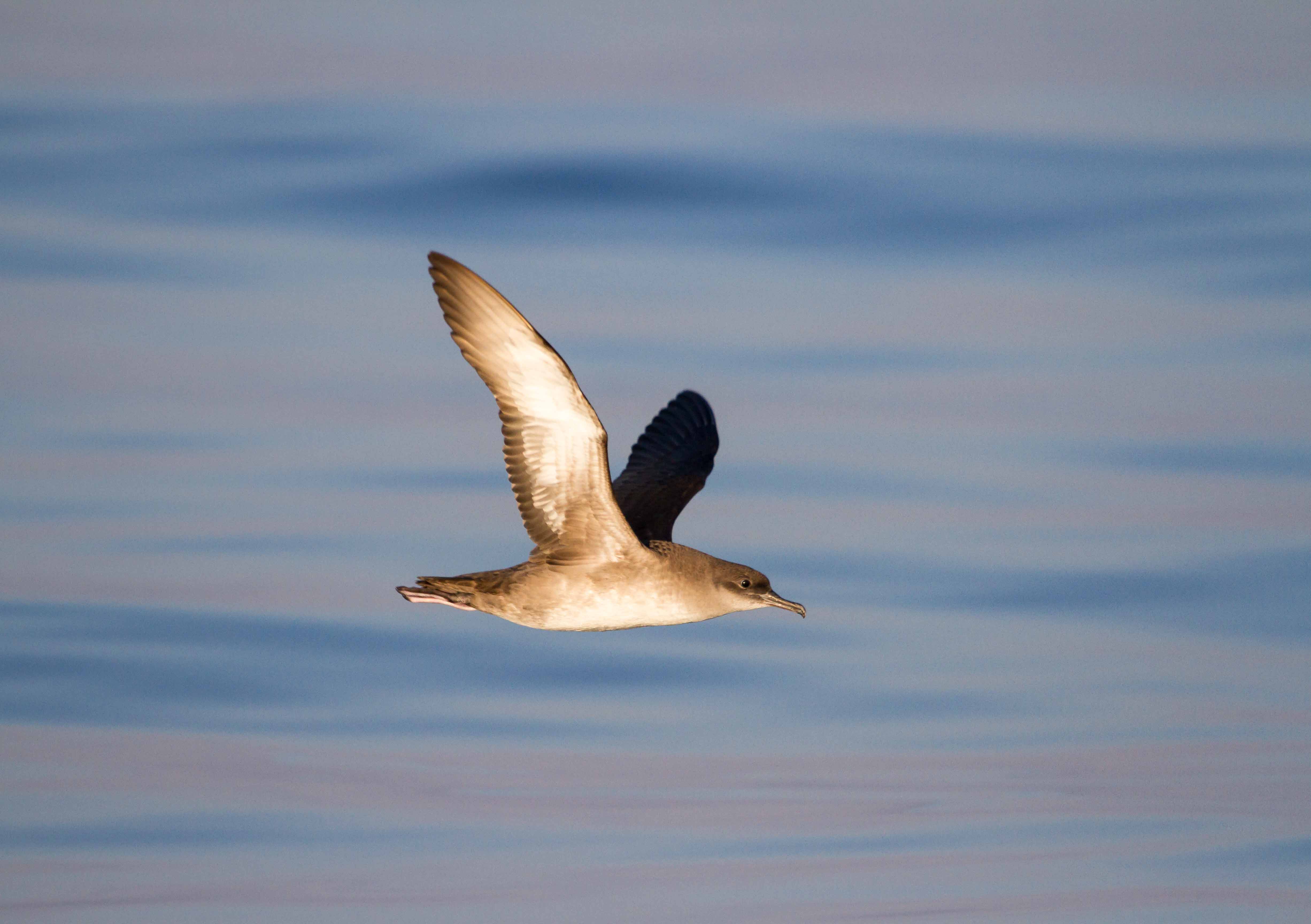 Among the treasures of Spanish fauna, it is paradoxical how little is known about the shearwaters, animals invisible to most people. One explanation is that these birds spend a lot of time in the sea, offshore, and when they make landfall it is usually in areas of cliffs and hidden at night. But also, simply, because almost everyone confuses them with seagulls. This is a common mistake that does not do justice to these amazing marine species, as the results of tracking individuals tagged by SEO/BirdLife within the Pardeles project show again.

Actually, shearwaters have nothing to do with seagulls. These birds belong to the Procellariiformes group, which also includes albatrosses, petrels and storm-petrels. As Pep Arcos, head of the SEO/BirdLife marine program and professor of Biology at the University of Barcelona, ​​points out, “the shearwaters in the background are like our little albatrosses here.” In Spain, the country with the greatest diversity of seabirds in Europe, up to five different species of shearwaters breed. And, according to the Red Book of Birds of Spain 2021, all of them are threatened: the Balearic shearwaters, Canary pigeon and Macaronesian girl are classified as “critically endangered”, the Mediterranean Cinderella as “endangered” and the Atlantic Cinderella as “vulnerable”. The most worrying case is that of the Balearic Shearwater (Puffinus mauretanicus), which only perches on land to breed in the Balearic Islands and whose population is estimated at less than 3,000 pairs. It is considered the most endangered seabird in Europe.

Shearwaters are less bulky and have narrower wings than gulls. But, above all, they fly very differently. These albatross relatives are much more acrobatic and agile in the air. While seagulls fly higher and with greater wingbeats, shearwaters can move at sea level, gliding much more, as if they were surfing in the air. According to Arcos, “the most unique thing is how they take advantage of the winds to fly with minimal effort.”

This way of moving using little energy is essential for birds that must fly long distances. In part, this occurs in their annual migrations, such as those of the Cory’s shearwater (Calonectris diomedea), which leaves the Mediterranean for the Atlantic Ocean each autumn, flies to the Canary Islands, then follows the route of the ancient navigators to America and upon reaching Brazil it jumps to Africa, from where it returns to the north again to arrive at the same place from which it left. However, ornithologists are not so surprised by these migratory routes as by the flights they make on a more daily basis to feed. The marking of specimens in the Balearic Islands for remote monitoring with GPS/GSM devices shows how, during the time that the shearwaters are on these islands to breed, it is common for them to leave their chicks alone for a few days in the colonies to search for food in areas far from the Iberian Peninsula, France or North Africa. “It’s amazing, they leave their young here in the Balearic Islands and go to Marseille or Morocco to eat,” says Arcos.

Interestingly, it was upon discovering these traveling birds on the coast near his home in Mataró (Barcelona) that this ornithologist became interested in shearwaters as a teenager in the 1980s. “It seemed fascinating to me to be seeing some relatives of the mythical albatross right there,” says this Catalan, who already as a biologist began working with these species in the Balearic Islands more than three decades ago and now with the GPS signal of the marked birds he can follow their journey live from the islands to the Catalan coasts where he was surprised to find them as a young man.

These seabirds not only fly, but also perch on land, float above the sea, and dive into the water to dive for food. As the professor at the University of Barcelona explains, they are an example of resistance to extreme conditions, as they are adapted to spend many months in the middle of the sea. Although the versatility of these birds to move by land, air and sea seems to be an advantage, it also has its drawbacks, since they must face many more dangers. In fact, according to SEO/BirdLife, of all the birds, the most threatened today are the marine ones and, of these, the ones in the worst situation are the Procellariiformes. As far as shearwaters are concerned, the decrease in the number of specimens has a lot to do with accidental fishing catches at sea —by getting hooked on the hooks of the boats they approach to feed— and with predators that do more damage to them on land: cats.

In addition, there is a peculiarity of these seabirds that also increases their vulnerability. Shearwaters, which form pairs for life, only lay one egg a year.

In general, this should be compensated by the special longevity of these species. It is estimated that shearwaters have an average life expectancy of about 14 years, but there are specimens that can reach up to 50. As Arcos points out, the strategy of these birds is to live long to lay enough eggs, which is why it is especially serious the loss of adults prematurely. In the case of the Balearic shearwater, this biologist considers that the worst thing is not so much that the estimates already speak of less than 3,000 pairs, but rather that this population is decreasing at a rate of 14% per year. “The Balearic shearwater probably has less than half a century left before its extinction,” warns the ornithologist.

One of the biggest differences between gulls and shearwaters is the interaction with humans. “Seagulls are much more flexible and have been able to adapt to human proximity; the shearwaters, on the other hand, have lost out,” says Arcos, who considers that the impacts related to fishing or cats are reducing the availability of space for these birds in the sea and on land. Precisely, with the information obtained from the marking of specimens and the study in general of these species, SEO/BirdLife is working on the elaboration of a draft strategy for the conservation of the different shearwaters that breed in the Mediterranean, within the Pardeles project financed by the Biodiversity Foundation.

Another peculiarity of the shearwaters is their song. In general, when they are at sea they do not make many sounds, but this changes when they approach land at night. Protected by darkness, these birds then go to the colonies with their young. And although it is difficult to see them, they are heard. “For me, part of the charm they have is their mysterious side,” says the biologist, who regrets that more attention is not paid to these extraordinary birds.

These go unnoticed even by people who have spent many years at sea in the Balearic Islands. Arriving at the port of Ciutadella (Menorca), at the end of an excursion with Pep Arcos to see the Balearic and Cory’s shearwaters fly, the experienced skipper who steers the ship approaches the ornithologist and comments: “Well, I’ve always believed that They were seagulls.”

Bimbo workers mobilize to prevent the closure of the Paracuellos center: "The announcement has been a blow"