This is how the rise in interest rates affects: the ECB tightens access to financing for families and companies 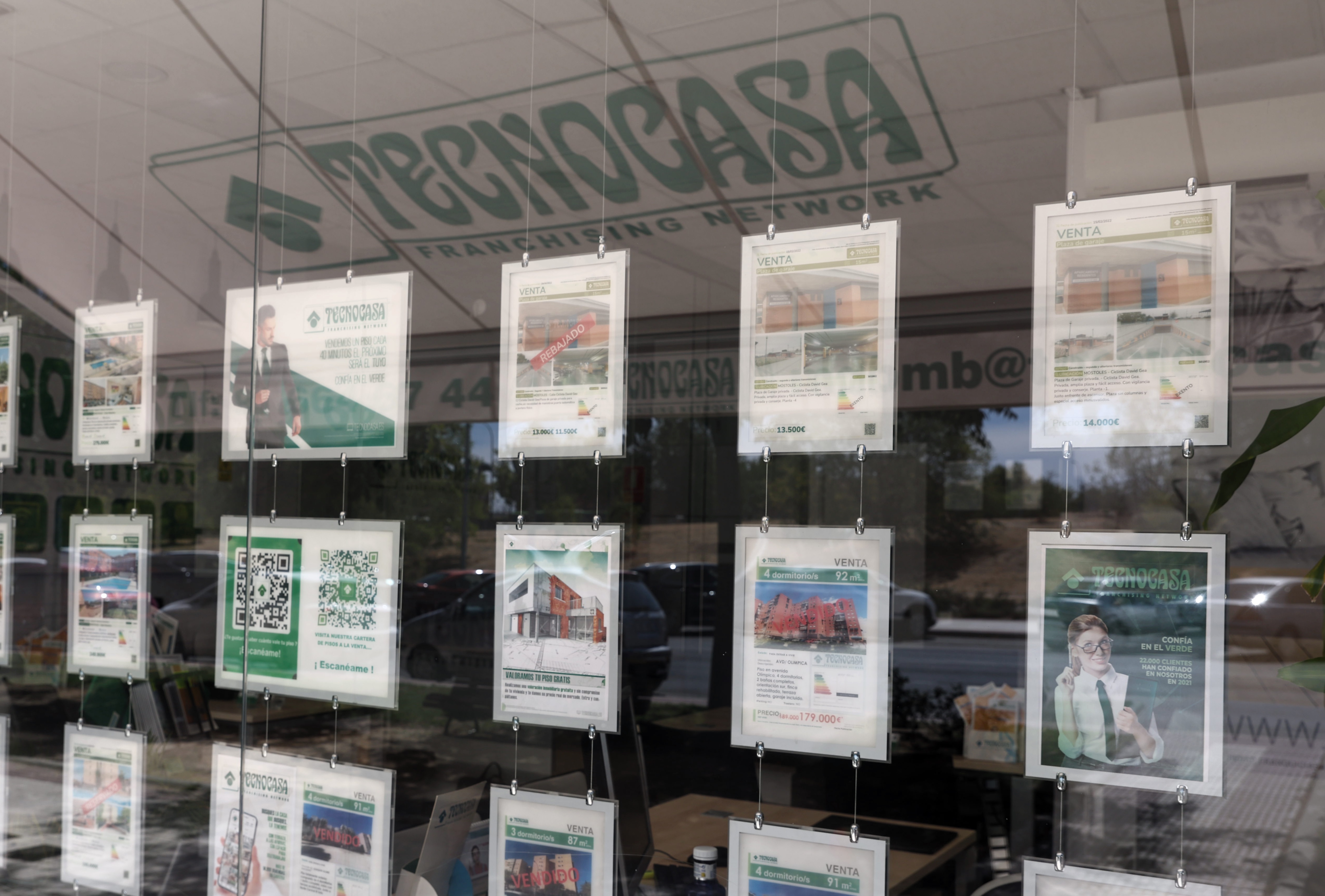 If Mario Draghi went down in history as the savior of the euro when he uttered his mythical phrase whatever it takes —I will do whatever it takes—, Christine Lagarde is running to be remembered as the president of the European Central Bank who had to deal with the pandemic and that it fought against rampant inflation based on interest rate hikes. This Thursday, the ECB announced its second rise in the year: in July it was 0.5% and now it is raising them by 0.75%, the largest increase in the history of the central bank. A blow on the table that sends a message of total war against the inflationary spiral.

The energy crisis, the imbalances in the supply chains and the war in Ukraine have caused prices to skyrocket, which has caused the change of rudder in the engine room of the ECB. In this way, monetary policy has left behind anemic interest rates, at zero or negative since March 2016. “Since before the summer, central banks showed their concern about inflation, since it did not stop. For this reason, the important thing now is the tightening of the central bank’s message with a stronger rise”, explains Leopoldo Torralba, an economist at Arcano Economic Research.

With this, it is expected that there will be positive effects on the economy: expectations of future inflation will be reduced and the profitability of deposits will gain strength. Although there will also be less encouraging consequences: financing costs will increase, consumption will slow down and delinquency will have to be closely monitored. In addition, the Eurobank looks with suspicion at the great threat that looms on the horizon: if it goes too far, it could drag the European economy into a more intense and prolonged recession than expected.

At street level, the first effect of the rate hikes is the increase in the cost of financing. Something that families will suffer, especially in mortgages. Although the rise of 75 basis points this Thursday will not be reflected in the coming days, but has already occurred in recent weeks because the market has previously discounted it. “The reference is the Euribor and this began to rise a long time ago. The same happens with public debt, which is generally measured by the 10-year sovereign bond”, adds Torralba.

The 12-month Euribor, the indicator to which most mortgages are referenced, closed August at 1.249%. This is almost two points above the figure for the previous year, when the eighth month of the year ended at -0.498%. Thus, in an average mortgage that updated its differential in that month, the increase will be around 120 euros per month on average.

Despite this, it is necessary to distinguish between different types of mortgages, since it will not affect all of them equally. On those that already exist, the increase in prices will be suffered by those of a variable type. According to the Spanish Mortgage Association (AHE), at the end of 2021 Spain had 5.5 million outstanding loans and three quarters (4.1 million) had variable interest. And it is estimated that most of them (around 90%) are linked to the 12-month Euribor. On the other hand, fixed-rate mortgages already contracted are exempt from these fluctuations. These have a differential that does not vary by the price of money. However, the new ones that are formalized now will have to pay these increases, since the banks have modified their offers due to the change in monetary policy.

In consumer credit, as well as in the financing of companies, the increase in financial expenses will also be reflected. In silver: everything that is asking for financing will become more expensive, hence the risk that an abrupt rise will put a brake on investment, consumption and, therefore, the economy. “Companies will end up investing less because their financial expenses rise. It is the central bank’s way of curbing consumption and reducing demand in order to ultimately reduce inflation”, adds Torralba.

Default and threat of recession

Delinquency is still kept at bay. The data from the Great Recession, when defaults skyrocketed due to the intensity of the economic crisis and unemployment, are still a long way off. The non-payment ratio stood at 3.88% in June, one of the lowest levels since 2008, according to data from the Bank of Spain. But the economic scenario has changed and the rise in rates will begin to put pressure on the expenses of families and companies.

Despite this, the Arcano economist Leopoldo Torralba considers that the situation will remain under control. “The rise is made from very low rates and is going towards neutral levels. In addition, the default also greatly affects the macro environment and employment, which is what most influences people’s confidence. In this case, we do not foresee a serious recession, only a pothole that will not have a very negative effect on the Spanish economy or non-performing loans”.

These aggressive moves by the ECB are only meant to attempt to short-tie a galloping upward price spiral. In Spain, the CPI ended August at 10.4% compared to the previous year, while in the Eurozone it climbed to 9.1%. On paper, the task seems very simple: it is about raising rates to a neutral rate. That is, the one in which it does not boost the economy, but does not depress it either. But in practice this is a very difficult balance to achieve and any misstep by the central banks could derail the economy.

Therefore, the rate hike that the ECB continues this Thursday is a complex tool. But there is no alternative. “The only way to cut prices that central banks have is to curb demand and consumption. Although this has a consequence that nobody likes: it slows down the economy. But it is always better to sacrifice short-term growth to a more serious recession for several years”, summarizes Torralba.

Among the positive sections, savers are in luck. After years of zero profitability, deposits are already remunerated by banks. And this dynamic should be maintained and even grow in the coming months with new commercial offers. “They are two sides of the same coin: while some pay more for their liabilities, others will receive more money with low-risk assets,” explains the Arcano economist.

In addition, public debt will gain attractiveness among investors. By paying higher interest, it will become an attractive alternative to place money with low risk and acceptable profitability. This has another reading for the States, in this case less positive: the debt will cost the public coffers more dearly. “With the upward change in interest rates, a problem can occur: the debt service, what is paid annually in interest, can rise and the money paid for it is money that will be diverted from other uses. The problem of the accumulated debt appears and forces us to face it urgently”, explains Bankinter in a blog entry on its website about how a rate hike affects.

Recovery of the euro against the dollar

The depreciation of the euro against the dollar has been another notable factor that has put more pressure on the institution chaired by Christine Lagarde. The US Fed has moved faster and more aggressively than the ECB, causing the euro to fall against the dollar. “The European Central Bank only has one option left: accelerate the rate hike,” says Torralba.

In the past, the exchange rate had been a source of concern at the Eurobank because it made European exports more expensive. Now, however, it is a headache just the opposite: energy contracts are fixed in dollars, so the gas or oil bill goes up. At the beginning of the week, the euro lost parity again and even fell below 99 cents, which is the lowest level of the last two decades. More pressure that Lagarde will have to handle wisely: defend the euro without excessively damaging the economy.