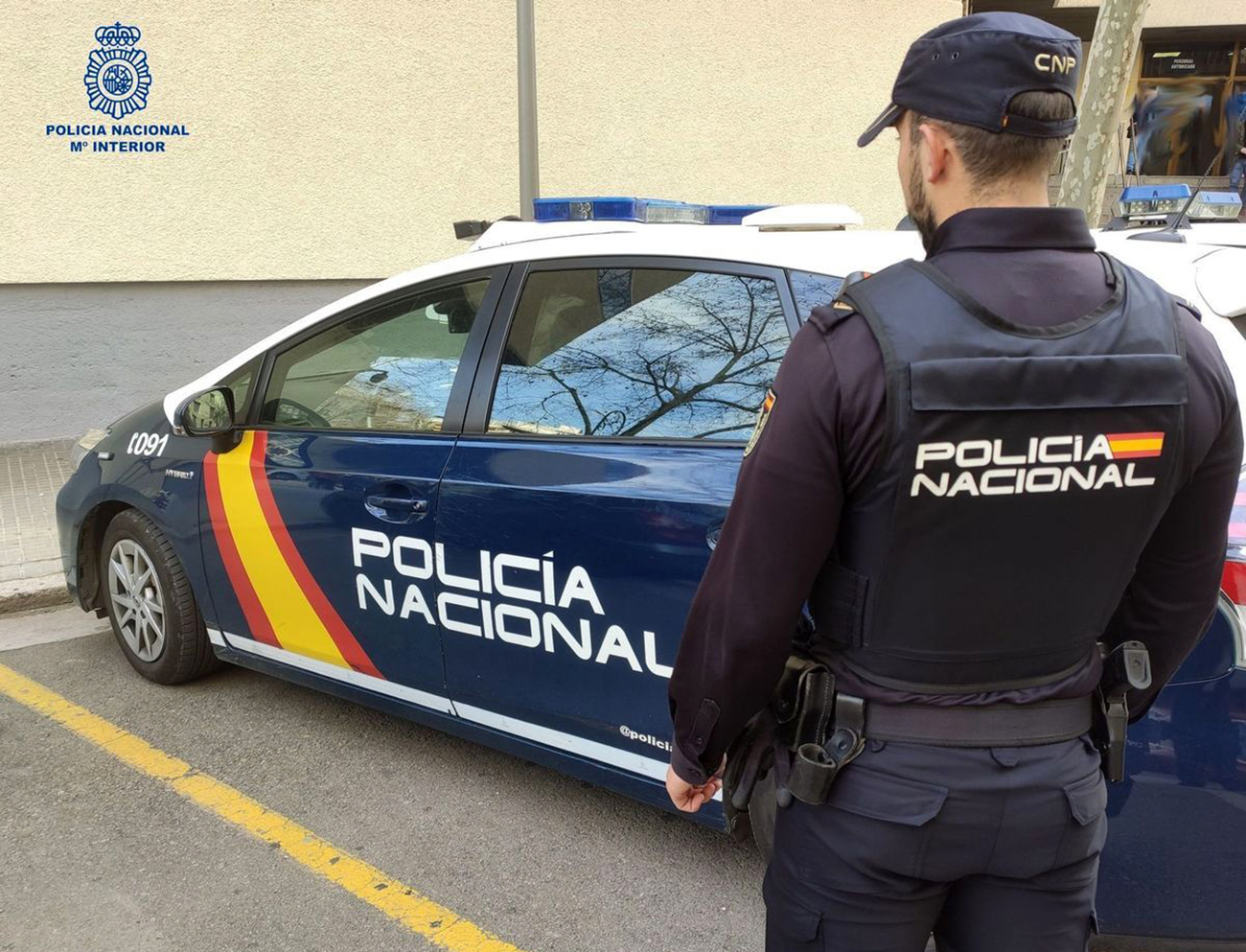 The National Police maintains an investigation open after the discovery this past Friday of the body of a woman who disappeared six months ago. In addition, the agents have arrested her partner, who she has confessed in her statement. Both the victim and the detainee are of Spanish nationality. This has been confirmed by sources close to the investigation of the case, who have explained that the body was buried in the San Luis de Málaga industrial estate.

As explained by Cadena SER Málaga. The Homicide Group of the National Police in Malaga has carried out this investigation for months, which has focused on this man, the woman’s partner, who is pending that he be brought to justice in the next few hours, predictably this Monday. About ten years ago, the victim denounced the man for mistreatment, although he later withdrew the complaint, something that happens in most cases of sexist violence due to the very operation of the circle of sexist violence.

The Government Delegation against Gender Violence has not yet confirmed that it is a sexist crime, although the detainee’s confession makes this hypothesis very possible. If this thesis is confirmed, he would be the 31st victim of sexist violence so far this year in Spain, and the 1,161st since 2003.

The 016 telephone number attends to victims of gender-based violence and their families or surroundings 24 hours a day, every day of the year. The number is not recorded on the phone bill, but the call must be deleted from the device. It can also be contacted through the email [email protected] and by WhatsApp at the number 600 000 016.

Will I be capable to kill a rat that enters my home? Keys and doubts within the reform of the Penal Code to punish extra animal abuse

Glasses that change the best way you see the world

Psoriasis, deep within the pores and skin