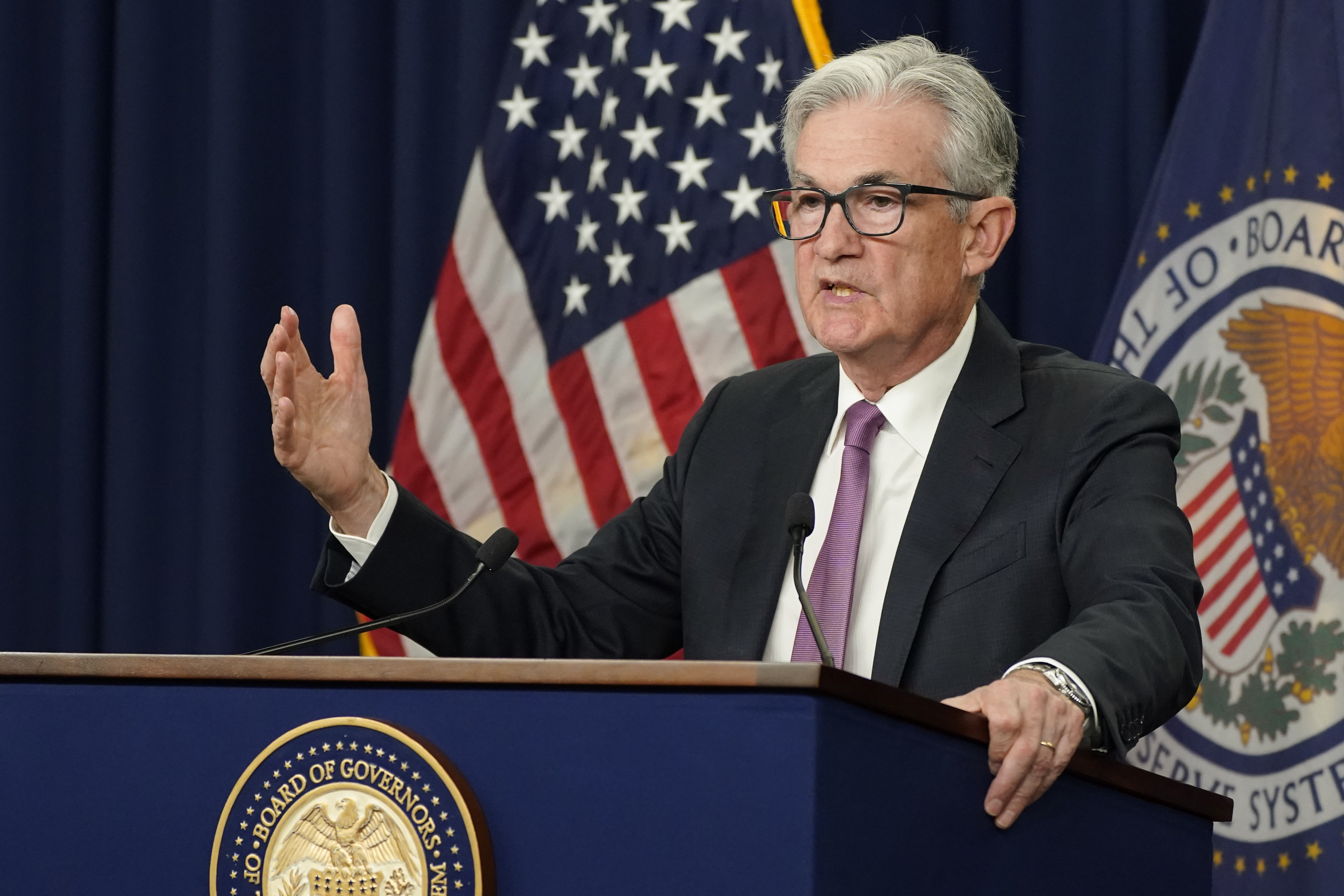 The Federal Reserve gives a new twist to monetary policy to fight inflation, The United States central bank has decided at its monetary policy meeting this Tuesday and Wednesday to raise interest rates by 0.75 points, to the 3%-3.25%, as reported in a statement. It is the fifth rate hike of the year, but not the last. The president of the Federal Reserve, Jerome Powell, expects to continue making the official price of money more expensive, which the governors of the bank expect to exceed 4% even this year.

The concern about inflation is maximum in the central bank and it is determined to fully use its weapons to combat it. The Fed hadn’t raised rates in one swoop 75 basis points (0.75 percentage points) since 1994 and has now done so three times in a row. “The 75 are the new 25″, indicates Joaquim Phelps, an economist at Pimco, in an analysis note, referring to the fact that before the central banks were adjusting their monetary policy with small steps of 25 basic points and now they have had to accelerate that rate drastically.

So far this year, fed funds rates have moved from near zero to a range of 3% to 3.25%. It is the highest level since 2008, in the midst of the financial crisis that gave rise to the Great Recession. The inflation data for August, worse than expected, left few doubts about the new upward movement.

This month, the members of the Federal Reserve’s monetary policy committee also had to review their economic projections, as they do every other meeting. The June ones had quickly become somewhat out of date. They pointed out that 2023 would be a year with economic growth of 1.7%, an unemployment rate of 3.9%, inflation of 2.6% and interest rates of 3.8%, according to the median of the different forecasts of the committee members. Now things have gotten worse. Less growth (1.2%), more unemployment (4.4%) and higher interest rates are expected, 4.4% at the end of this year and 4.6% next, according to new forecasts . The forecast is to control inflation in 2023, with 2.8%, still clearly above the 2% target.

they are all hawks

With the unemployment rate at its lowest and inflation near its highest in four decades, there is no room for debate between hawks, more concerned about price stability, and doves, more concerned with employment. The rate hike has been approved unanimously. Now everyone is a hawk at the Fed. As Robert McTeer, former president of the Dallas Fed, said, “only hawks go to central banker heaven.” Powell is trying to earn a place in that heaven with his battle against inflation, which will go down in the annals.

Powell, appointed by President Donald Trump and renewed by Joe Biden, overcame the challenge of the pandemic with flying colors. He flooded the market with liquidity, prevented a financial crisis and supported a breakneck economic recovery, in the wake of Ben Bernanke’s policies. Following that success, he now faces an inflation control challenge reminiscent of his predecessor Paul Volcker, who triggered a harsh recession by ruthlessly raising rates and curbing inflation that had been eroding the US economy for years. more than a decade.

The current president of the Reserve was asked about him at a press conference in May: “Who is not a fan of Paul Volcker? He should not be singled out in this regard. But I got to know him a little bit and I have a huge amount of admiration for him,” he replied, noting that he “had the courage to do what he thought was right” and referred to his autobiography, Keeping at it, as proof of his it. That is why it was taken as a wink that at the recent Jackson Hole (Wyoming) monetary policy symposium, Powell said: “We must continue with it until the work is done”, referring to the fight against inflation.

Powell also said in Jackson Hole that achieving price stability will require cooling down the labor market and inflicting “some pain” on families and businesses. For now, the labor market remains strong, which seems to indicate that the neutral interest rate had not yet been reached, which neither drives nor slows down the economy. With the new hikes, however, it is more than likely that it will start to drain demand and growth and there is a growing risk that the restrictive monetary policy will cause a recession, either at the end of this year or at the beginning of the next. .

The last of Heurtel: he violates his commitment to France and signs with the Russian Zenit