The trunk of my car is made of olive wood 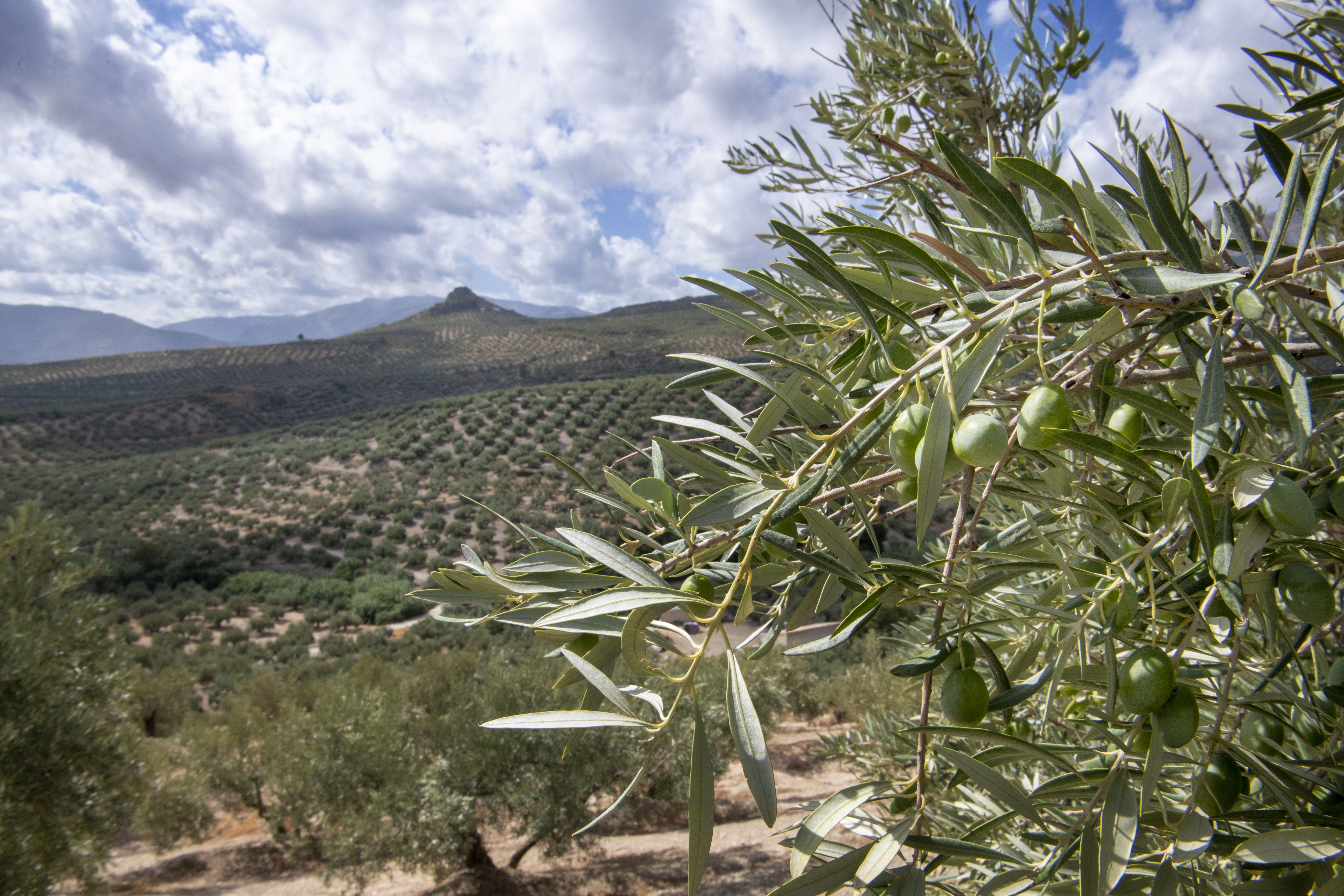 What to do with the seven million tons of waste from olive pruning that is generated each year? The European Life Compolive project, led by the Andaltec Plastic Technology Center in Martos (Jaén), opens up a new source of income for farmers through an initiative focused on the circular economy that seeks to give new uses to pruning olive grove This waste is allowing the development of a biobased plastic that serves as a raw material to manufacture components for the automotive industry, urban furniture and for the home.

In the automotive industry, hand in hand with the Ford group, one of the industrial partners along with the French Caliplast and Plasturgia, the new organic material is being used to manufacture structural parts for the doors and trunks of vehicles. “This project is going to help generate two environmental benefits: on the one hand, it will be possible to avoid the burning of this waste, which entails the emission of greenhouse gases and, on the other hand, thermoplastic materials of fossil origin are replaced and replaced by other recycled ones in the manufacture of composites”, highlights the coordinating researcher of Life Compolive, Manuela Cano. In her opinion, the demand for waste will be one ton during the execution of the project, but it is estimated that when the results are announced, the demand will rise to hundreds of tons.

Europe generates more than seven million tonnes of olive pruning waste each year, but only a very small amount is used. It is normally burned or incorporated into the soil as compost after chopping in the field.

Its combustion emits nitrogen oxides, carbon monoxide, carbon dioxide, volatile organic compounds and suspended particles into the atmosphere. In the province of Jaén alone there are 571,604 hectares of olive groves that generate more than 524,000 tons of CO₂.

The Life Compolive project (2019-2023) opens three new business models related to waste management within the new value chain of the olive sector: fibers for the automotive industry, outdoor furniture and home furnishings, the latter hand in hand of the company Matriferia Peña, from Illora (Granada).

The reuse of olive grove waste is a practice that is increasingly followed in the olive industry. Perhaps the main reference comes from the hand of Bioliza, a knowledge-based company (EBC) of the University of Jaén (UJA) that has developed a specific management model for the by-products generated by the olive grove sector (pruning remains, pomace oily and wet oil, oil mill olive pits and wastewater) based on gasification technology integrated in the industries themselves for the combined production of electrical and thermal energy. The result is the generation of one megawatt of electrical power in self-consumption mode. “The olive grove is going to play a crucial role in the coming years due to its natural fixing power of CO₂ (sink), as well as as a supplier of energy resources (biomass)”, highlights José Antonio la Cal, head of Bioliza.

On the other hand, researchers from the University of Jaén (UJA) have just presented the results of a study on the use of biomass from olive pruning through hydrothermal pretreatment with a view to its conversion into bioethanol and other renewable chemical products. The research, which has the support of the State Research Agency (MICINN, Spain) and the European Regional Development Fund, analyzes the advantages of transforming olive pruning into a fuel of renewable origin. And it does so through a process that includes two types of pretreatment, enzymatic hydrolysis and fermentation, and a treatment that uses no chemicals other than water, thus becoming an environmentally friendly process. The researchers have concluded that the conversion of olive pruning into a fuel of renewable origin such as bioethanol converts this residue into an energy source of the first magnitude that, until now, is not being used. One last project is Artolio, coordinated from Israel and with the participation of entities from seven other Mediterranean countries.

Sabadell will pay a check for 1,000 pounds to the TSB staff for inflation

Nereida Carrillo, journalist: “Learning media education is just as important as learning to add and subtract”