The tortuous journey to bring SMEs into the 21st century 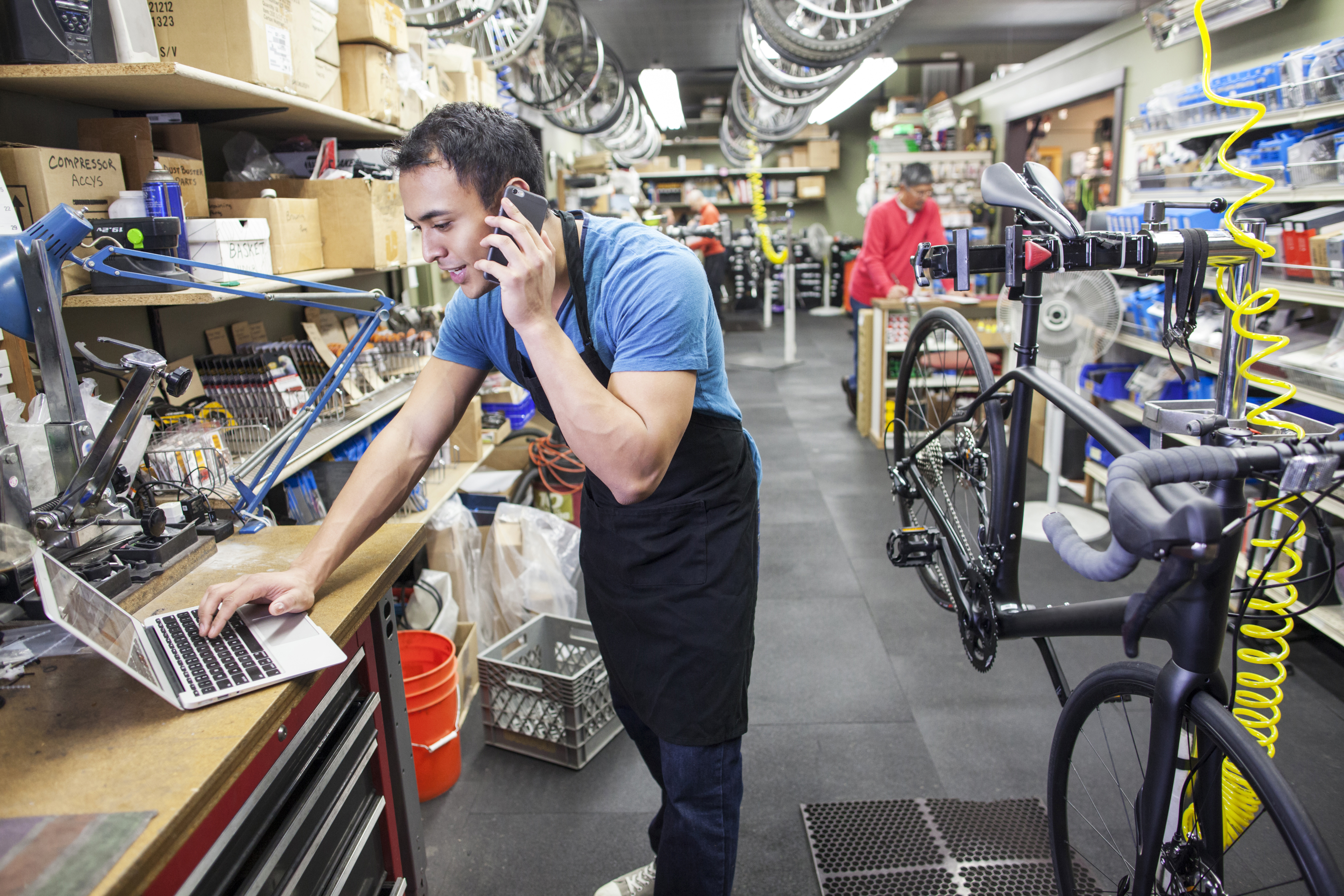 On the ecosystem of small and medium-sized Spanish companies they plan 3,000 million euros, a manna from the Next Generation EU European funds. To contextualize, these funds are equivalent to the benefits of BBVA until June. The purpose of so much money is to promote the adaptation to new digital technologies of small businesses that make up 98% of the country’s business fabric. It is a race in which, with more or less success and among critics, 9,100 “digitizing agents” authorized by Red.es, an entity dependent on the Ministry of Economic Affairs and Digital Transformation, participate. The agents, including the large consulting firms and technology companies, channel the subsidies of the project called Digital Kit between SMEs and the self-employed. Investment funds such as Silver Lake, KKR, Oakley or K Fund have invested in the business.

The Minister of Economic Affairs and Digital Transformation, Nadia Calviño, considers the plan one of the most important in the legislature. But the road is paved. It has potholes. SMEs (2.9 million) find it difficult to join the digital economy, especially micro-enterprises with less than 10 workers. There are more than a million societies that are at risk of suffocation if they do not adapt to new technologies. The Digital Kit tries to facilitate the process with three sections: the first and the second, for SMEs and micro-SMEs, and a third for the self-employed that will open in November.

The first phase of aid, for SMEs with 10 to 49 workers, has worked in fits and starts. Red.es data shows that the digital bonus has reached 30% of applicant SMEs with less than 50 employees, although the Ministry of Economic Affairs raises the percentage to 50%. They represent 22,000 grants awarded in five months out of a total of 69,700 applications. They are discrete data and the application period has been extended. If the requests for the second tranche —between 3 and 10 employees— are added, the total number of companies that have applied for a subsidy is around 100,000.

The road is difficult, but in companies there is optimism. César Maurín, director of innovation at the CEOE, gives a “positive” assessment of the program and the work carried out by Red.es. For his part, Luis Socías, responsible for European projects at the business confederation, puts his finger on the problem: “The challenge now”, he points out, “is how to reach each sector and each territory”. The smaller the target (the company), he points out, “more complicated” is the process. Many of the complications have to do with slowness and excessive bureaucracy. Although Red.es defends its action. As he explains, he uses an innovative processing system, with robotics and artificial intelligence tools that reduce paperwork. But some of the “digitizing agents” consulted, in charge of presenting the supporting documentation and receiving the payment of the digital voucher that is transferred to the beneficiary, describe the process as “bureaucratic, slow and impractical”.

Companies that provide digital services, such as those grouped in Inforgés, consider the Digital Kit a positive initiative because it encourages companies that were not clear about it to invest, but they highlight the weak points of the plan, such as excessive paperwork and a payment system in which months pass between the first installment of the aid (70%) and the rest.

Half full or half empty bottle. The Spanish Association for Digitization (DigitalEs), integrated into the CEOE —60 powerful partners; among them, Telefónica, KPMG, PWC, Hispasat, Huawei…— believes, on the contrary, that the Digital Kit works reasonably well. “The terms for granting digitization bonuses have been adjusted, the procedures for the resolution of incidents and corrections have been agile, and the program has achieved a good impact among SMEs in our country” he summarizes.

Adigital, the association that claims to have the largest number of digitizing agents, points out that the great challenge is in the lower sections, where most of the funds and companies are concentrated. “Giving aid is always positive, but it is key that companies have a long-term plan to obtain maximum revenue,” says the association. The truth is that in the real economy analog still rules. The presence of profiles of technology specialists, according to the 2021 SME Digitization Observatory, is almost exclusively limited to large companies, those with 250 or more employees. “The smallest”, includes the Digitization Plan 2021-2025, “face difficulties related to financing, information, technical training and lack of access to suitable products under favorable conditions”.

José Ramón Padrón, head of SiteGround in Spain, a company dedicated to supplying products and services on the Internet (hosting), considers the digitization plans underway “a first step that can serve companies to start in the digital world”, but that , without complementary actions, will not serve to cover the gap between Spanish SMEs and their competitors. SiteGround has renounced the “digitizing agent” qualification precisely because of the bureaucratic burden. Despite everything, SiteGround sees the business clearly. The e-commerce pages to which it provides visibility, support and speed grew in 2021 compared to 2019 by 126%. The company removes the year 2020, the year of the pandemic, from the statistics, because that year registered a real fever in the launch of “online stores” that distorts the statistics.

The potential market is interesting. The business software business (currently estimated at 825 million) will grow in Spain and Portugal by 33% until 2026. But, as the spokesperson for Grupo Primavera A Cegid Company, one of the main actors in the process, recalls, “the devil is in the details”. The implementation of the Digital Kit, he points out, “has suffered delays, questions subject to interpretation have appeared and, in general, the response for SMEs has lacked the expected flexibility.” Despite everything, SMEs are approaching the plan “with hope and uncertainty at the same time”.

The most digitized companies belong to the information and communications sector, followed by hotels and travel agencies. And the use of Internet of Things devices in the business fabric only reaches 4.6% of micro-enterprises and 16.8% of SMEs and large companies. The 2020 report on the digitization of the economy and society summarized the big question to be resolved: Spanish SMEs still have yet to exploit the potential of new forms of commerce. “In general”, the report stated, “Spain has a low participation of technology companies in the productive fabric, which is a drag on its growth, internationalization and, therefore, the increase in productivity of the economy as a whole ”.