The Ritz (one Michelin star) is left without its chef, in the middle of the NATO summit

The Deessa restaurant (one Michelin star), at the Mandarin Oriental Ritz hotel, which opened in the spring of last year and received a star in the latest edition of the Michelin guide, has just been left without a chef. The chef Ricard Tobella, Quique Dacosta’s right-hand man for 15 years, responsible for the gastronomic offer of the aforementioned hotel, has submitted his voluntary resignation, according to Ritz sources. “Right now, there is no chef.” Tobella’s departure, add the aforementioned sources, has been totally unexpected and, for the moment, there is no chosen substitute. This newspaper has tried to find out the version of both the chef and Quique Dacosta, but it has been impossible to locate the first on his mobile phone, and the second refers to the hotel for any communication on this matter, alleging that Tobella was a hotel worker.

Tobella arrived at Deessa excited to be able to write his own gastronomic page with Quique Dacosta at the luxury hotel in Madrid. Together they sought the first Michelin star, and they got it in December 2021, a few months after opening. That same month, the cook assured that, after this important endorsement, “Let’s go for the second star. This has given us wings, and having a star is not the same as not having one”, which ensured that the level of demand and the working method was the same as in the parent company, the Quique Dacosta restaurant in Denia (Alicante). 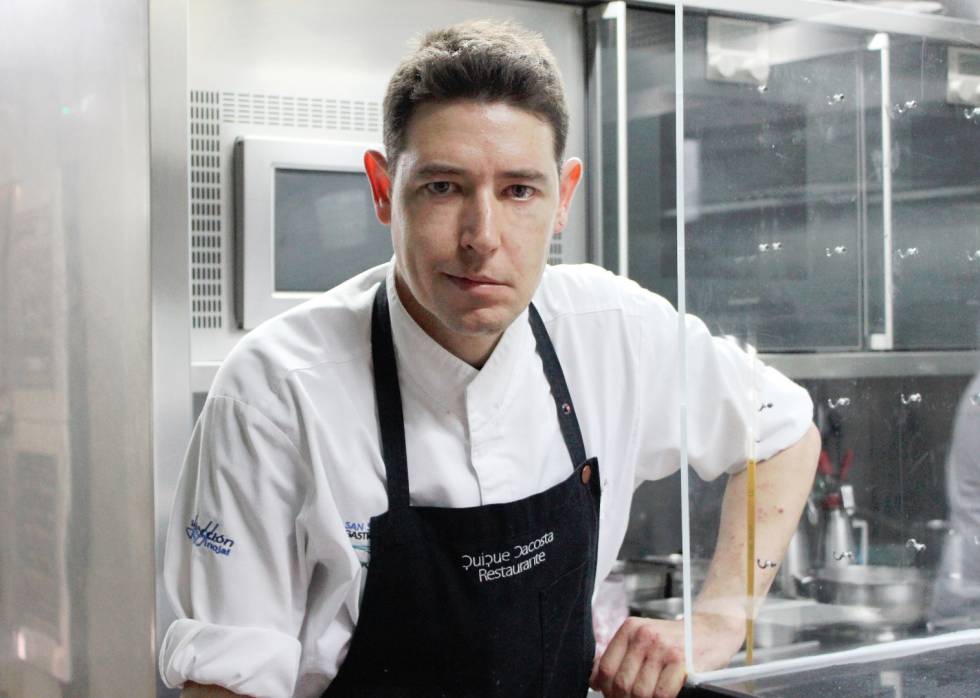 Dacosta is in charge of the gastronomic project of the hotel, who in addition to the Madrid star has two more in El Poblet and three in Quique Dacosta, assures that his relationship with Mandarin Oriental Ritz goes beyond having a haute cuisine restaurant. “I am a creator of gastronomic concepts, I have developed 11 in total, I have six restaurants in total, and when you join your brand to that of a hotel, what you are looking for is that it represents you, in the same way that you wear clothes that represent you. I always like to work from an emotional perspective”, the chef explained a few months ago to Five days. 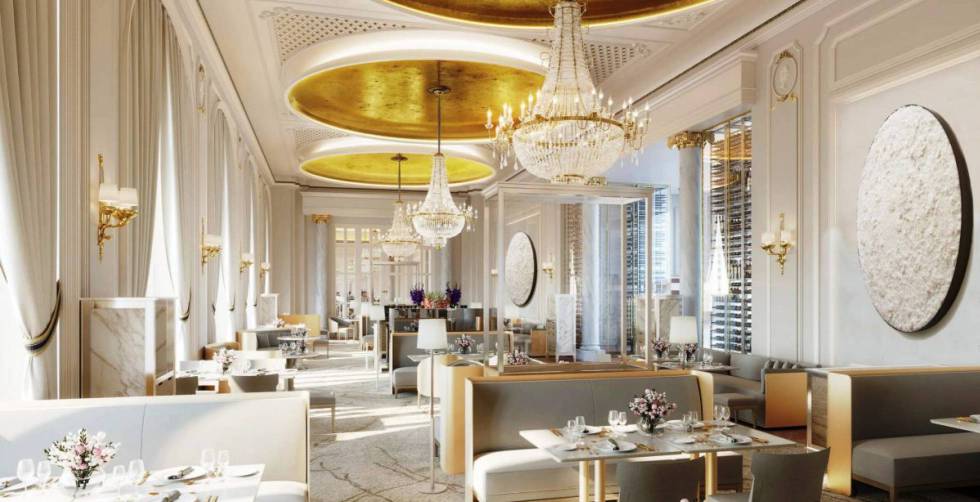 View of the Deesa restaurant.

The truth is that, in six months, Dacosta has lost two of his chefs at the Ritz. The first to leave the project, which he joined in March 2020, as head chef of the Palm Court restaurant, was Juan Antonio Medina, who has joined Tatel as global executive chef. The void left by Tobella is much greater, since he was in charge of the Deessa kitchen, the hotel’s gastronomic flagship, which has a Michelin star, a distinction that attracts, in addition to the hotel banner, numerous tourists with high purchasing power. . It offers three menus: Quique Dacosta Historical Menu (195 euros), QDRitz Contemporary Menu (195 euros) and Historic Deessa (135 euros).