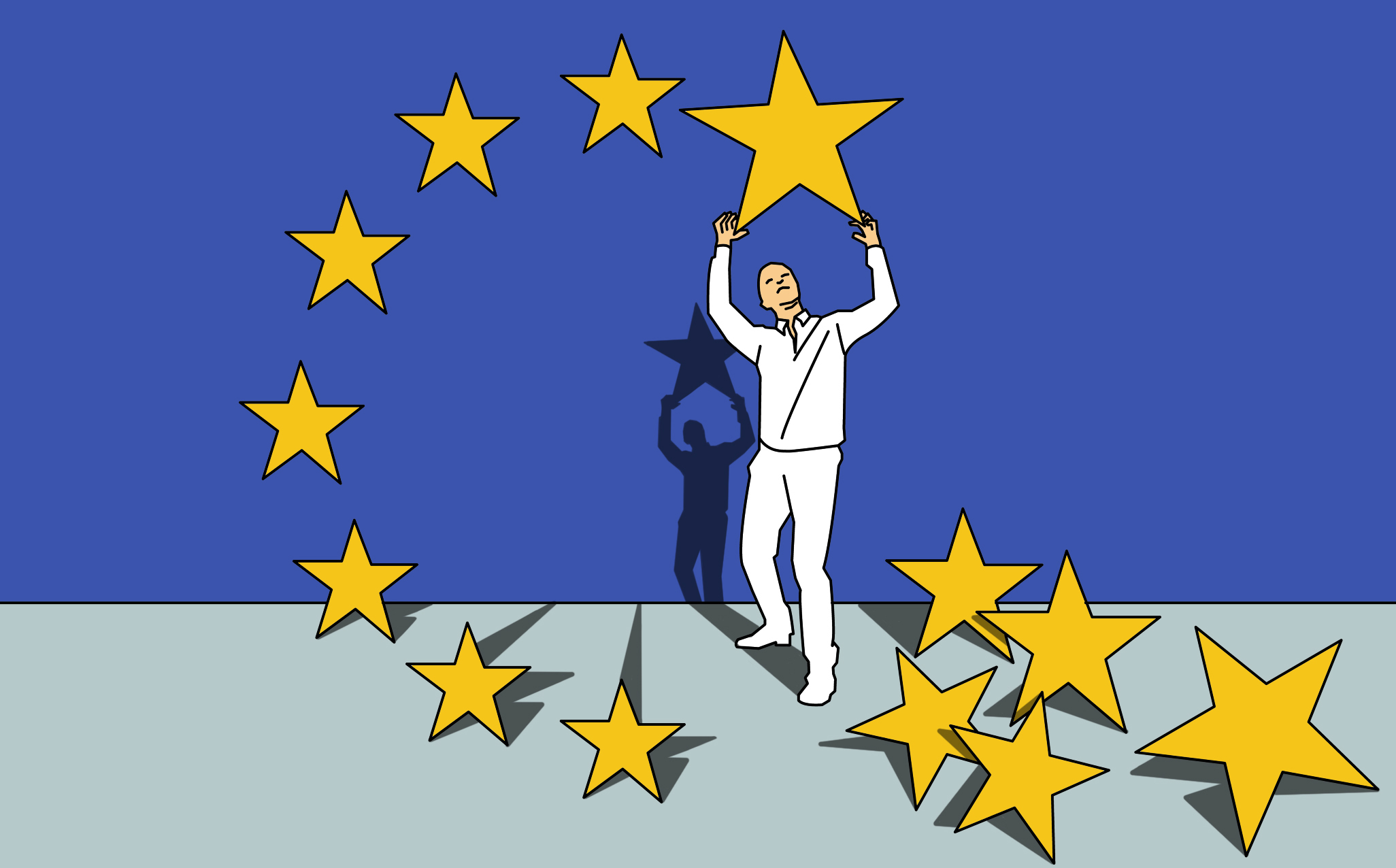 Paraphrasing Lenin, there are decades in which nothing changes, and weeks in which everything changes. The week of February 24, when Russia invaded Ukraine, changed Europe, accelerating global structural transformations that had been simmering for years. Half a year later, it is clear that there will be no turning back.

The European Union was created as an instrument of defense against itself, to neutralize the military temptations of the European powers, pooling coal and steel and then creating the common European market, with the euro as its summit manifestation. Orphaned of a budget and an army, the European Union leveraged its growth and influence on fiscal discipline and globalization, promoting deregulation, trade relations and offshoring. It was an optimal strategy given the circumstances, but it created a strong economic and energy dependence on foreign countries. These premises have now lost value with the return of protectionism and industrial policy in the Western world, China’s growing assertiveness and the rise of illiberal democracies, and geopolitical re-regionalization. The European Union must be refounded to adapt to this new world.

The refoundation must be based on three concepts: the priority must now be defense against the external enemy, not the internal one; to achieve this, the focus must be on investment and resilience, not on savings; and, to make it politically sustainable in the long term, it must be accepted that intra-European solidarity is cyclical and depends on the nature of the shock, not determined by geography or a specific economic model. In essence, it is designing a new balance between efficiency and resilience, between the market and the State, between the center and the periphery.

The European Union’s defense of itself has generated thousands of pages of rules and decisions to ensure that its member countries abide by internal rules. A good example is the vademecum of the Stability and Growth Pact, more than a hundred dense pages whose primary objective is to sanction countries that do not comply with it and that only a dozen people fully understand.

Now he must apply the same zeal and intensity to defense against the external enemy. The basis of the strength of the European Union – the soft power of the so-called “Brussels effect”, based on the large size of its economy and the magnetic effect of the prospect of joining the European Union that creates a wide area of influence in their environment—has weakened. In this new world, the keys are military capacity, energy independence and resilience in the face of financial sanctions.

Soft power is not enough and neither is fiscal discipline as an economic strategy. Defense against the external enemy requires three levers: abundant (and smart) public investment to foster technological resilience, energy independence and climate change strategy, and military sufficiency; a robust economic policy framework where fiscal policy is not focused only on debt reduction, but complements monetary policy in managing the business cycle; and a strong currency, comparable to the dollar, that is accepted globally as a means of payment and a safe asset. The NextGenerationEU (NGEU) plan is a first step in this direction, but it cannot stop there, it must be extended to finance energy and technological independence, and be completed with an in-depth reform of European fiscal rules that makes them more flexible and dynamic, adapted to this new world.

Defense against the external enemy also requires a reform of the energy policy in keeping with the new times. It was already clear last fall, when Spain proposed common energy purchases and warned that the marginal price system was no longer adequate for a world in which the price of marginal energy, gas, incorporated Russian geopolitical risk. But the stubbornness in Brussels and the refusal of some European partners, who hid behind the defense of the market design the protection of a wide variety of national interests, has delayed the adoption of measures for a year that could have cushioned, had they been adopted earlier, the inflationary spiral and the likely recession in the eurozone. The energy plan recently presented by the European Commission goes in the right direction. Better late than never.

Defending the foreign enemy requires a supportive energy union that diversifies energy sources and increases European interconnection, setting aside national interests —such as the French refusal to expand the MidCat gas interconnection to continue protecting its industry—. Solidarity requires sacrifice, but for it to be politically sustainable in the long term it is crucial to accept its cyclical dimension: solidarity depends on the type of shock that affects the economy, and needs change. The periphery has not always been the weak point of the European Union. Germany was the sick patient when the euro was introduced, and European solidarity manifested itself, among other things, in interest rates low enough – too low for some countries, in fact – for it to recover. German banks were also hardest hit by the US mortgage crisis and received state aid and emergency liquidity from the ECB without conditionality. The pendulum swung rapidly as Greek tax fraud was exposed and financial and political bubbles in the eurozone periphery burst, and robust growth in the global economy facilitated an overemphasis on austerity and risk reduction. The pandemic, whose global nature made it impossible to trust the recovery to the rebound in foreign demand, served to recognize that the solution lies in internal strength, manifested in the NGEU and the Eurobonds that finance it.

Now the pendulum has swung again. The energy crisis affects the foundations of the competitiveness of the German economy, which has once again become the sick patient and has come to its rescue. European energy savings have increased in solidarity, and restrictions on public aid have been relaxed so that it can sustain its energy and banking sectors.

The peace dividend of the post-war period is evaporating, Europe cannot count on Russian energy, the challenge is enormous. The refounding of Europe goes through solidary investment, so that this year’s sacrifice has been worth it and the future only depends on ourselves.