The reduction of VAT on gas leaves the neighboring communities cold 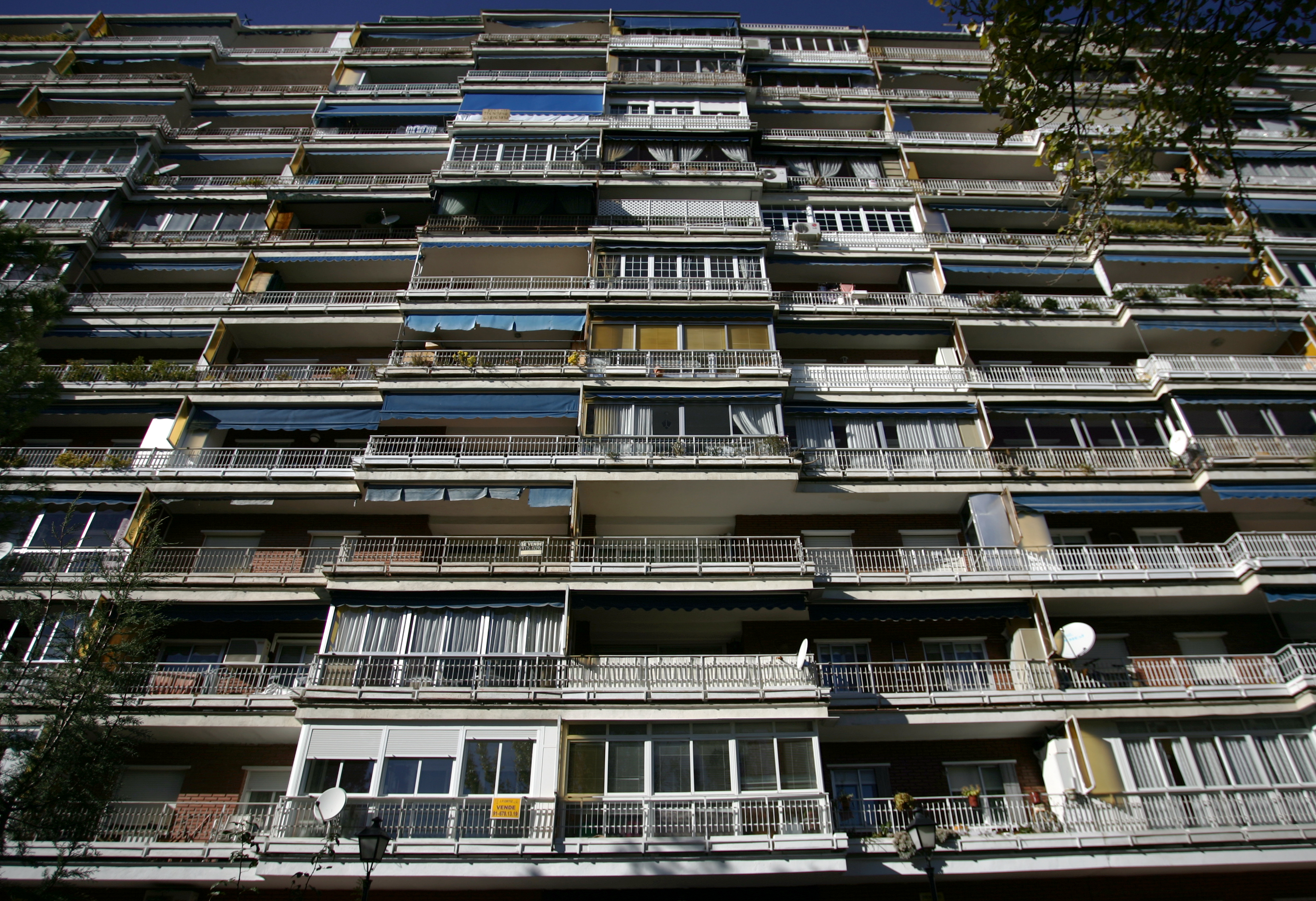 In the complicated winter that hangs over Europe, many communities of owners fear being frozen. The exorbitant prices of gas represent an unaffordable expense in many buildings that are heated with community boilers. “We are going to delay the start-up for as long as the weather allows and reduce the heating hours,” sums up Luismi Sánchez-Migallón, 63, a resident of a neighborhood in the north of Madrid. His case defines it as “particular”: a community of more than half a century with five independent blocks that are fed by two large gas boilers to provide service, through an installation that prevents any individualization of consumption, to more than 350 homes . He, who was president of the commonwealth until recently, already saw at the end of last winter how the cost skyrocketed due to the impact of the war in Ukraine on fuel. “Monthly bills of around 34,000 euros in the months of greatest spending became around 68,000 euros,” he says.

And this year could be even worse. Pablo Abascal, president of the General Council of Associations of Property Administrators, points out that the rise in rates in the free market “has been 450%”. Your organization has calculated that for an average flat, about 100 square meters, which until now paid a fee for the entire heating season (normally six months, from November to April) between 600 and 800 euros, now the bill could skyrocket more of 3,200 euros. With the reduction of VAT from 21% to 5%, which the Government has approved this week, the cost would be reduced to about 2,800 euros. But in any case, it is too much, and the common installments of the ladder are not enough to pay it, as has been the case until now. “There are communities that have already spent the entire budget until April and do not have money from the annual budget to relight in November,” says Abascal. The situation, according to his estimates, potentially affects some 7.5 million homes in Spain with collective gas boilers (those using other fuels, such as diesel, will not see costs rise as much).

As a solution, the administrators have spent months claiming that the communities of owners can also benefit from the regulated rate (the TUR or rate of last resort). Currently it is impossible because the collective boilers exceed 50,000 kilowatt hours of annual consumption, the limit established by the regulations. This causes “discrimination” with respect to consumers with individual boilers, says the president of the general council, who asks the Government for “more communication”. “They have to treat us well, we represent many voters,” he adds. Although he clarifies that there has been continuous dialogue.

In the Ministry of Ecological Transition, which has powers over the regulation of energy rates, they admit that there is a “grievance”. A spokesman points out that “the formula is not clear, but measures are being studied.” The head of that department, Vice President Teresa Ribera, said in a recent interview on Radio Nacional that “it is necessary to think about how to offer a solution to the communities of owners.” The minister pointed out that it was necessary “to finish defining [el mecanismo] and approve it as soon as possible”, something that he would like to see happen “before citizens start receiving heating bills”.

That moment comes for many communities every November 1st. And not knowing yet what will happen brings quite a few neighborhoods upside down. Pablo Ruiz, collegiate administrator of Madrid, describes a range of solutions that are being improvised. “There are presidents who come to ask us to propose to the board to directly cut the service and that each one looks for life,” he relates. In other cases, it is discussed putting the heating only four months or lowering the temperature to 18 degrees, even below the 19 degrees that the Executive has stipulated for commerce and other services. For the communities that have to renew their supply contract “it is difficult to contract,” according to Ruiz. “Hardly any marketer offers you a fixed price and those that do are well above the market price,” explains the administrator, “the last offer they have given us is 340 euros per megawatt hour (MWh)”.

The Iberian gas market (which sets prices for Spain and Portugal) is currently around 100 euros per MWh and marks futures of around 140 MWh. But in an environment of high uncertainty, with the war intensifying at times in Ukraine, energy companies are afraid of getting their fingers caught and bid much higher to ensure that they will not lose money if the amounts rise. This is something that does not happen with the regulated rate, since it is reviewed quarterly and the Government established that in these updates it could not be increased by more than 5%. The deficit generated as a result of gas being more expensive will be paid little by little in the future by consumers covered by this tariff.

If understanding the functioning of the energy markets is not easy, explaining it in a ladder meeting seems like an impossible mission. “In a meeting with 30 or 40 owners, someone who doesn’t understand it always comes up and doesn’t let measures go ahead,” says Ruiz. In the most complex cases, some communities are even considering taking out loans to meet the bills. But in most cases, exemplifies the administrator, the dilemma is very simple: “Either you reduce the heating time or the temperature; and still you have to consider some spill.”

Beatriz Marín, 46, already knows what it’s like to have to make extraordinary contributions to the neighborhood budget to pay for gas. In her building in Madrid it happened last winter. The monthly fee, less than 100 euros, was not enough and the community was running out of money. The result was three payments in three months (February, March and April) totaling almost 900 euros. The problem is that then there were other extra expenses approved in the meeting and they were mixed. From now on, they have asked the administrator to detail the heating bill. “We’re a bit excited to see what’s going to happen next,” she says. She, just in case and despite the fact that consumption is paid collectively, has taken another measure: “I am hardly ever at home and I have the radiators closed, except for one that is broken,” she says, “I have already called a repairman to always leave it closed for me”.

The Spanish economy grew by 1.5% in the second quarter, more than expected, and fell by 0.2% in the first

The tax on large fortunes will replace Patrimony in the regions where it is discounted, such as Madrid

The alarm signals left by the labor reform: a stressed market and more layoffs

The Béjar renewables firm puts 30% up for sale and is valued at more than 2,000 million

Brussels against the TTF: why the EU does not want the main reference in the gas market