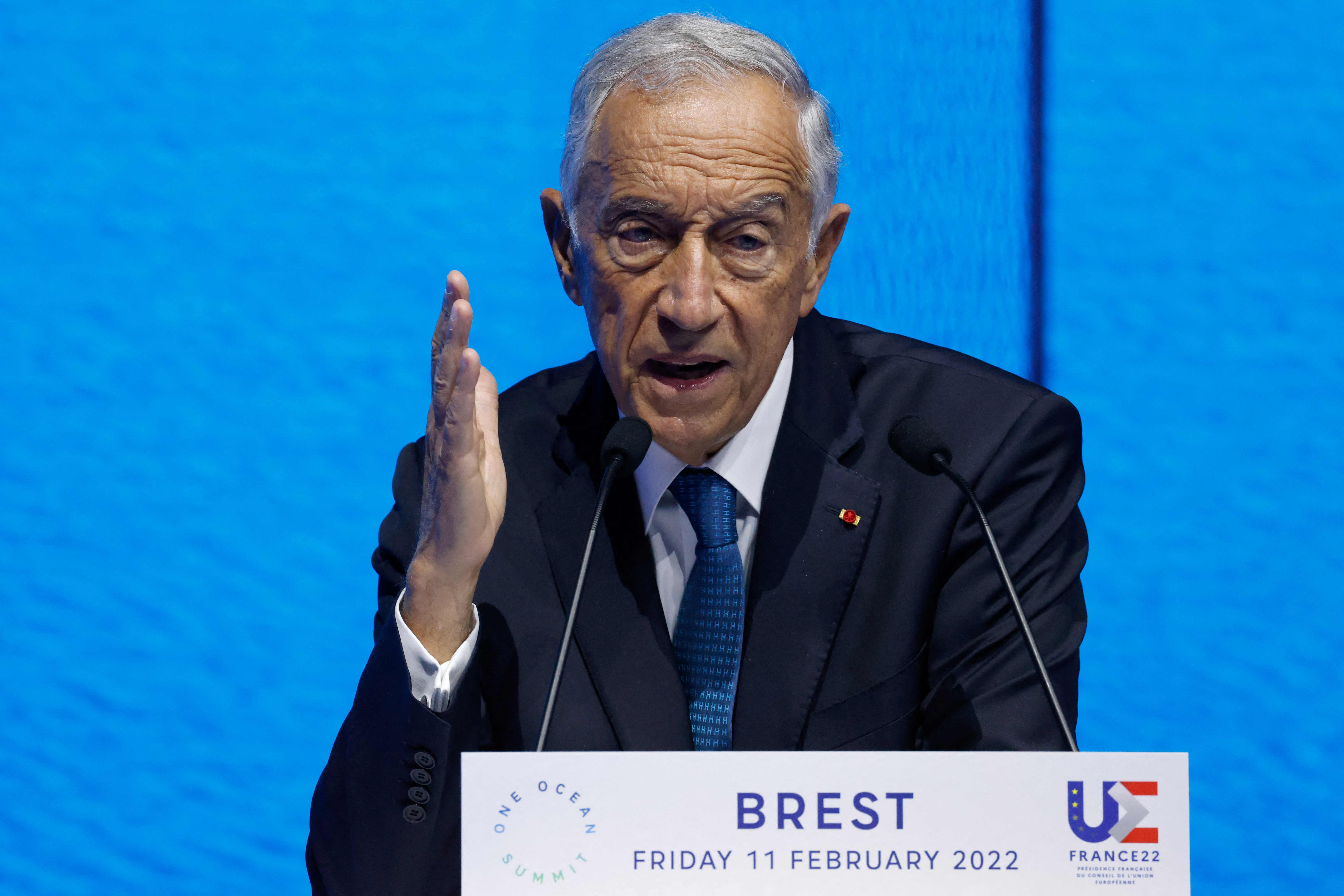 The legislation on euthanasia in Portugal is turning out to be a thorny path. It is not clear that the third attempt will prosper. This afternoon four projects have been approved to decriminalize it, presented by the Socialists (PS), the Liberal Initiative, the Bloco de Esquerda and the animalist PAN. The texts that have received the green light in Parliament will be scrutinized again by the Head of State, which does not rule out returning them to the Chamber or sending them to the Constitutional Court again if they are not convinced by their legal articulation. A proposal by the far-right Chega (the third force, with 12 seats) has also been presented in the Assembly to submit decriminalization to a referendum. A proposal that has received the public support of the new leader of the conservative Social Democratic Party (PSD), Luís Montenegro, but that has finally been rejected in the Chamber.

The plenary session also confirmed the unique landslide caused by the regulation of euthanasia in Portugal. In the block that voted against all the decriminalizing projects, the majority of the conservative deputies coincided (63 of 77), the 12 of the Chega, the 6 of the Portuguese Communist Party and 7 socialists. Both the PS and the PSD gave their deputies freedom to vote. From the main opposition party, two parliamentarians intervened who defended opposing positions.

The political majority that supports the regulation of euthanasia in the Assembly of the Republic has already faced the blocking of the project on two occasions by the Presidency of the Republic, occupied by Marcelo Rebelo de Sousa, a politician from the conservative family characterized by both his political pragmatism and his practicing Catholicism. On the first occasion, Rebelo de Sousa referred the law for consultation to the Constitutional Court, which in March 2021 declared it unconstitutional in a divided ruling (seven against five) and prevented it from coming into force.

The Chamber incorporated the modifications proposed by the Constitutional Court and voted on the new version shortly before the political crisis forced the calling of early elections last fall. In November, Rebelo de Sousa again frustrated the approval of the norm, considering that there were legal inaccuracies regarding the classification of the ailment that could cover the request for euthanasia. “For euthanasia and physician-assisted suicide, the legislator has to choose whether he requires only a serious illness, a serious and incurable illness, or an incurable and fatal illness,” the Presidency of the Republic said at the time.

Rebelo de Sousa also questioned the deputies about the influence of the Spanish law, approved in March 2021, in the drafting of the Portuguese proposal. In the opinion of the President of the Republic, the Spanish norm is aligned with the European States that have approved “more drastic or radical” legislation compared to the more lukewarm proposals of Canada or Colombia. “What justifies, in terms of dominant social sentiment in our country, that it did not exist in February 2021, in the first version of the law, and that it now exists in November 2021, in its second version? The step taken in Spain?” Rebelo de Sousa asked in the letter he sent to the president of the Assembly at the end of 2021.

The four projects approved this afternoon in the House replace the expression “fatal illness” with “serious and incurable illness” to try to respond to the demands of Rebelo de Sousa. The legislation has the support of the majority of the Chamber, where the Socialist Party has an absolute majority (120 seats). To which is added the deputies of the Liberal Initiative (with 8), those of the Bloco de Esquerda (5) and the deputies of Livre and PAN.

The majority political support for the regulation of euthanasia is not accompanied by the support of professional organizations. The medical, nursing and bar associations have spoken out against the proposed texts. “Killing the patient because he asks for it, by administering an injection or dispensing a drug with the intention of killing, are practices that do not fit the practice of medicine (…) Euthanasia and assisted suicide can be decriminalized or authorized by law, but they do not belong to medicine, they are not configured as medical acts”, defends the College of Physicians in its opinion, according to the Público newspaper.