The paradox of the island of blue eyes 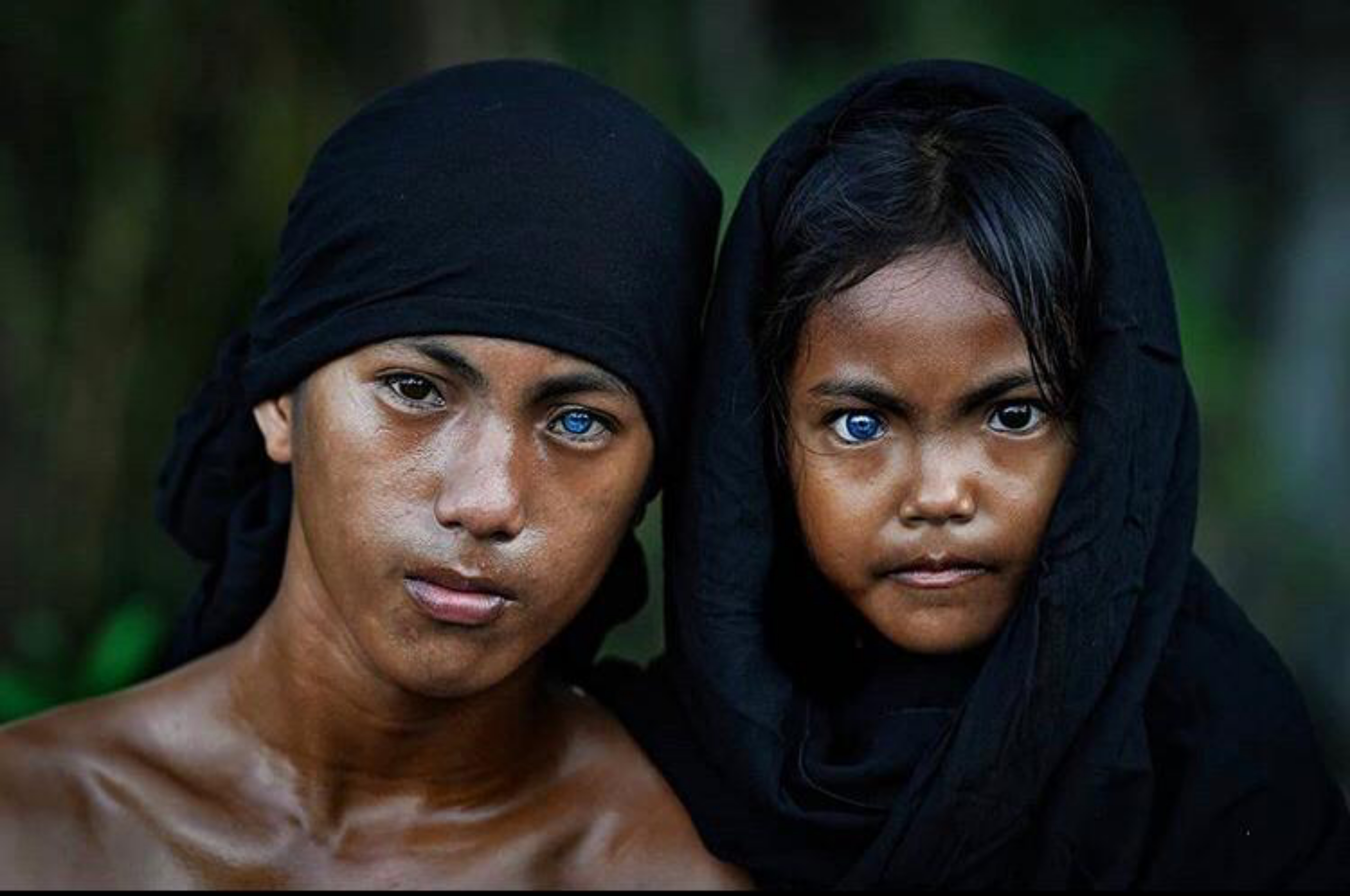 The conventional solution to the problem of the blue-eyed island, seen last week, admits a reply that at first glance seems well founded: if there are 90 brown-eyed people and 10 blue-eyed people on the island, all the islanders they know there are some blue-eyed people there; therefore, for an outsider to arrive and say that there is at least one person with blue eyes does not add any information, since each and every one of the islanders already knew it. And if the stranger does not provide any new information, how is it possible that his statement is the cause for the 10 blue-eyed inhabitants to leave the island?

The problem thus becomes the paradox of the island with blue eyes, which I submit to the consideration of my astute readers.

As for the joke of the three friends who enter a bar, it is clear that all three want beer. If the first and/or the second did not want beer, they would answer “no” to the question: “Do you all three want beer?”, then the third deduces that the other two want beer, and since he also wants beer, the answer is “ Yes”.

The “official” solution to Cheryl’s birthday problem, posed at the Mathematical Olympics in Singapore, is the one given by our regular commentator Rafael Granero: “The only months in which there is no possibility of knowing, if they tell you one day, what month is it are july and august. The only day that, if you know, you know for sure which of these months it is, is the 16th. So Cheryl’s birthday is July 16th.” But a few years ago this problem sparked a wide debate on the network, as some argued that there are two other possible solutions: June 17 and August 17. Why?

In the respective comment sections of the last three installments, some problems have been appearing to which we have paid little or no attention, and which I now recover to the delight -or suffering- of those who do not usually read these sections: the natural numbers 1, 1 , 2 and 4 have the property that their sum and product are equal: 1+1+2+4 = 1x1x2x4 = 8. Are there other quads of natural numbers that meet the same condition? And triples? And n-erns?

We place 41 rooks on a checkerboard (10×10 squares). Show that you can always find 5 such that none threatens any other.

To pass an exam with 12 questions that are answered with a YES or NO, you have to give 8 correct answers. If the answer YES is correct for exactly 6 of the questions, is it worse to answer randomly than to answer 6 times YES and 6 times NO?

If the tosses of a coin end by getting two heads in a row, what is the probability of ending in an even number of tosses?

And, to finish, a small “anti-problem” (it is about deducing the statement) inspired by the three friends at the bar and Cheryl’s birthday: two people try to guess a number from a list, each with certain information, and they have the following conversation:

-I already know it.

Think of a list of numbers and some information related to them based on which two people can have this short dialogue of breams.

Tropical cyclone in the Canary Islands: these will be the worst days