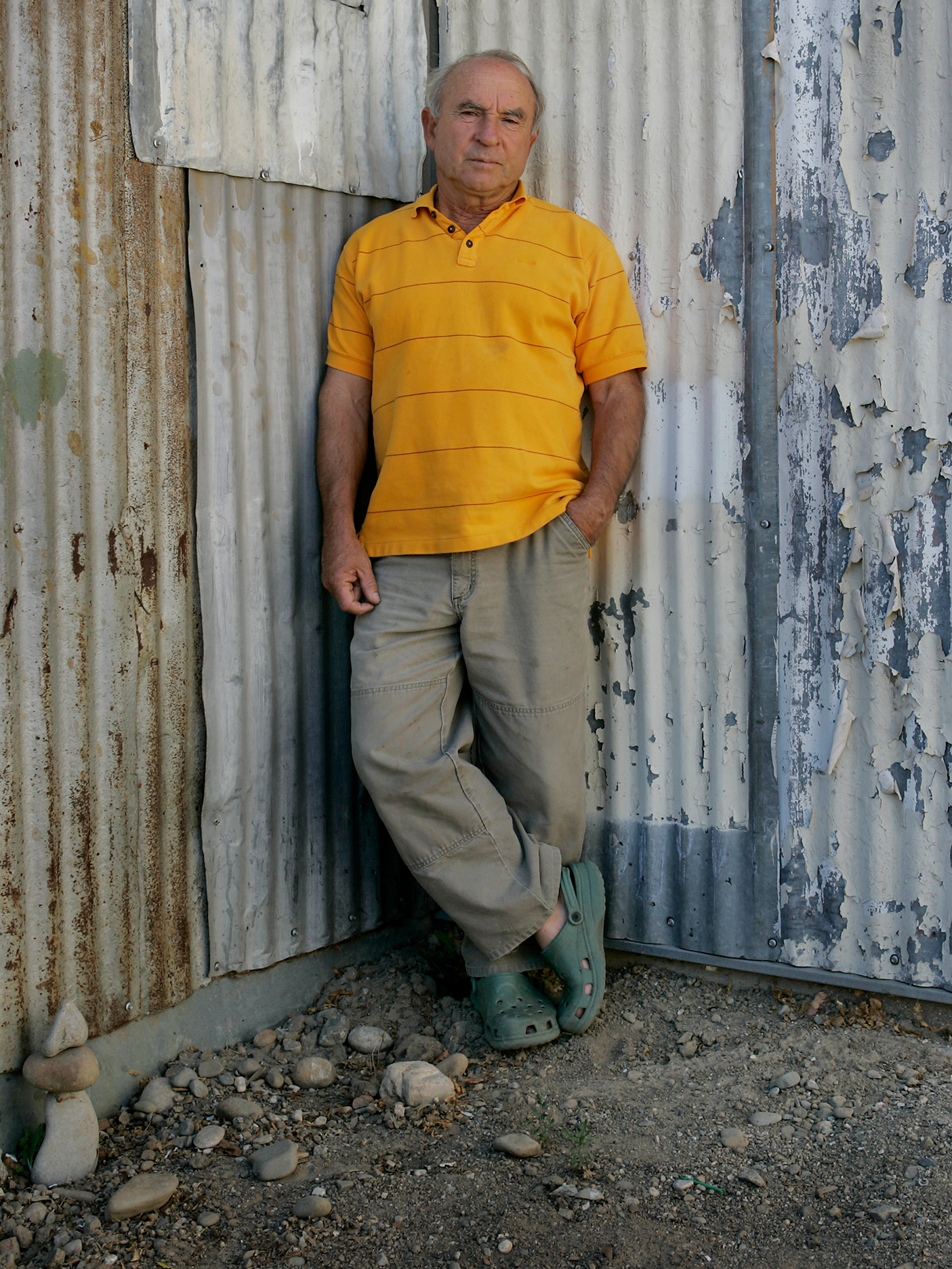 The Patagonia brand has been manufacturing clothing for adventurers since 1979. Their pants, vests, and jackets are designed for rivers and mountaintops, but are more commonly seen on the streets of New York, Chicago, or Los Angeles. Before the tracksuit became a well-regarded office attire, Patagonia clothing was the top choice for casual Wall Street Fridays. The company has become world news on Wednesday after its founder, Yvon Chouinard, a rock climber turned billionaire, has transferred the company to a trust that will allow use of the profits of a company with a value of 3,000 million dollars. to the fight against climate change. “Instead of extracting value from nature and transforming it into profits for our investors, we will use the wealth that Patagonia creates to protect the source of all well-being,” Chouinard wrote in a public letter. The announcement has been widely applauded as novel among the philanthropic sectors of the United States at a time when great fortunes are subject to debate.

Chouinard, 83, unexpectedly became a millionaire. “I never wanted to be a businessman,” he writes. An American of French Canadian origin, he began as a craftsman who made equipment for his friends and later moved on to making clothes. Over time, the brand became part of the identity of fans of outdoor life concerned about the deterioration of the environment. The leadership of the company nurtured these values ​​and promoted a philosophy of consumption that broke with the strong lines of capitalism. Unlike fast fashion, the brand invites its buyers to use its garments until they reach the end of their useful life. Patagonia stores do not open during Black Friday, a day where American consumerism is given free rein. They also allocate, and will continue to do so, 1% of their sales to environmental organizations. Despite this, the company proved to be a phenomenal business with sales of more than $1 billion annually.

Chouinard, his wife and the couple’s two children, Fletcher and Claire, have transferred the company and fortune to two organizations: the Patagonia Purpose Trust, a trust that will hold 2% of the company’s titles, and a non-profit organization for-profit company Holdfast Collective, which will own 98% of the clothing brand. These were created to use the 100 million dollars that the company earns annually in profits to fight the environment and protect ecological reserves around the world. “I hope that this can influence a new form of capitalism that is not with a small group getting rich while another large group stays poor,” the businessman told The New York Times, the newspaper that first published the news.

Located in the city of Ventura, California, north of Los Angeles, Patagonia will remain a for-profit brand. The trust obliges the members of the Chouinard family to ensure that the resources are being used in a good way. In his letter, the brand patriarch defends his choice. “An option could have sold Patagonia and donated the money, but we couldn’t make sure that a new owner kept our values… Another way would have been to take the company public. It would have been disastrous. Even well-intentioned public companies are under great pressure to make a profit in a very short time,” explains Yvon in a letter titled “The land is now our sole shareholder.”

The financial adviser who helped the family create the strategy has explained to the New York newspaper that the Chouinards will pay about 17 million dollars for the creation of the trust. The Holdfast Collective organization has already received donations of $50 million and will soon receive $100 million more. It has been founded in a way that does not allow the owners of the company to obtain tax benefits for donations. “They didn’t get any deductions for all of this,” Dan Mosley said. This philanthropic gesture tries to distance itself from companies that seek to pay less taxes by donating to environmental causes, a practice that in English is known as greenwashing, an alleged interest in the fight against climate change. “The financing will come from Patagonia: Every year, the money we make after reinvesting in the business will be distributed as a dividend to fight the crisis,” says Yvon Chouinard.

There are not many examples similar to the one given this Wednesday by the owner of Patagonia. MacKenzie Scott, the first wife of Jeff Bezos, has made an effort to donate much of her fortune during her lifetime. In June of last year she doled out more than $2.7 billion last June to 300 non-profit organizations. In March, just as the project was being outlined in the Supreme Court to end the legalization of abortion, she gave another 250 million to Planned Parenthood, an organization that fights for reproductive rights. Melinda Franch, who was married to Bill Gates, said earlier this year that she will not leave her fortune in the foundation she created with her ex-husband. Instead, she intends to dole out some of that $110 billion to various philanthropic ventures, though she hasn’t specified them.

In late 2020, old Patagonia sweaters and fleeces were part of a vintage frenzy. Clothes made by the company in the 1980s and 1990s could fetch up to $165 from second-hand clothing enthusiasts and fetch up to $300 online. Patagonia’s value, however, seems not to be in the past but in its future.