The owner of Patagonia revolutionizes philanthropy: a man for a better world 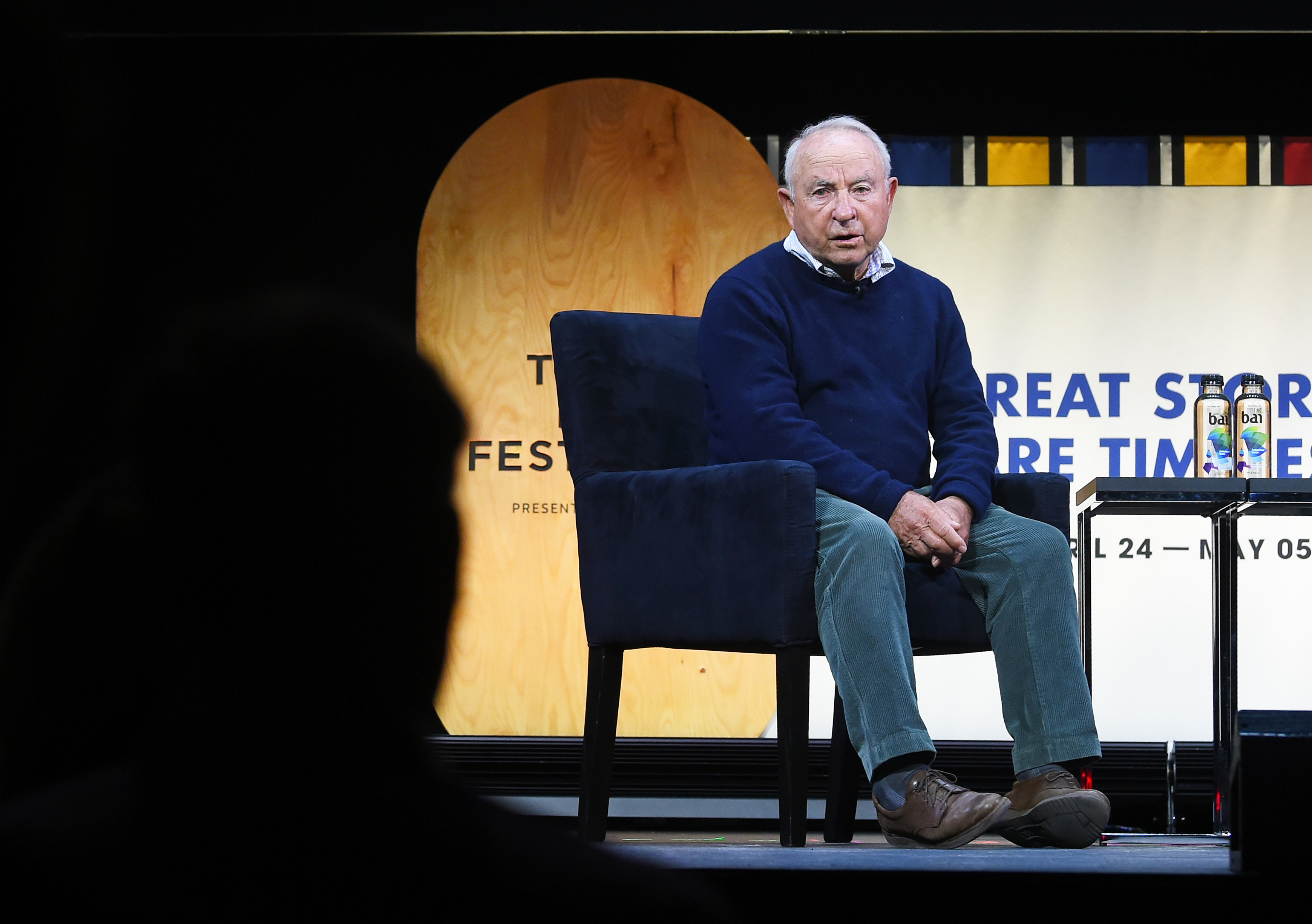 If there were more Yvon Chouinards, human beings could better fight global warming. These sentiments have been circulating on social media since Patagonia’s founder revealed last Wednesday that he has relinquished control of his outdoor sportswear company. His motive: to channel the profits generated by what will remain a for-profit company into a charity that fights climate and environmental risks and will own almost all of Patagonia’s shares. However, he could have gotten a larger reserve fund more quickly if he had sold the company. That he has not done so is an appropriate response to the alternative of untying environmental, social and governance (ESG) aspects.

The idea of ​​this separation has been gaining popularity. It has its appeal: Some $17 trillion in assets are held in funds run by managers who say they include ESG considerations in their investment decisions. But many times they are not clear about the relative importance of each one of them, and that generates consternation and confusion. A climate-focused ESG fund should probably own Tesla, for example, while one that prioritizes social or governance outcomes would have a hard time justifying that investment.

In practice, all three aspects should form part of a fund manager’s overall analysis. Not only do they interact with each other, but excluding or downplaying one type of performance can lead to many risks and opportunities being overlooked. Chouinard, for example, wants to spend more money on protecting the planet. However, by giving virtually all of the shares to a charitable trust, he is limiting his contribution to the company’s annual profits to about $100 million a year. Patagonia, according to multiples of comparable companies, could be worth 2,000 million, a considerable sum to invest. However, with this shortcut, you would risk selling the company to those who do not defend its ecological culture or its employees.

FOR MORE INFORMATION: BREAKINGVIEWS.REUTERS.COM The authors are columnists for Reuters Breakingviews. The opinions are yours. The translation is the responsibility of EL PAÍS

The number of officials who leave Muface's private healthcare to go to the public one grows at a rate of more than 10,000 a year