The new head of Inditex, a seasoned banking jurist who arrives with the style of Pablo Isla 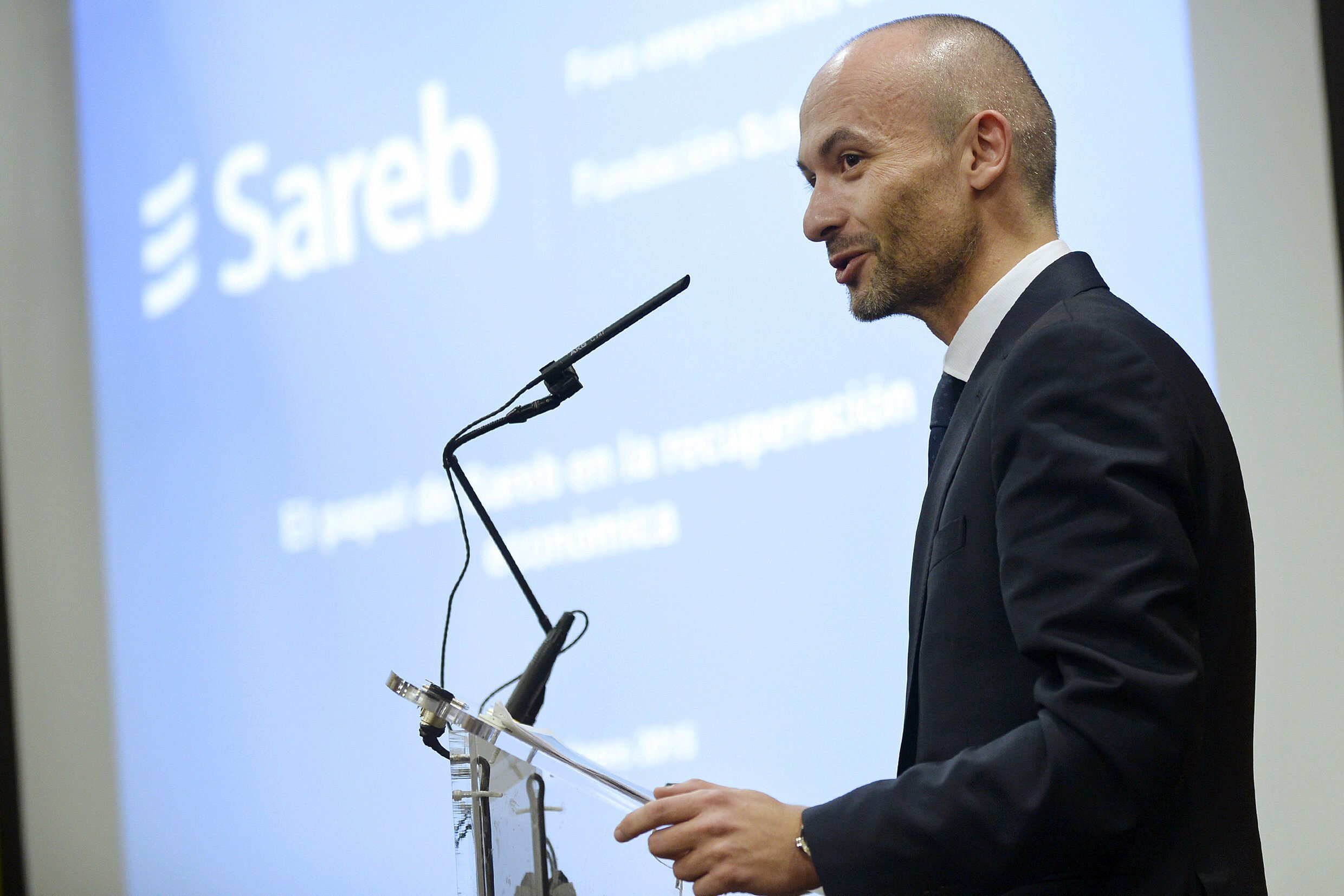 Both are state attorneys and both were responsible for the legal advice of the defunct Banco Popular. These antecedents are atypical, but they unite the two top managers of Inditex, a global colossus of the textile sector, with a market value of some 87,000 million euros. Óscar García Maceiras (A Coruña, 46 years old), Inditex’s new strong man, and Pablo Isla (Madrid, 57 years old), its current president, have this peculiar biography in common, as well as other personal traits that also unite them.

García Maceiras made his debut as a state lawyer fighting for the rights of Spain before the shipping company of the unfortunate Prestige, in his native Galicia. Later, at the age of 32, he became the legal adviser of the board of directors of Banco Pastor, which was based in A Coruña. After its acquisition by Banco Popular in 2012, he became deputy general secretary of this area in the new Madrid entity. Up to here he followed in the footsteps of Isla, before he made his leap to Altadis and then to Amancio Ortega’s company.

With great regret for Popular, according to sources who worked at the bank, García Maceiras decided to continue his career at Sareb, popularly known as the bad bank, as head of the legal service until he was signed by Ana Botín, president of Santander, in September 2016. At the largest bank in Spain, he was responsible for the Legal Advice area, within the division headed by his friend Jaime Pérez Renovales, general director of Santander, head of the general secretary and secretary of the board of directors.

Back to A Coruña, with his family

Last March, García Maceiras decided to accept the position of secretary general and of the board of Inditex, the offer of his life that Isla made him, whom he already knew (all the state lawyers have a relationship) but with whom he has no personal friendship . Entering the Ortega empire means returning to his native Coruña, where his wife and three children were already, who did not adapt to life in Madrid after a year of trying.

Those who know him and have worked with this state attorney agree to define him as hard-working, discreet, insightful and with great management capacity, “qualities that he has in common with Pablo Isla.” The two executives also coincide in moving from the legal area to being managers of an industrial company, a leap that very few have made in Spain.

How is this radical change explained? Former collaborators of his, who request anonymity, consider that he meets the qualities for the new role that he has begun to play. They point out that García Maceiras is effective and that he has “great vision of the play, a quality that he has achieved after being present in different committees and learning the keys to the different financial businesses. Banking is a very difficult sector, with implications for corporate governance, reputation, products and customers. This vision makes it easier for you to jump into another sector, ”says someone who knows him well. Deeply rooted and connected in Galician society (something important for Inditex), those who know him affirm that he is one of those who starts working at seven in the morning and does not leave until nine at night.

He explains everything with a blackboard

García Maceiras always places a blackboard in his office, because he considers that all matters are better understood if they are drawn. He is good at explaining complex matters, these sources say, “because his head is racing.” On more than one occasion, Botín has turned to him for his collaboration in relevant matters and, as they say, the president of Santander has greatly regretted the departure of García Maceiras, but was clear that he had received an offer that he could not refuse.

“I assume with great responsibility and enthusiasm the new functions entrusted to me, with the tranquility of having a great human team, full of youth, experience and talent in all the fields and countries in which we are present, of which it is a good example the management committee that we have appointed ”, stated the new Inditex boss, who is credited with humility and the ability to manage teams.

His academic preparation goes through a law degree from the University of A Coruña, with Extraordinary Award and End of Degree Award, the opposition of a State Attorney and postgraduate studies at IESE, The Valley Digital Business School and Singularity University of Silicon Valley, in the United States.

An operation with risks

However, the challenge of the new boss of Amancio Ortega’s company is not without risks. It involves a radical change of occupation, from legal matters to an industrial product company, with the challenge – in common with banking – of adapting to the digital transformation and sustainable economy. The eight months that he has been side by side with Isla will have been the fundamental ones to convince him that García Maceiras has the capacity to carry the great aircraft carrier of world fashion and take on the other challenge, to team up with Marta Ortega, the non-executive president of Inditex, whose arrival has been poorly received by investors with a 6.1% drop in the Stock Market in this Tuesday’s session.

He is fluent in English and Galician (when he was younger, he came to write poetry in the language of Rosalía de Castro) and, with this move, he returned to A Coruña through the front door.