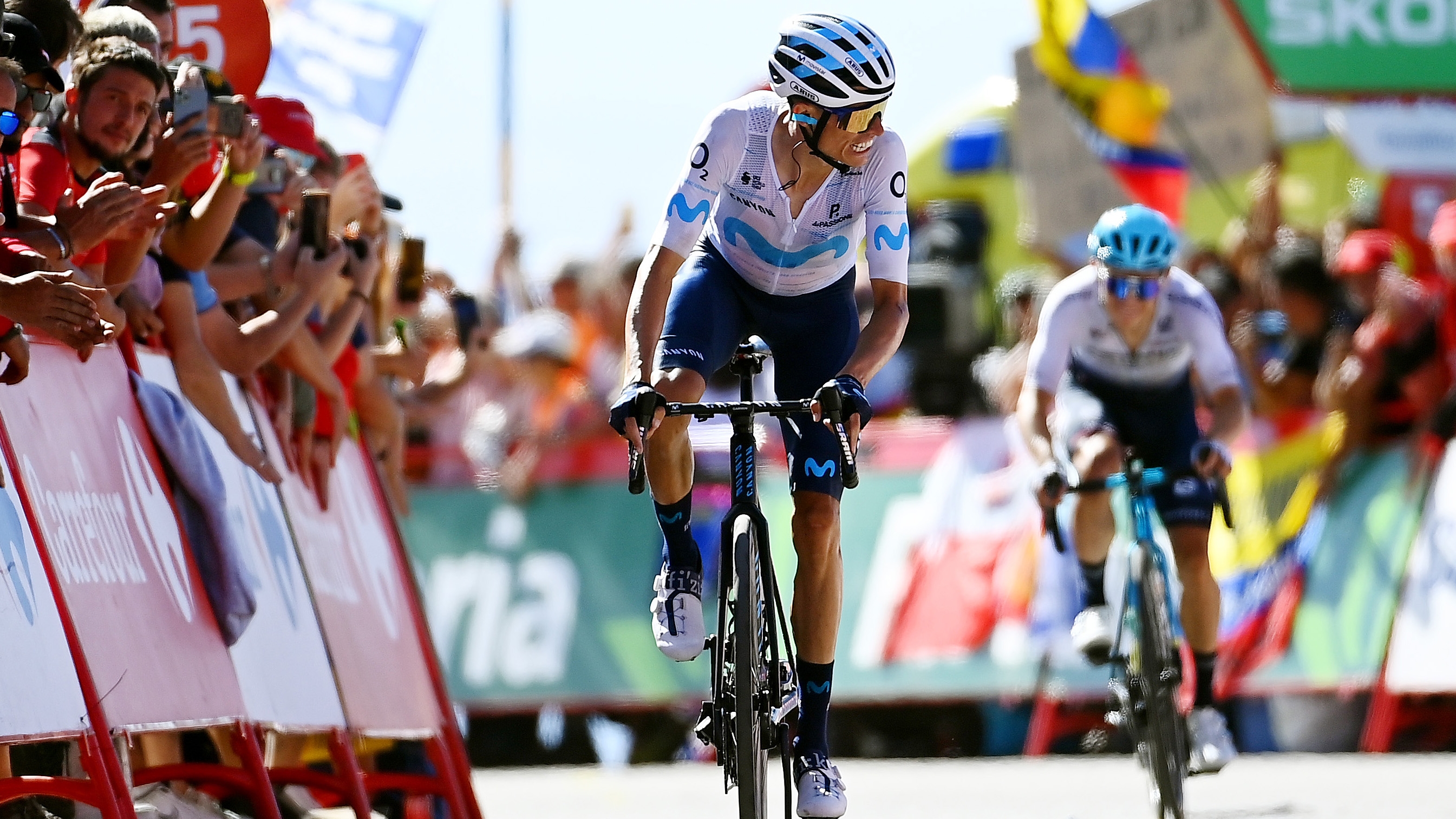 The year 2021 was not the best financially for the Movistar Team cycling team, which closed the year with losses of 279,580 euros. The company that manages it, Abarca Sports, entered 3.5 million euros more, propelling its turnover above 20 million, but a good part of that rise was devoured by the increase in personnel expenses of just over three million: from 13.07 to 16.25 million. The move to red numbers contrasts with what happened in 2020, when it earned 844,833 euros due to the fact that the departure of some of its stars, such as Nairo Quintana, Mikel Landa or Richard Carapaz, was not fully compensated with the additions, which lowered salary bill, since his women’s team received a donation of one million euros within the framework of the Universo Mujer program that was not repeated in 2021.

The income and expense accounts are therefore close to balance. The firm’s average headcount increased last year, from 74 to 79 employees, as it added more cyclists (42 to 39), beefed up its administrative and massage teams, and added two general managers. Of those cyclists, 27 belonged to the men’s team and 15 to the women’s team.

On its website, the Movistar Team highlights the role of the latter team. “The definitive emergence of the women’s team leads the Movistar Team to become one of the best squads in the world, with the talent of Van Vleuten (Olympic champion; 12 wins and world number 1 of the year) and Norsgaard (six successes) and a generation exciting young man.” In total, there are 23 victories obtained by the women, compared to 15 by the men’s team, whose best result in the grand tours was Enric Mas’ second place in the Vuelta and his sixth place in the Tour.

Last year, Abarca Sports also saw a decrease in cash available, which fell from 1,890,571 euros to 838,997 euros as of December 31. As the entity explains in its 2021 management report, the contract with Telefónica, its main sponsor —followed by distance from the Canyon bicycle manufacturer— runs until the end of 2023, after it was renewed for two years in June 2021.

The telecommunications company thus justified the extension of the agreement. “The sponsorship of the Movistar Team cycling team generates an important return for the Movistar brand in all territories. The reach of the team’s digital media in 2020 amounts to 95 million people. Cycling in Spain added an audience of more than 60.7 million viewers and generated almost 1,600 hours of broadcast with an advertising impact valued at around 200 million euros.