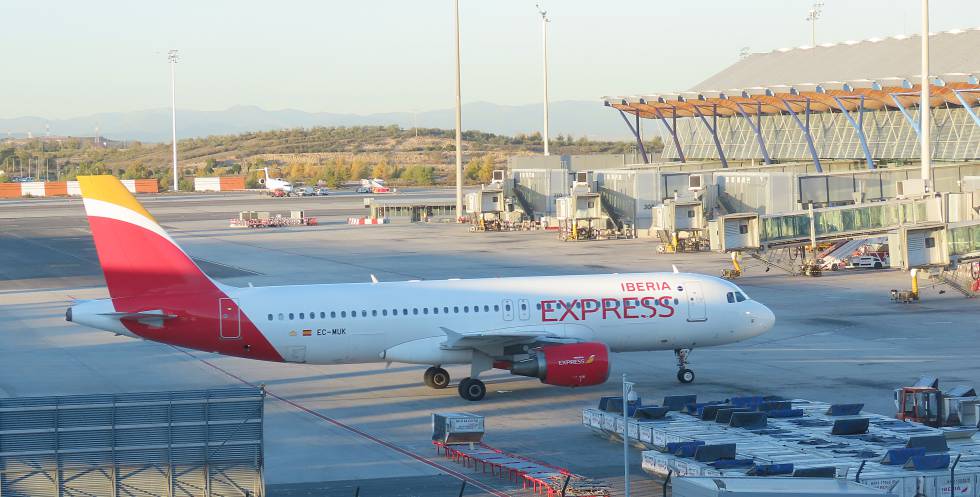 The mediation attempt Labor Institute Foundation of the Community of Madrid to avoid the cabin crew strike (TCP) in Iberia Express has been closed this morning without any success. The Union USO maintains the ten-day strike call at the Madrid-Barajas base, from August 28 to September 6, and the company regrets that the negotiation between the parties has not been straightened out. In fact, he complains that the workers’ representatives “have rejected the path of dialogue.”

Iberia Express has stated that a plan will be launched immediately to guarantee the provision of minimum services and activate different relaxation conditions so that travelers can change the date of their flights.

The stoppage called by USO affects 517 workers. This plant is the majority in the committee of the TCP of Iberia Express, in which it also has representation CC YESand the conflict is part of the negotiation of the second agreement.

Iberia Express signed a production agreement with both unions last June in view of the foreseeable increase in demand, and had been in contact on the collective agreement since December 2021. In this framework of dialogue, the firm that directs Carlos Gomez has expressed “total incomprehension before a strike call that has not been supported by the other union section of the TCP collective, and that occurs just in a few weeks in which the meetings between Iberia Express and the unions have intensified to advance in the negotiations of its II Collective Agreement”, expresses the airline in a statement.

The union section of USO calls for improvements that translate, according to their calculations, into a salary increase of 16%while Iberia Express rates the increase in salary cost at a 26% and qualifies the demands as “unaffordable”. The main claim of the union is in the recognition of the evolution of the CPI, after seven years of freezing, and in the creation of two new levels of surcharges and TCP, with increases in payroll. USO asks for an 11% and 4% salary increase, respectively, for those two steps.

The distance between the parties increased at the beginning of the week, when Iberia Express offered transitory improvements to alleviate the effect of inflation, while the agreement was being negotiated, and that agreement was accepted by CC OO. The majority central USO maintains a strong battle with its rival in Ryanair, in which a TCPs strike is also active until next January. The concessions of Iberia Express fall far short in the eyes of USO, which questions CCOO’s “revindictive spirit”, accepting the temporary offer as good.

The company has agreed to pay a August payroll advance, on account of the agreement, of 1,350 euros for surcharges and 950 euros for TCP. If the new labor framework has not been signed by December 31, these payments on account will not be discounted in the future. Also set a extra day off per month and it was determined that in the open agreement at least two new levels of TCP and surcharges will be created above the current ones. Salary increases for the latter will be at least 5% with respect to the immediately lower levels.

The low cost airline continues to call for the responsibility of the USO union to avoid strikes and for the negotiations of the agreement to be resumed.