The MCU movie ‘Blade’ will start shooting next month

Blade It is one of the projects in the Marvel Cinematic Universe that has taken the fewest steps in its production, since it was first announced at the 2019 Comic-Con held in San Diego. From its distribution we know that two-time Oscar winner Mahershala Ali will be in charge of replacing Wesly Snipes in the role of the vampire hunter and that Cute Delroy (The harder the fall) and Aaron Pierre (The Underground Railroad) will play two characters yet to be revealed. But the wait to see the swordsman again has started his countdown and in about a month, filming will start. 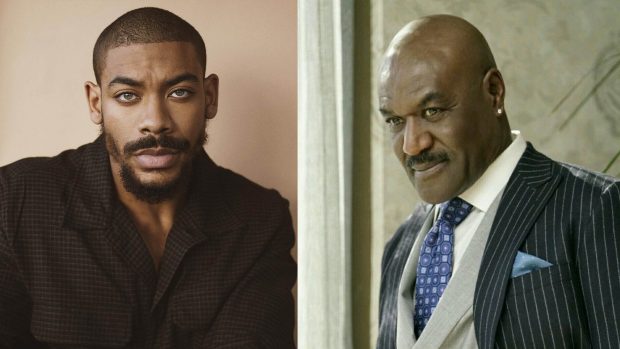 The beginning of the filming work will take place in Atlanta and New Orleans and the brief summary of the project tells the following: “It is known that he is a vampire hunter, half mortal, half immortal, who tries to rid the world of vampires as a way to avenge his mother, who was killed by one of these creatures when he was just born”. Kevin Feige and his team have been trying for years to incorporate the vampire universe of Blade, something that apparently can have an arduous approach at the level of incorporating the X-Men, since in the world that has been raised by the different phases of series and movies , both vampires and mutants do not exist. 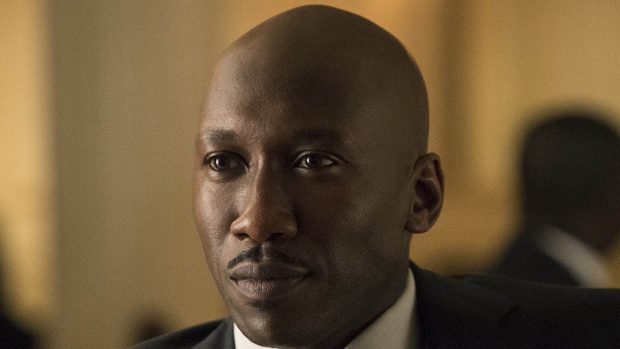 However, recent titles like Doctor Strange in the Multiverse of Madness or the series of Moon Knight they have opened the doors of the most supernatural layer of the house of ideas. In fact, in the Eternals post-credits scene we can hear Blade’s voice, warning Dane Whitman (Kit Harington) about his family’s sword that he is about to wield.

Feige revealed to the medium Fandango that having Ali had not been complicated since the actor is a true fan of the character: “Mahershala Ali wanted to come in and meet us. And when Mahershala wants to meet, you take that meeting. I think he had just won his second Academy Award and we were talking very politely. Then he got straight to the point,” thus succeeding an instant agreement between the parties.

Although we do not know any approximation about the premiere of Blade, Feige clarified that the vampire slayer movie fully enter phase 5 of Marvelso its premiere could happen at the end of 2023, beginning of 2024.

Expiration of water, the difference between plastic and glass bottles

Tropical Cyclone Hermine: the EMU moves to the Canary Islands due to the rains

Izan Guevara and Augusto Fernández consolidate their leadership in Japan