The keys to the changes in the leadership of Inditex Why now? 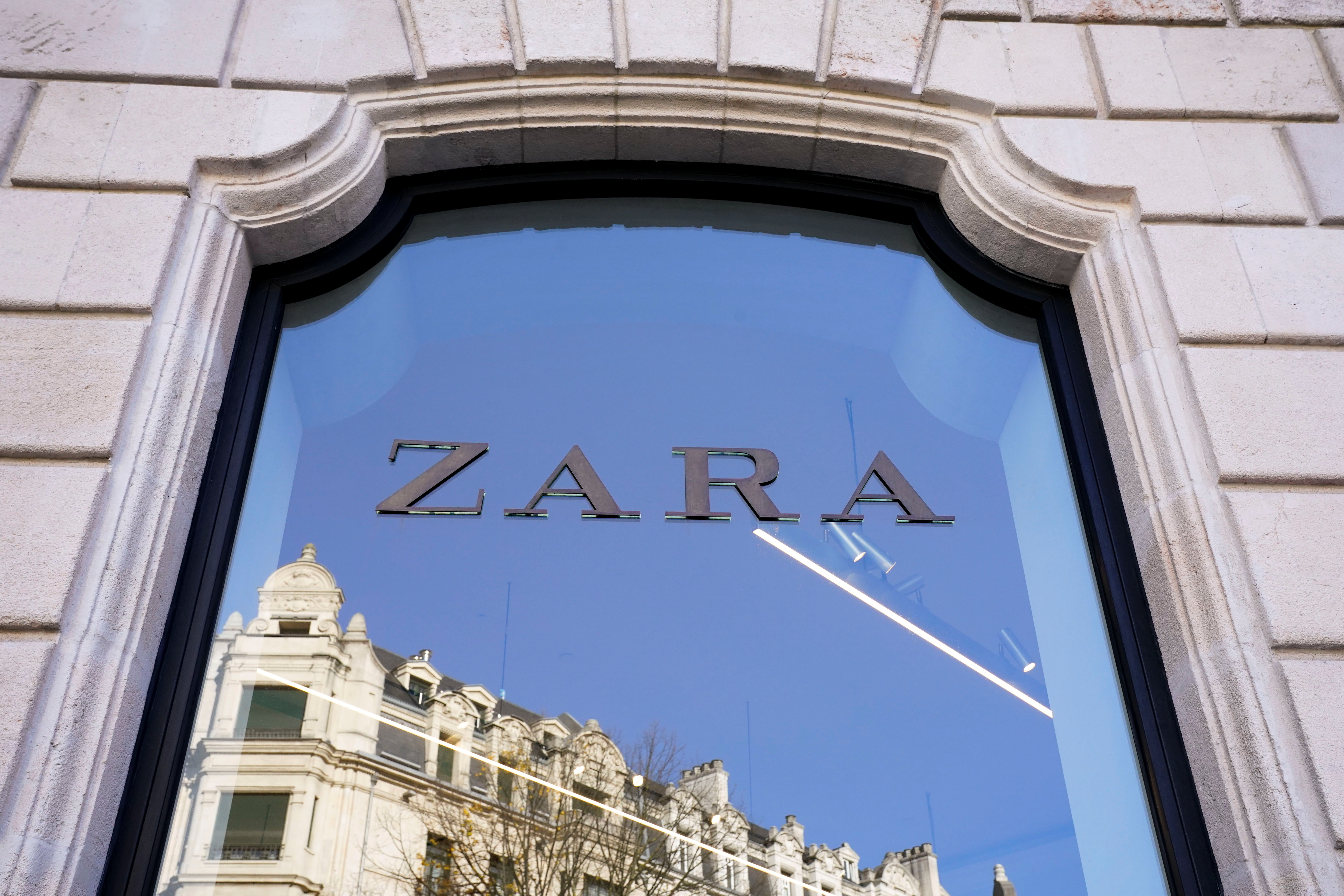 Inditex has announced this Tuesday changes of draft in its dome. A revolution so important that it even involves the change of president. At the request of Pablo Isla and with the approval of Amancio Ortega, the Madrilenian will leave the presidency at the end of March, when Marta Ortega Pérez, 37, daughter of the group’s founder, will take the reins of the company. A relief from the person who has led the firm in the last decade and who has been the architect of elevating Inditex to become the largest textile company in the world. In addition, Isla’s decision for the company’s digital transformation has been key, which has allowed it to navigate with some ease the ravages of the pandemic. These are the main keys of a movement that has been the focus of attention throughout the business world:

The big move is the appointment of Marta Ortega as the new president of Inditex, a position she will assume on April 1. In her case, she will be a proprietary president (representing the shareholding), not an executive. For this reason, another figure emerges: Óscar García Maceiras, who held the position of general secretary and of the council. He will be the new CEO and will become the chief executive of Inditex. In fact, his signing last March was made with him, if he was a good fit in the company, as an ideal candidate to become the next CEO in the medium term, something that has happened sooner than expected.

“These changes are relevant to the company and well thought out. They are part of a process within the company. Now is the time to face the new stage ”, Isla acknowledged in the press conference after the announcement, in which he was accompanied by García Maceiras. In addition, regarding the new structure that will be created with his departure —Marta Ortega as president and García Maceiras as chief executive—, the still president of Inditex has explained that although it is not a very common corporate governance structure in Spain, it is. in other European countries and outside the EU in other large companies.

With these changes, the council “culminates the process of generational change that began in 2011 with the replacement of Amancio Ortega in the presidency of Inditex.” In fact, these movements were those expected internally, although it is true that they arrive earlier than expected. “We have been preparing this transition for some time, in a discreet way,” Isla has repeated several times to questions from the press.

So why now? Among the reasons for the advance there is a main one: the good situation that Inditex is going through once it seems to have shelved the coronavirus crisis. “We believe that it is an optimal moment. The company has a lot of solidity, a well-defined strategy and some fantastic teams ”, has influenced the still president of the firm. It closed the year 2020, the most difficult in its history, with a profit of 1,106 million euros – 70% less than the previous year. And in 2021 it exceeds the prepandemic levels in its first fiscal semester: between February and July it obtained revenues of 11,936 million, well above the sales of that period of 2020, and also better than the figures of 2019, before the covid.

Another factor that has been able to influence is that at this moment the relief comes with Amancio Ortega, founder of the textile giant, at 85 years old, still something present in the life of the company, which also facilitates the transition. In fact, the operation is accelerated at the initiative of both Pablo Isla and Amancio Ortega, which shows the strategic nature it has for Inditex.

There are other modifications within this great operation that had been quietly for months, as stated by Pablo Isla. The following stand out: Javier Monteoliva, legal director and deputy secretary of the board of directors to date, has been appointed general secretary and of the council. José Arnau remains vice president of the board of directors. Carlos Crespo, until now CEO, becomes general director of operations, sustainable and digital transformation. And a management committee is incorporated into Inditex that will be made up of executives from different areas of the company and the business.

Is it a turn or does it seek continuity?

These changes, despite their size, do not involve a turn of the rudder because the ship maintains the same course, according to Isla himself: “Obviously, the company’s model will continue as it has been up to now.”

Among the main challenges that the daughter of the founder of Inditex will face is the consolidation of the group’s digital transformation. This is one of the great legs on which the growth of the company is sustained despite the coronavirus crisis. With a multimillion-dollar investment, Inditex has created a complex digital system based on its own platform that allows, among other things, to unify the inventories of physical and electronic stores, in addition to allowing orders to be prepared online directly from the stores. This has been key to being able to increase sales despite having physical stores closed to the public or with restrictions due to the pandemic.

In addition, for Ortega it is a great personal challenge: “I have always said that I would dedicate my life to developing my parents’ legacy, looking to the future but learning from the past and at the service of the company, our shareholders and our clients, in the place where it is considered that I am more necessary ”, affirms in a statement of the company sent this Tuesday to the CNMV. In this note, she adds the enthusiasm with which she faces it: “I feel deeply honored and committed by the trust that has been placed in me and greatly excited about the future that we are all going to undertake.” The one who will be the new president since April has developed her activity in different areas of the group in the last 15 years, especially in the direction of reinforcing the brand image and fashion proposal of Zara, an area that she will continue to supervise.

Another important part of the strategy that you will have to mark will be on the evolution of the establishments. For years, the group has been committed to reducing the number of stores to focus on the largest, which allows them to meet both physical and digital demand. This process also values ​​that they are in higher quality locations. A strategy that, in principle, will be maintained. In fact, Óscar García Maceiras, the new CEO, has had an impact on this point: “The business model is very solid and stable. The company has shown that it knows how to adapt to new circumstances and our task is to continue and develop it ”.

Pablo Isla has preferred to put aside what his future job will hold after his departure from Inditex. When asked several times, he has made it clear that it was not the time to think about what will happen after April. “In these four months I will be fully focused on completing this transition, which is something decisive and very important for me. Later, we’ll see what happens ”, he repeated during the press conference.

His professional career began as a state attorney, an opposition that was drawn as number 1 of his class. From there he went on to direct the legal services of Banco Popular. He then returned to the public sector, as general director of Heritage, in 1996, with only 32 years. In 1998 he returned to Popular and in 2000 he was appointed co-president of Altadis, the tobacco distribution company, replacing César Alierta, one of his mentors. That was the springboard that allowed Inditex to make the leap. His background is indisputable, hence the international recognition received – twice awarded as the best manager in the world by the Harvard Business Review-, since in these years it has made the Galician company the leader in its sector, ahead of the Swedish H&M, the Japanese Fast Retailing (Uniqlo) and the American GAP.