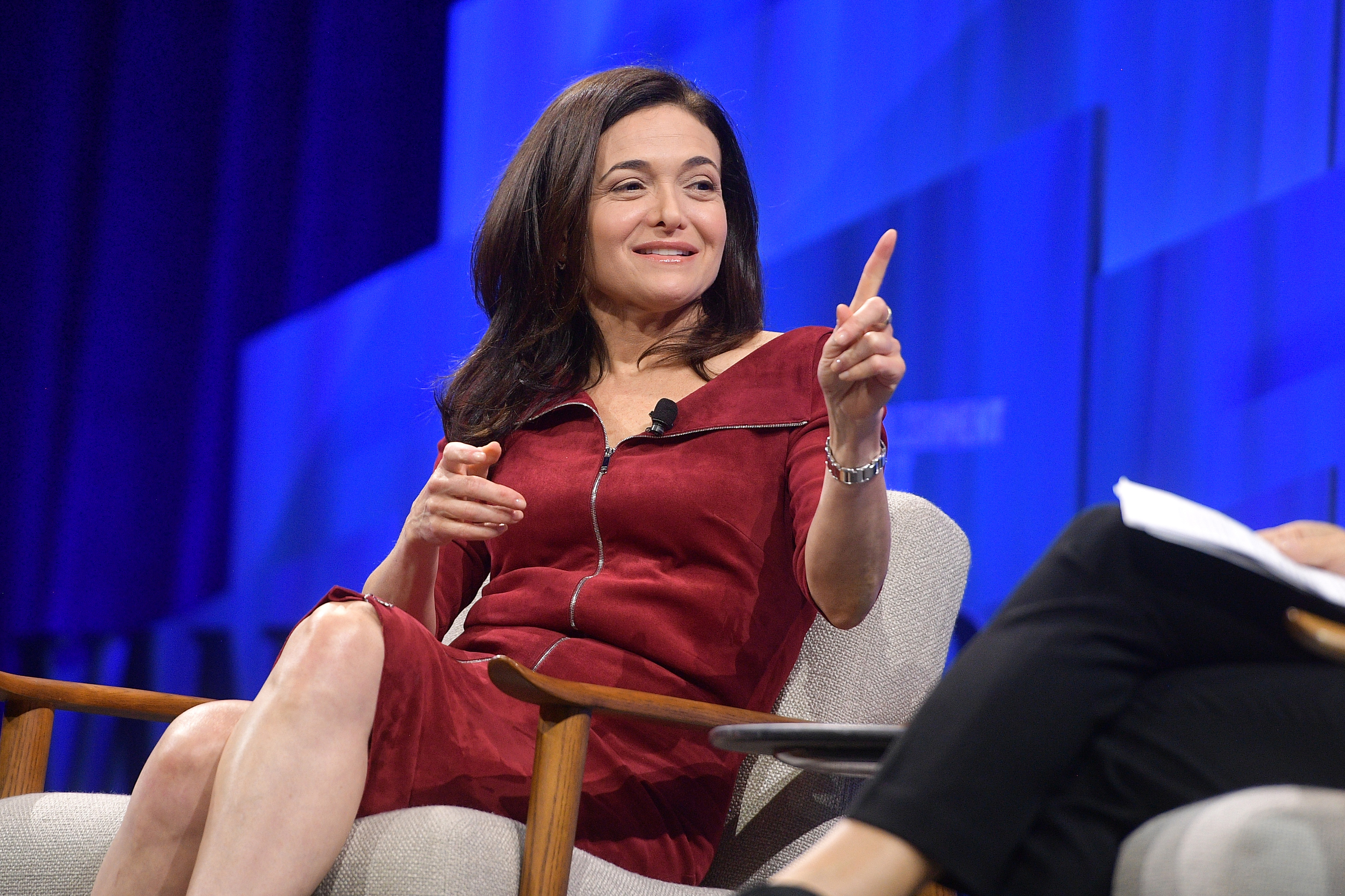 Sheryl Sandberg’s departure from Meta Platforms comes at a bad time for Facebook’s parent company. Although the social network had problems with her CEO, she at least had a business model and a high-level executive who could sell to investors. Both assets will be difficult to replace for co-founder Mark Zuckerberg, whose ambitions take him down more abstract paths.

Since Sandberg started working at the then-new company in 2008, Facebook has grown prodigiously: from $272 million in revenue then to $118 billion last year. This is mainly due to the sale of advertising. Before joining the company, Sandberg had handled internet sales at Alphabet’s Google. He also helped Facebook navigate a boycott of giants like Ford Motor and Adidas in 2020 without losing revenue, apart from the hit from covid-19. Facebook is now just behind Google in terms of digital advertising market share in the US, at around 24%, according to eMarketer.

But challenges have piled up under his tenure. First of all, the advertising engine is already slowing down. MoffettNathanson estimates that Google’s internet ad sales will grow 16% this year, while Facebook will likely have to make do with 2%. The company has slowed hiring and investment, and faces growing competition, both in ads and users, from Chinese company TikTok. Sandberg and Zuckerberg failed to prevent the platform from being used for foreign interference in US elections and the planning of last year’s riots on Capitol Hill. Facebook’s user base also shrank for the first time ever in late 2021.

Sandberg takes with him two things that Meta still needs. One is her experience in Washington: She was chief of staff for former Treasury Secretary Larry Summers and she took a hands-on approach to her relationship with regulators, though that didn’t stop Facebook from being a target. The other is financial credibility. Zuckerberg’s interest in augmented and virtual realities is visionary, but highly uncertain from an investor perspective. The company spent $10 billion on the so-called metaverse in 2021 and says the unit will lose money for some time. Sandberg’s replacement, Javier Oliván, is an expert on products, not finances.

Meta shares had barely moved at the end of trading on Wednesday. But they have already lost more than 43% in the last year. The Nasdaq 100 Index is only down 8% in that time, and Alphabet shares only half that. This shows that, although Sandberg’s departure does not bring new problems, he leaves when the company still lacks solutions for the ones it already has.

FOR MORE INFORMATION: BREAKINGVIEWS.REUTERS.COM The authors are columnists for Reuters Breakingviews. The opinions are yours. The translation is the responsibility of EL PAÍS

Francisco Lloret: "We love forests... but they annoy us"