The graphic humorist Martín Morales dies at the age of 76 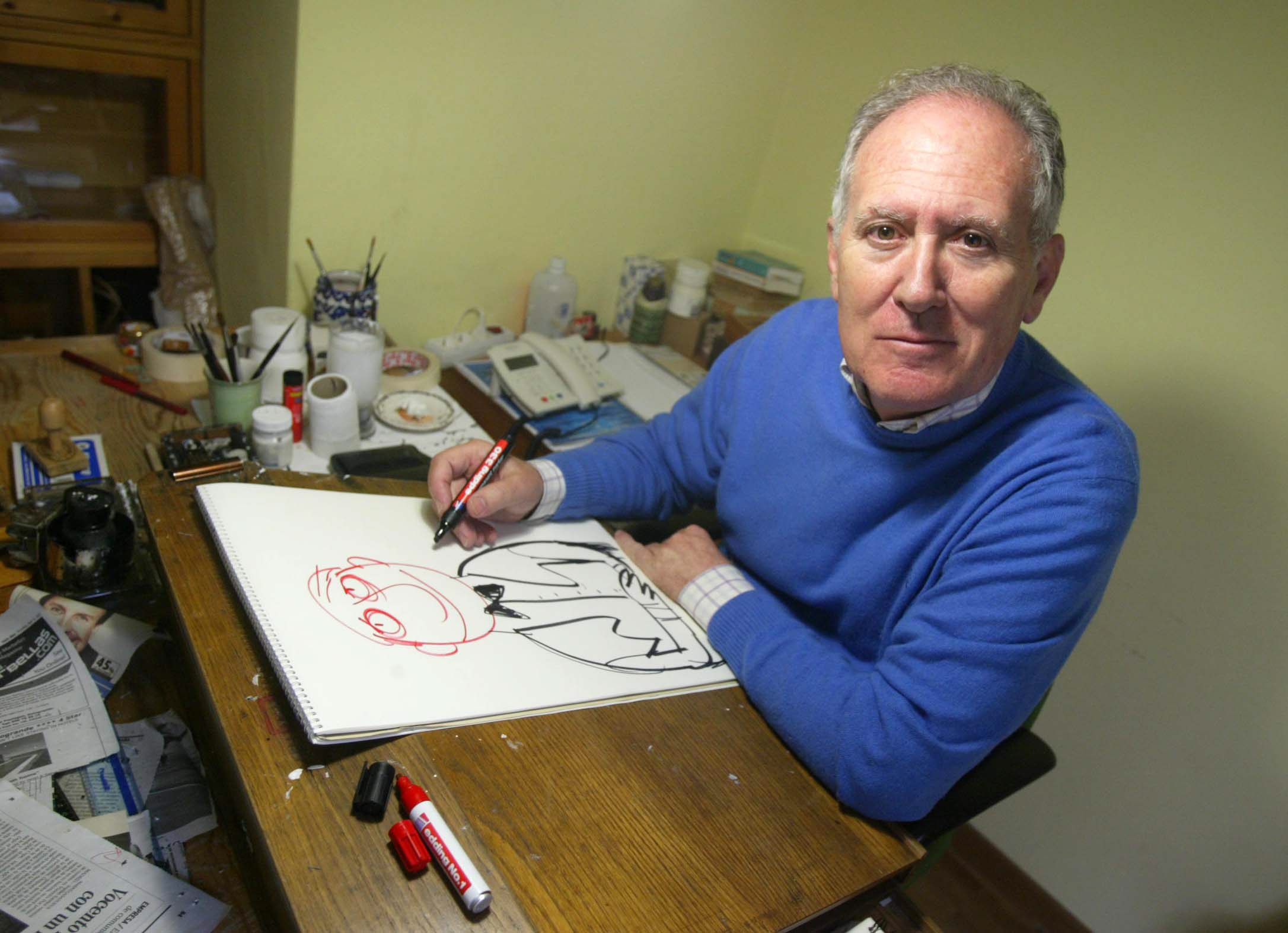 The graphic humorist Francisco Martín Morales (Carataunas, Almeria, 1946) has died today at the age of 76, according to the Ideal newspaper. The cartoonist was dragging the aftermath of a serious accident suffered on a farm owned by him in 2010, when a cypress that he was felling caused him serious injuries. He underwent life-or-death brain surgery and was hospitalized for seven months at the Traumatology Hospital in Granada.

He worked, since the 70s, in various media such as Nuevo Diario, Mundo Diario, Mundo de Barcelona magazine, El Jueves and in the OTR agency. He was a contributor to the magazine Por Favor, Interview and the ABC newspaper. “We have lost a genius who made our province his home. Rest in peace teacher ”, the mayor of Granada, Francisco Cuenca, has indicated on his Twitter profile.

Francisco Martín Morales ―professionally known as Martinmorales― held exhibitions of his work at UNESCO in Paris and received several awards, including the Valencia Humor Olympiad and the Mingote.

He is the author of several humorous books, including La España de Martinmorales and La Guerra de los Golfos. In 2007 he was appointed a member of the Royal Academy of Fine Arts of Granada. This year, his family donated the cartoonist’s work to the University of Granada (UGR), a legacy that included around 15,000 originals.