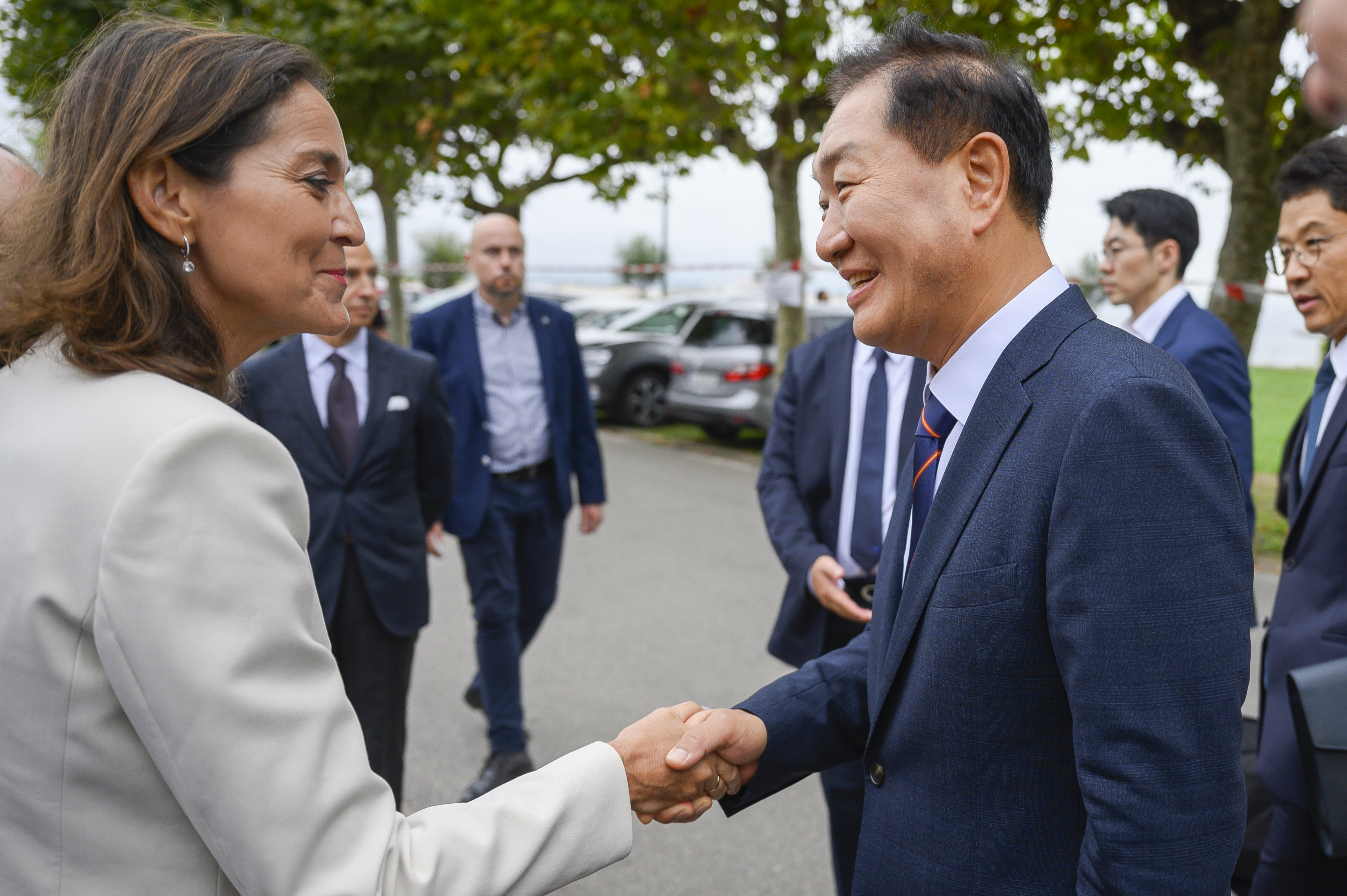 The Minister of Industry, Commerce and Tourism, Reyes Maroto, has advanced that the Government will meet next Monday, September 5, with the industry, commerce and tourism associations to analyze “specific accompanying measures” for these sectors for the next Contingency plan for energy consumption. Although she did not detail the measures, the plan may contain additional aid to the electro-intensive industry to alleviate the high costs of electricity prices, their main expense, since they consume 50% of the energy in Spain.

The minister, who inaugurated the Meeting of the Digital Economy and Telecommunications organized by Ametic in Santander, recalled that the Executive has already allocated 480 million euros to the electro-intensive industry this year, through subsidies for compensation for CO₂ costs and the reduction of electricity and production taxes. The Government has ruled out that there will be energy supply problems for the industry this winter, given the foreseeable cut in Russian gas due to the war in Ukraine.

However, the leading role of this package of measures will correspond to the Minister of Ecological Transition, Teresa Ribera, who is already holding a round of contacts with the main companies in the electricity, gas and oil sector, on the warpath for the new taxes created by the government

Maroto did not want to comment on the PP’s latest proposal to reduce VAT on gas from 21% to 5%, as was already done with electricity, and chose to follow the usual script of the members of Pedro Sánchez’s cabinet of disqualifying the formation of Alberto Núñez Feijoó. “We are used to many political forces, and in particular the Popular Party, voting ‘no’ to everything. I think that at this moment we must add”, indicated the head of Industry, who accused the popular ones of “boycotting” the funds of the Recovery, Restructuring and Resilience Plan.

The minister advanced that the Government will launch calls to mobilize more than 700 million euros in September to promote the deployment of the Strategic Project for the Naval Recovery and Economic Transformation (Perte) and the Support for the Agri-food Industry. She highlighted that her ministry has already mobilized 67.7% of the European recovery funds assigned to her department, that is, 4,806 million euros.

He also highlighted the change in France’s position regarding MidCat, the gas pipeline that would link Spain with the neighboring country to increase its energy export capacity. The country presided over by Emmanuel Macron has opened up to studying the project after repeated requests from Spain and Germany, the last one on Tuesday after a meeting between the President of the Government, Pedro Sánchez, with the German Chancellor, Olaf Scholz, and his Executive.

Within the framework of the courses at the Menéndez Pelayo International University organized by the technology employers’ association Ametic, Samsung’s global CEO, Jong-Hee Han, defended this Wednesday in Santander the need to “eliminate global economic bipolarity” to overcome the “adversities that the planet is currently facing”.

Jong-Hee Han stated that the world is facing “unprecedented” challenges such as the pandemic, economic recession and climate change, and digitization will go a long way in meeting these challenges. However, he said that in order to achieve the sustainable development goals (SDGs) set by the UN by 2030, it is “time to join forces to eliminate economic bipolarity,” referring to the dominance of the United States and China. In his intervention, the executive of the Asian manufacturer said that South Korea aspires to organize the 2030 Expo in the city of Busan and Samsung intends to present large technological projects at that event.

Belén Esteban: the real reason for her imminent return to 'Sálvame'