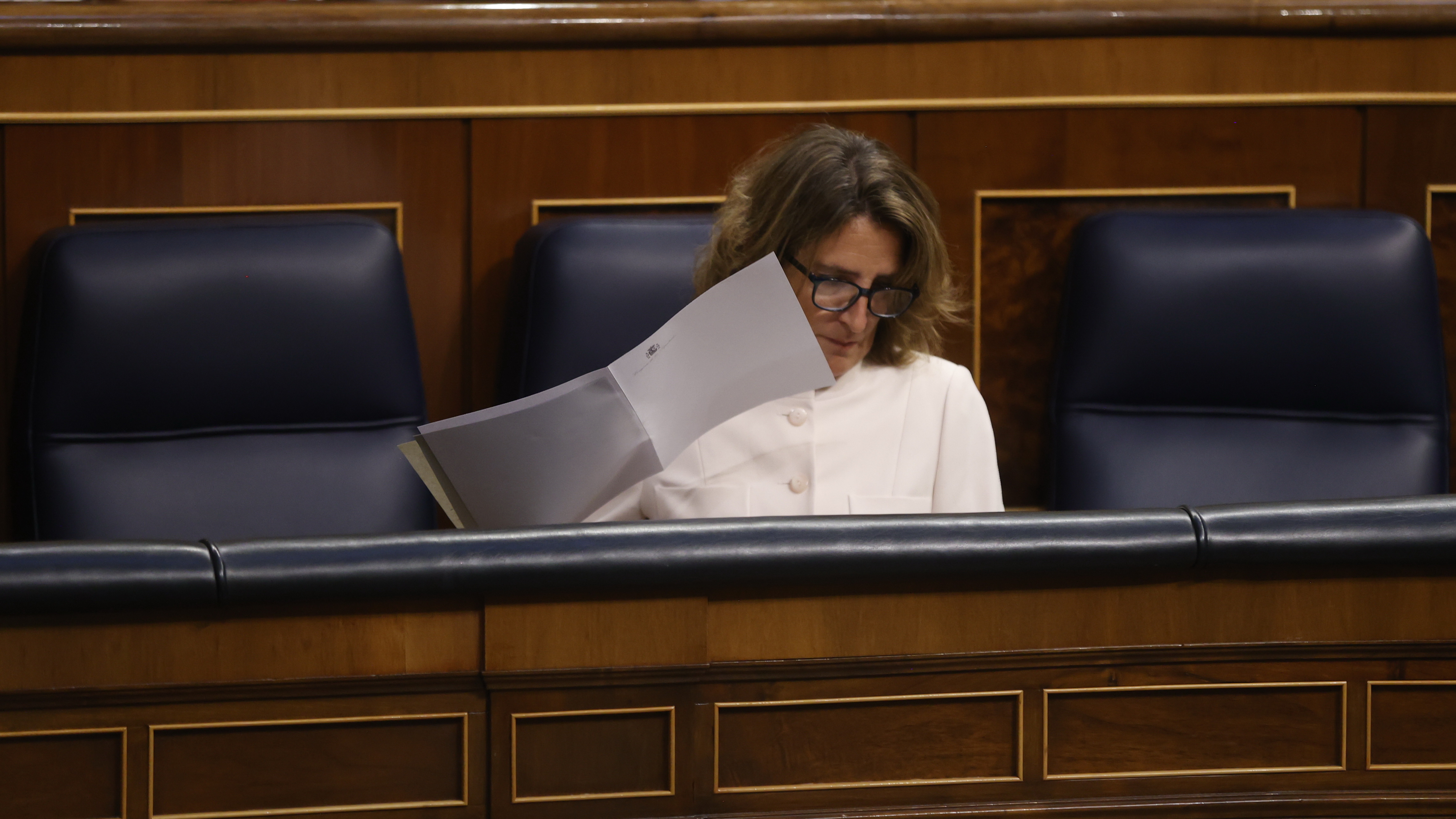 The contingency plan for the energy crisis that the Government will send next week to Brussels will require all public administrations to carry out a technical review of public lighting under their jurisdiction to save, according to a draft to which EL PAÍS has had access . Among the measures —which seek to maximize savings at the most critical energy moment for the Twenty-seven as far as memory can go, with hardly any Russian gas left— will not, however, be the imposition of any type of limit on Christmas lighting. There will only be recommendations and calls for prudence to the City Councils in its use.

In the short term, the Executive’s roadmap to reduce electricity consumption in public lighting -Spain is one of the most over-illuminated countries in the Union- involves introducing new requirements in the 2008 decree that regulates all external lighting issues , forcing the autonomous communities and, above all, the consistories to “identify temporary saving measures” “until the equipment is replaced” by more efficient ones. The contingency plan will include the implementation of a 10-year repayable loan program at 0% interest for the introduction of LED lights in the oldest streetlights.

The Executive is also committed to creating a tool that will allow consumers to compare their demand patterns with those of other equivalent households in the same zip code. The information will appear on the electricity bills and the body in charge of establishing the procedure for the distributors to provide the files with the expenditure data of each district or each municipality to the marketers will be the National Commission of Markets and Competition (CNMC). ).

The plan that Spain will send to Ursula von der Leyen’s team is divided into three large blocks, depending on the objectives pursued in each of them: mitigate the impact of prices on consumers; comply with the savings agreed with the Community Executive (which drops from 7% to 6.4%); and contribute to security of supply throughout the EU.

On this last flank, given the French blockade of the MidCat gas pipeline project, the Government will value both its commitment to the naval bridge for the transfer of natural gas from the ports of Barcelona and Cartagena to those of Panigaglia or Livorno (both in Italy), such as the improvements to the Irún compression station, which will increase gas shipments to other European partners by almost 20%.

At the end of July, after a tense tug-of-war with Brussels, the Spanish Executive ended up giving its approval to a 7% cut in gas consumption to be applied between August 1 and March 31, 2023 on the figure average of the last five years. That percentage was already notably below the 15% to which the vast majority of member states are obliged, given the low capacity of the interconnections with the rest of the bloc.

The novelty now is that it will be even lower than what was initially agreed: six tenths less, up to 6.4%, after taking into account other aspects, such as the volume of stored gas or the limitation of its use in the production of fertilizers . Since January, demand has grown by 4.5%. Because although conventional consumption has been sharply reduced (almost 17% less), the persistent drought that affected hydroelectric generation and the lack of wind forced an 83% increase in demand for electricity generation.

Spain will try to make the Commission see that the list of proposed measures will not be a mere patch for a winter season that is expected to be particularly harsh, but rather a strategic roadmap that inaugurates a new stage in community energy policy. The Ministry of Ecological Transition insists that it entails “a detailed analysis of the energy systems of both Spain and the EU”. For now, the Madrid proposals —among them, the so-called Iberian exception— have been one step ahead of Brussels.

Last Friday, the ministry presented a draft of its plans to the regional councilors responsible for energy issues in the framework of a round of contacts with town halls, parliamentary groups, associations, industry and social agents. “It is the result of consensus,” they have repeated in recent days from the department headed by Teresa Ribera.

The new measures are added to those already adopted on August 1, such as limiting the temperature to 27 degrees in summer and 19 in winter in shops, cinemas, hotels and public buildings; the turning off of shop windows at ten o’clock at night or the automatic closing of doors to prevent heat or cold from escaping.

The Government has been ruling out gas and electricity cuts for months ahead of next winter thanks to the powerful network of regasification plants in the country (six in total, more than any other European country has), which allow fuel to be brought by ship from any part of the world. The scenario that is drawn on a continental scale, however, is much less reassuring: Russia has gone from supplying 40% of the gas a year ago to less than 10% today, a percentage that will fall even more when the total closure of the Nordstream 1 pipeline, the main route of entry of Russian methane to the Twenty-seven.

Beyond the obvious impact on prices —which in turn has caused an unprecedented escalation in electricity bills and, in general, inflation—, this fuel shortage also implies a supply deficit for this coming winter and of filling the storages next spring.

To try to avoid this risk, several European governments have announced significant express investments in temporary (floating) or fixed (on land) regasification plants. On this unique fight against the clock will depend the supply in several States of Eastern and Northern Europe. Today, less than one in three countries in the European Union can access liquefied natural gas, which comes by ship, which is essential to replace the one provided by Vladimir Putin’s regime until now.

Vox already has candidates for the municipal elections in Alcorcón, Alcalá, Alcobendas, Arganda and 'Sanse'