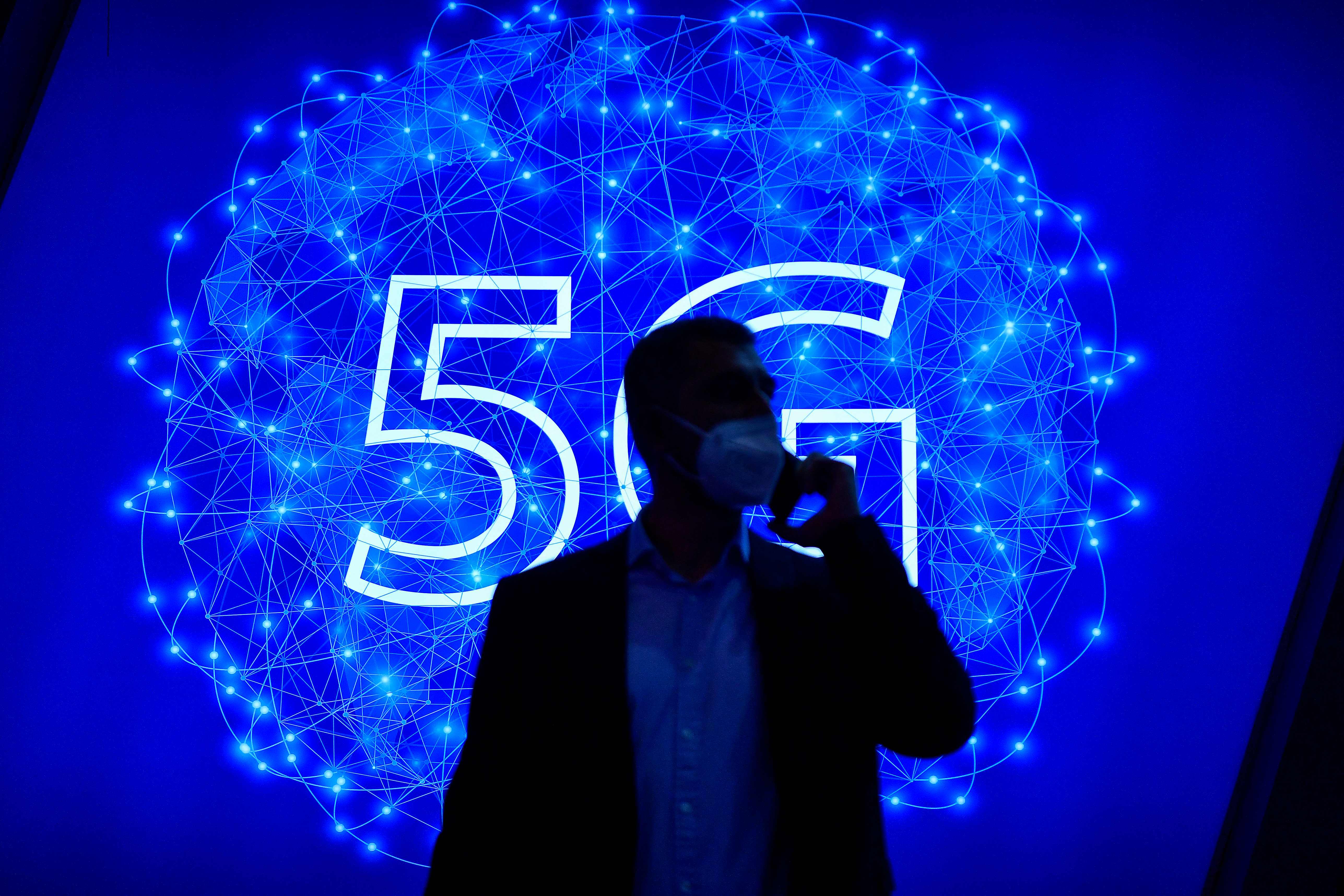 The Government has launched the process for the latest auction of 5G mobile telephony spectrum, in the 26 gigahertz (GHz) band, with a starting price of 105 million euros. The main novelty of this tender with respect to previous concessions is that this time it will have a national section, with 12 concessions and a regional section of 38 concessions, two per Community and Autonomous City, according to the draft of the order.

Each national concession will have a starting price of 7.5 million euros, while in the case of regional concessions, the price will range from 1.2 million euros for each of the lots in Catalonia to just over 13,000 euros in which each of the Ceuta and Melilla lots are valued. The concessions will have a duration of 20 years, renewable for another 20 years, in line with the conditions of the last auction, that of the 700 megahertz (MHz) band.

The auction is expected to take place before the end of the year to comply with the schedule of the Recovery, Transformation and Resilience Plan, since it is one of the reforms agreed by Brussels. The consultation opens this Monday and will remain open until October 27, according to the Ministry of Economic Affairs and Digital Transformation, through the Secretary of State for Telecommunications and Digital Infrastructure.

In the case of the 26 GHz band, the collection will not have a great impact on the treasury’s coffers, since it is not expected to be much higher than the starting price. This is the fourth auction of frequencies for 5G networks held in Spain, after the auction of the 3.6 GHz band held in 2018, the tender for 20 MHz of the same band held in February 2021 and the 700 MHz in July 2021. In the latter, the main one for the amount of output, the Government clicked on its objectives, since it was substantiated in just two days from its beginning due to the low bid, with a collection of 1,010 million euros, slightly above (1.5% more) the starting price of 995.5 million euros.

For the 26 GHz auction, the Executive proposes that the national bands occupy 2,400 MHz and the regional bands 400 MHz, all distributed in 200 MHz bands, with a limit of 1 GHz per operator in any of the areas. Interested companies must prove their economic solvency by presenting accounts that justify a certain volume of business in the last three years based on the concessions they are applying for. Thus, the highest threshold is up to 9.3 million euros for those firms that choose to be awarded five concessions at the national level. Experience in network installation must also be proven.

In these consultations, the difference of opinion between operators and companies from other sectors has become evident, since in this band there is a range of frequencies (between 24.25 and 24.70 GHz) that will be assigned non-exclusively to local uses on a self-provision basis, which means that other companies besides telecommunications operators can have spectrum. The main operators in the country have positioned themselves against holding this auction of the 26 GHz band this year, and have proposed postponing it until 2023 or 2024, until the technology to take advantage of it matures.

The industry is one of the sectors that will benefit the most from the provision of this band, since it is expected to be the one that will allow the start-up of factories connected to their own private networks (with their own broadband separated from general use) . This regime, of which the United States and Germany are exponents, gives greater guarantees of cybersecurity and network availability to companies. Being very high, the 26 GHz band can contain a lot of information, but it sends it over a limited distance, making it suitable for deployments in areas where many devices or people accumulate, such as the aforementioned factory, or airports and stadiums, for instance.

Órdago of the social brokers to Escrivá: and not using a political settlement they don’t negotiate the calculation of the pension