‘The Good Fight’, the series premieres its last season on Movistar Plus+

The Good Fight is one of the best series in recent years. The controversial series of lawyers premieres its sixth and final season on Thursday, September 8 on Movistar Plus+. Lawyer Diane Lockhart, played by actress Diane Lockhart, returns to star in this iconic series.

The Good Fight series premiered in 2017 and It has been created by the marriage formed by Robert and Michelle King. A fiction that has tried to portray the sociocultural reality of recent years and the political climate of the United States. A series that has dealt with problems such as the pandemic, racial conflicts, Trump or MeToo controversies, among many others. 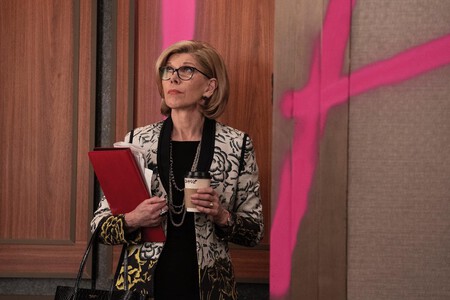 The last season of the series begins between threats of a new Cold War and different current political problems. The attorneys at Reddick & Associates are scared and begin to wonder if the violence around them might suggest an impending civil war…

The firm Reddick & Associates is once again in danger due to the appearance of a powerful partner Ri’Chard Lane, a character brought to life by the actor André Braugher, winner of two Emmy Awards for best actor for his performances in the fictions Homicide: Life on the street (1998) and Life (2006). In The Good Fight he plays a lawyer who is forced to choose Liz (Audra McDonald) as his new partner.

In season 5 the series focused on the problems after the coronavirus pandemic and the transition from the Trump administration to that of Joe Biden. Real events were also reflected, such as the assault on the Capitol in which there is talk of the possible involvement of Kurt (husband of Diane Lockhart). In this installment, the characters of Lucca Quinn (Cush Jumbo) and Adrian Boseman (Delroy Lindo) were fired and Carmen Moyo (Charmaine Bingwa) joined as the law firm’s new lawyer. 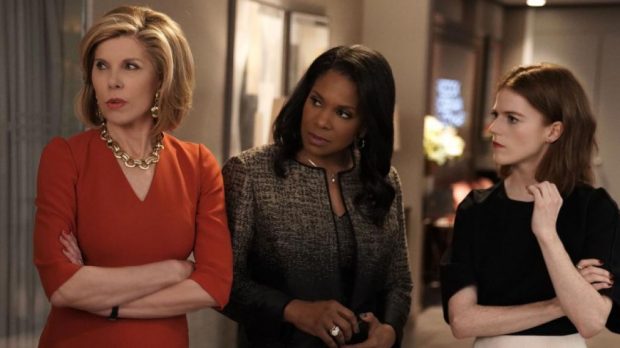 The protagonists of this last season are again actresses Christine Baranski (The Big Bang Theory, The Good Wife, The Golden Age, Mamma Mia! and Mamma Mia! Time and Time Again) and Audra McDonald (Walk In, The Golden Age).

HTTPS Certificates: The return of blacklists