The global vaccination target of 70% against covid-19 is outdated 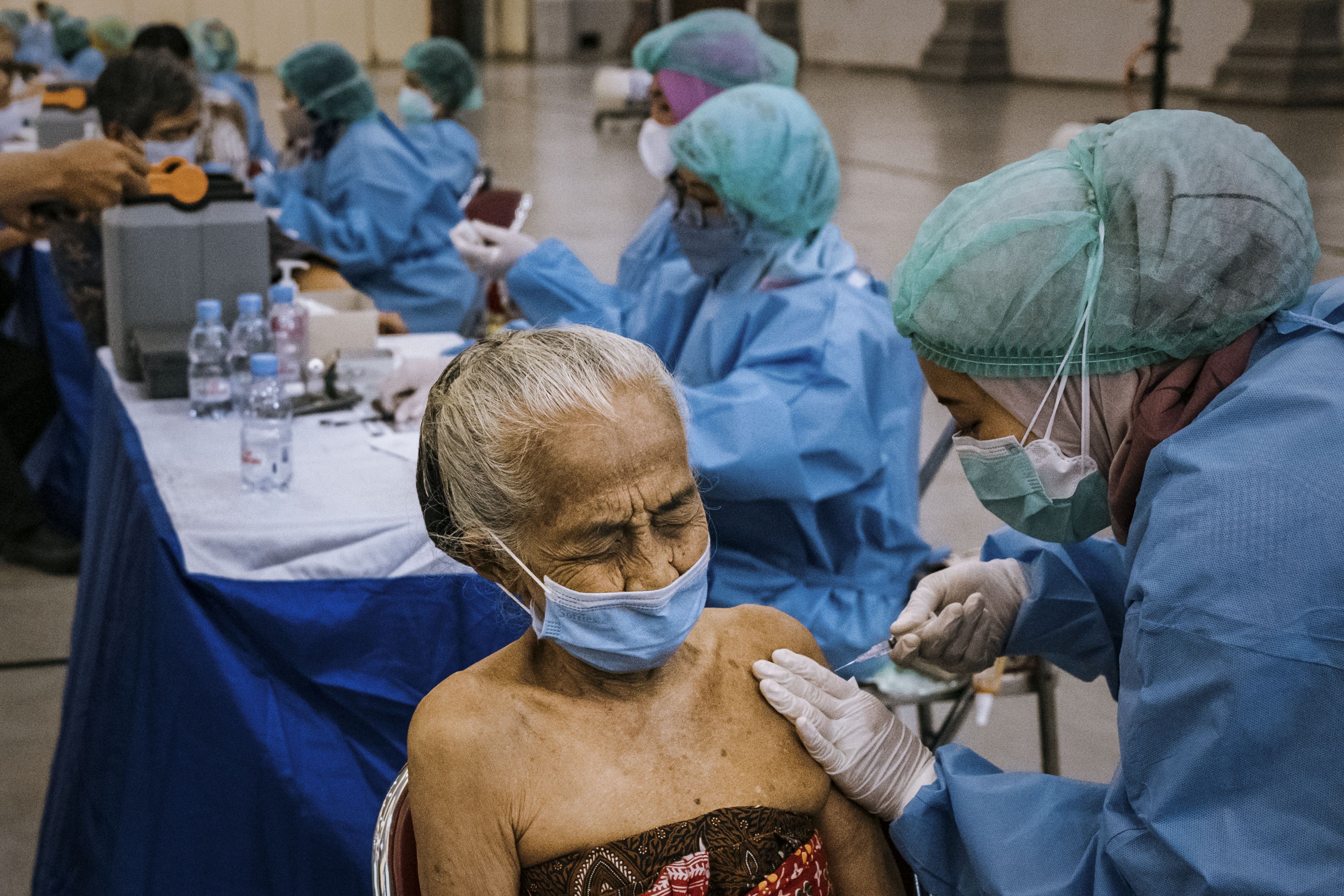 Last week was called to be an important milestone in the global fight against covid-19. In 2021, at the G-7 summit, the director general of the World Health Organization (WHO), Tedros Ghebreyesus, launched a challenge to the world: “To really end the pandemic, our goal must be to vaccinate at least 70% of the world’s population by the time you meet again in Germany next year.” This made the end of June the agreed deadline for countries around the world to vaccinate such a percentage of their population.

At the time, this 70% vaccination target made sense. Many countries were facing a deadly second wave of covid and vaccines were the most effective way to prevent hospitalization and death from the Delta variant. Additionally, and shamefully at the time, while 43% of people in high-income countries had received at least one dose, that was true for less than 1% of people in low-income countries. The goal brought clarity, equality and ambition, and mobilized world leaders to act.

Now that this deadline is passing and most countries, including almost all African countries, have not yet reached the goal, one wonders if that 70% is still important. We believe not, and that such a measure should go down in history.

Now that this deadline is passing and most countries, including almost all African countries, have not yet reached the target, one wonders if this 70% target is still important

First of all, the virus has changed. Current variants, such as Omicron, are more contagious but have been less deadly than earlier strains. Additionally, existing vaccines are less effective in preventing transmission of these new strains. This means that herd immunity is unlikely to be achieved by vaccination.

And we don’t know what the future holds, or whether current vaccines will continue to be effective. To be clear, vaccination is still very helpful in reducing serious illness and death. But a simple global target of 70% has lost its epidemiological purpose in dealing with the pandemic and limiting transmission in the Omicron era.

Second, reaching a universal target of 70% does not currently offer the best cost-benefit ratio for reducing deaths and improving health in countries with budget constraints. Every dollar, rupee or peso that is spent on this obsolete goal is one that is not being contributed to address other pressing health challenges.

Even within covid vaccination, money would be better spent prioritizing people like healthcare workers and those at high risk of serious outcomes, rather than trying to vaccinate entire populations who already have high levels of immunity. natural due to a previous infection.

At this point in the virus’ trajectory, that money could be better spent on other priorities, such as covid diagnosis and treatment for high-risk populations, strengthening health systems to detect and respond to new variants, or provision of essential health services that have been interrupted during the pandemic.

The future of the pandemic remains uncertain, and as the virus mutates, our containment strategy must change as well. It is time to rethink our global strategy to contain covid-19 and abandon the 70% vaccination target. Instead, countries should follow specific vaccination plans, including boosters, for people in priority groups who need it most. WHO should support countries to set their own targets if they so wish. And if it takes a global goal to galvanize decision-makers, it should be to vaccinate and boost 100% of health workers and vulnerable people as soon as possible.

Javier Guzmán, a physician, is director of Global Health Policies at the Center for Global Development, former director general of the Colombian Institute for Food and Drug Surveillance, and former technical director of USAID’s Medicines, Technologies, and Pharmaceutical Services Program.

Tom Drake is Senior Policy Analyst at the Center for Global Development and a former Global Health Economics Adviser at the UK Foreign Commonwealth and Development Office.

The LGTBI collective calls for resistance to threats to their rights