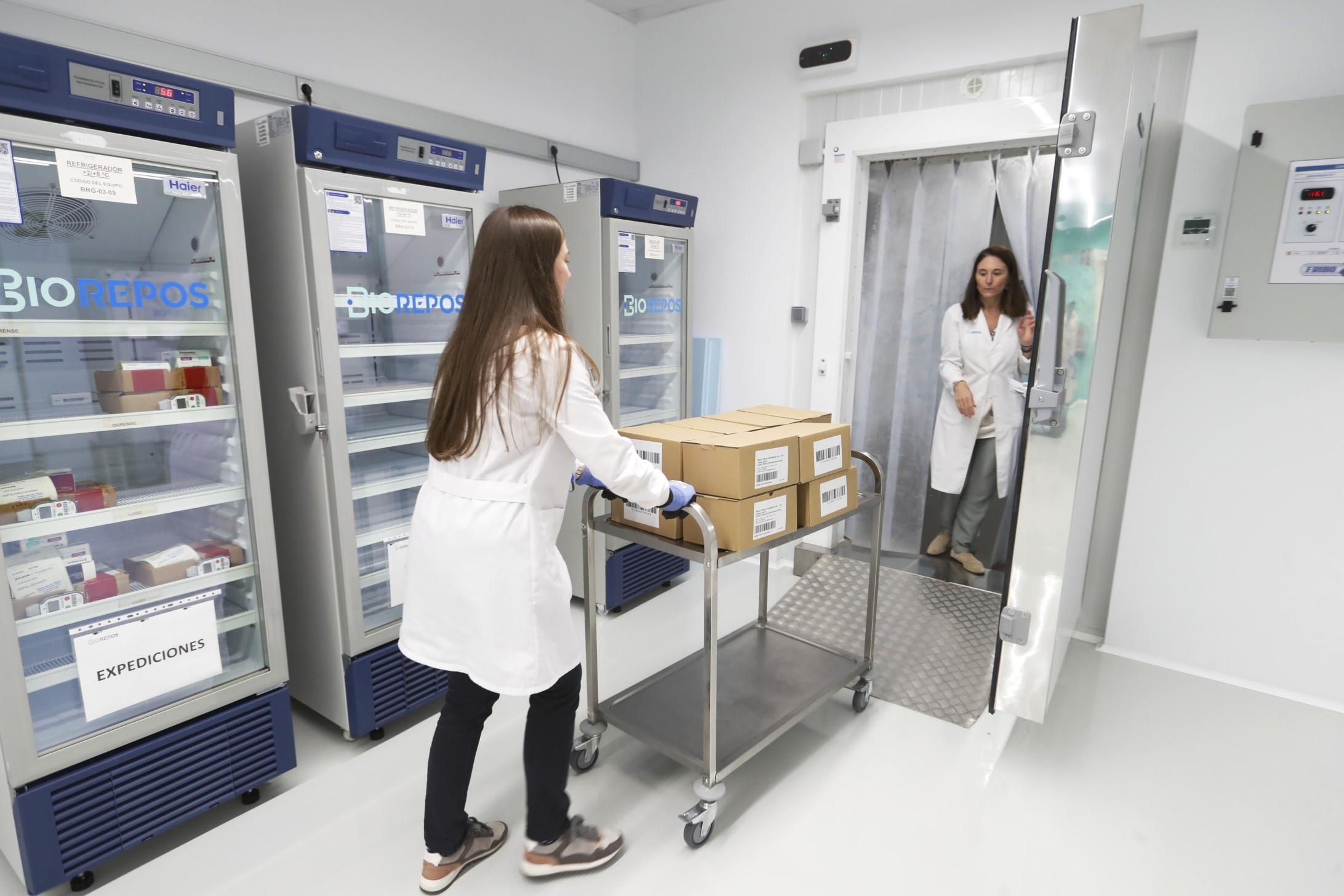 The campaign for the second booster dose against covid begins this Monday. For most of those who receive it, it will be the fourth dose, although for those who were initially vaccinated with Janssen’s single-dose serum, it will be the third. Unlike all previous injections, this one will use a new drug that is specifically formulated for the new variants

The new step in the strategy against the pandemic comes at a time when the incidence of the coronavirus and the occupancy of hospitals are at low levels, although experts and administrations expect that with the drop in temperatures, Spain will face an increase of infections. The forecasts are that the situation will not be very different from that of the seventh wave, with many infections but few serious cases, except among groups such as immunocompromised and elderly people with basic health problems.

Who will receive the fourth dose?

This second booster dose is indicated for everyone over 60 years of age, people who live and work in residences and health personnel, more than 13 million people in total. Those who have not taken the third dose (7% of those over 60 have not) will now be able to administer it instead of the fourth.

How are the new vaccines?

Earlier this month, the European Medicines Agency (EMA) approved the vaccines “adapted from the original versions of Comirnaty (Pfizer-BioNTech) and Spikevax (Moderna) to protect against the omicron BA.1 subvariant, in addition to facing the initial forms of SARS-CoV-2″, according to a statement. These vaccines “are more precise against circulating variants of the virus and offer broader protection.”

What is the effectiveness of the fourth dose?

There are still no data in a real scenario (not controlled in a trial) to know the effectiveness of these new booster doses. A recently published study has focused on the efficacy of the fourth dose in Portugal, which was brought forward to deal with the wave that the country suffered the first spring. But the vaccines used were the original ones, formulated for the first lineage of the coronavirus detected in Wuhan. There those over 80 who received that extra dose suffered 81% fewer hospitalizations and 82% fewer deaths than those who did not.

Will the new vaccines reduce infections?

The new vaccines are an adaptation of the current ones and will offer similar results. Protection against severe cases requiring hospitalization is very high and therefore millions of deaths will be prevented. But they are not sterilizing vaccines, which means that although they help reduce the circulation of the virus, they do not manage to prevent all infections. The goal for now is to make covid a mild disease, like many other respiratory infections.

Do the new doses have more side effects?

No. The side effects of the new doses “are comparable” to those already administered and maintain a favorable risk-benefit balance, according to the EMA. Published studies show that the protection offered by the vaccines administered to date against severe disease begins to decline after four or five months, in a process that is faster among those who are older or immunosuppressed.

How will the campaign manage it?

Most of the communities will begin to administer the new doses in the residences, then they will continue with those who are over 80 years old and from there they will go down according to the age of the citizens. The opening of new vaccination centers is not planned, but patients must go to their health centers or to the devices already open, depending on their place of residence.

Can the coronavirus vaccine and the flu vaccine be given at the same time?

Yes, in fact, it is what is planned to be done, like last year. There is no contraindication to receiving both vaccines at the same time. The most common way to do it is one in each arm. The administration of the two vaccines at the same time represents a very significant saving in resources, time and travel, both for health personnel and for patients.

How many available doses does Spain have?

The Ministry of Health expects to receive some 16 million doses this September, as announced this week by the minister, Carlona Darias. They are more than enough to cover the entire population for which it is indicated at the moment. But until the end of the year, Spain has bought another 28 million additional injections, enough to cover practically the entire population.

Will the recommendation of the fourth dose be extended to more people?

Darias said in June that the intention was to inject this new dose to the entire adult population, although the experts from the Vaccine Report advising the ministry have not yet ruled on its suitability for the population under 60 years of age. “We will be to what the experts say,” said the minister this week.

Will there be other vaccines, besides the ones from Pfizer-BioNTech and Moderna?

Not for now, although this is the goal. Several companies have other serums in development intended to be used as booster doses. One of them is that of the Spanish company Hipra, from which the European Commission will buy 250 million doses and which is in the final stages of development, awaiting approval from the EMA.