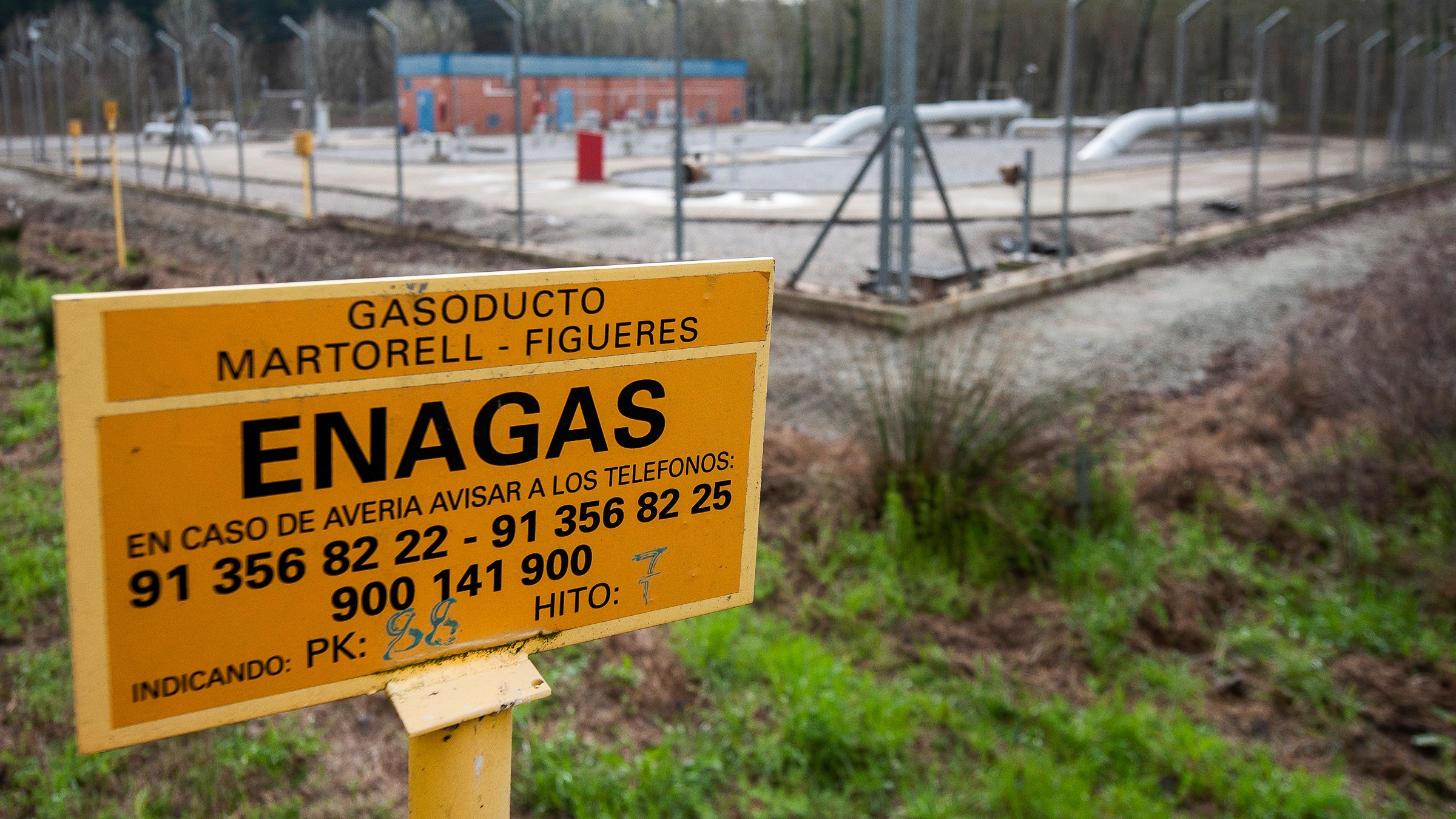 The European Parliament has given this Wednesday a boost to Midcat, the gas pipeline project between Spain and France supported by Germany but rejected by Paris, which thus sees how pressure increases against a project that it keeps paralyzed. In a non-binding resolution, but one of considerable political weight, especially in view of the informal summit of heads of state and government that starts this Thursday in Prague -in which the energy crisis will focus the debates-, they are urged to act “together and united”, especially to protect the most vulnerable. Among the measures that MEPs ask to consider specifically is the Midcat.

“The creation of a fully integrated single energy market that provides a truly resilient European energy network, including the construction of new interconnectors, such as the one that connects the Iberian Peninsula with France, as well as better commercial platforms, would alleviate price pressure in Europe. companies and consumers in the short term”, states the resolution on Midcat which, although not mentioned by name, is clearly identified, and this is confirmed by various MEPs involved in drafting the text. In the longer term, the article insists, it would also allow “establishing energy independence and resilience.”

The comprehensive motion for a resolution had been presented by several political families in the European Parliament, although the reluctance, above all, of the Greens, on the one hand, and of the Macronist MEPs (integrated into Renew, who did sign the resolution) led to doubts that this specific proposal was finally included, as several European sources commented on the eve of the vote. If he did. And, in fact, the resolution was approved even more than loosely: it received 424 votes in favor, 162 against and 46 abstentions. The result led MEPs like the socialist Javi López to celebrate the result as a “clear message to the selfish refusal of [el presidente francés, Emmanuel] Macron to the project”. “Today the European Parliament has voted overwhelmingly in favor of MidCat, the Spain-France energy interconnection, as a key project to guarantee European strategic autonomy and diversify supply sources,” added the MEP through his Twitter account. The approval is a “political signal”, agrees on condition of anonymity a popular German MEP who also supported the proposal.

The energy crisis unleashed by the war in Ukraine has revived the Franco-Spanish gas interconnection project, but it has been rejected by France, which argues that it would not solve anything in the short term, that is, that it would not serve to respond to the immediate energy emergency, and also alleges environmental issues. After Macron’s resounding non, at the beginning of September, the European Commission left the issue in the hands of the countries involved in the gas pipeline, alleging that it had not yet reached it and that it should first be “evaluated by the countries concerned and the promoters of the project”. Faced with continued pressure not only from Spain, but also from Germany, very interested in diversifying its gas supply, and from Portugal, France has insisted that it continues to have “questions about the technical relevance of the project.” However, according to sources from the Elysee recently, Paris “has never completely closed the door” to the project and all plans are being “studyed at a technical level”.

The European Parliament’s resolution could also provide an important boost to a key part of the process: in the event that Midcat finally enters – until now it has not done so because the Spanish and French authorities decided to leave it “on pause”, waiting for “new evaluations”—in the list of projects of common interest (PIC) of the EU, would implicitly count on the necessary backing of the European Parliament. The PICs are energy infrastructure projects of the members of the EU that allow the development of corridors that link the community countries. If a project is declared such, it receives the category of priority and strategic, which allows it to benefit from streamlining the procedures for its construction and financing measures.

And there you can see again the relevance of the approved resolution. “Parliament has spoken clearly, MidCat is well received, it is a project of European interest and that is how we have understood it. Its compatibility with hydrogen would guarantee its alignment with the European Green Deal”, says MEP Nicolás González Casares, member of the Industry and Energy Commission.

Pedro Sánchez asks the PSOE "to empathize with the social majority"