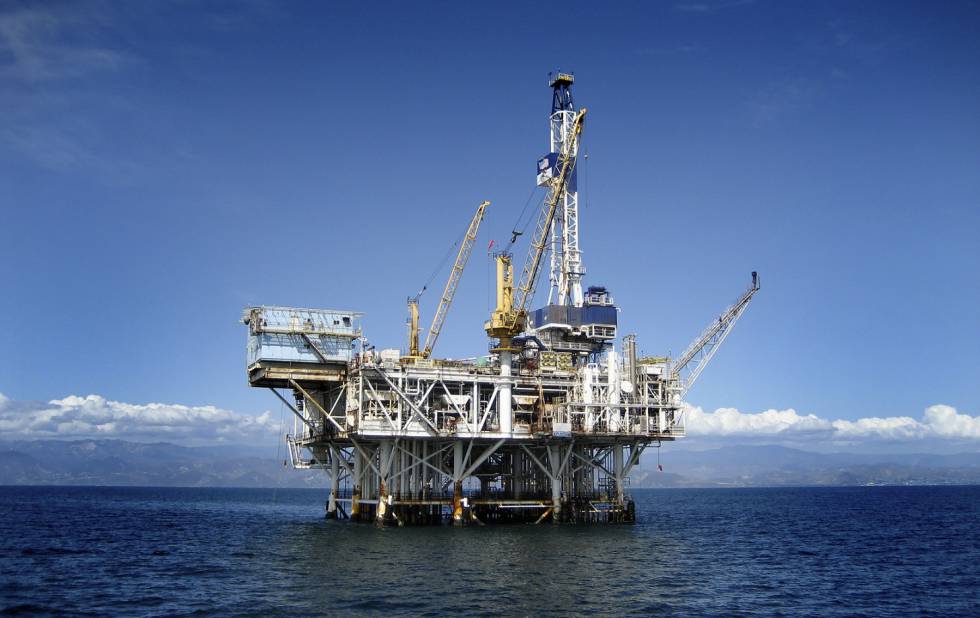 The US fund EIG Global Energy Partners is holding preliminary negotiations with Repsol to buy a part of the Spanish company’s oil and gas exploration and production business, according to the Reuters agency, citing three sources familiar with the operation.

The fund is trying to buy up to 25% of Repsol’s aforementioned activity, in an operation that would give the Spanish group money for its clean energy development plans, such as solar plants and wind farms. The Spanish oil company, for its part, has communicated today to the CNMV through a relevant fact that it considers its exploitation and production business as strategic “which includes its long-term maintenance and consolidation.” But it specifies that in “the context of the dynamic and permanent management of the business portfolio, it has been analyzing various opportunities and proposals related to said business, without any decision being made in this regard.”

The cited sources did not indicate the value of the operation, but analysts have stated that the exploration business is valued between 14,000 and 18,000 million euros (between 15,000 and 19,000 million dollars), including debt.

The companies started the talks after EIG made an unsolicited offer, according to sources close to Repsol, who added that the talks could last for months and that there was no guarantee that an agreement would be reached. In any case, the information has been very good for the price of the Spanish oil company, which rose 2.8% midway through the trading session.

A deal would give Repsol funds to help reach its goal of doubling its low-carbon power generation capacity by 2025 to 7.5 GW.

The operation is part of Repsol’s objectives of reducing risk in the exploration and production business, at the request of its banks. These have made it a condition for the company led by Josu Jon Imaz to obtain credit, the dilution of the risk of this activity, according to sources in the sector. On the one hand, the geographical risk, which Repsol is fulfilling with the exit of a series of countries. Now it is about minimizing the risk of the business itself (of every four wells that are explored, only one is successful) by bringing in new partners.

Isolating the upstream and receiving a dividend for the activity is the company’s objective. Although it is not easy to find investors, the moment of high oil prices can help, add the same sources.

Like other oil companies, Repsol’s upstream division has a complex structure, with more than 100 individual units, according to its 2021 annual financial statements. In an attempt to streamline operations, the company has sold its stakes in upstream businesses. exploration in several countries, in fact it sold its assets in Russia to Gazprom

Headquartered in Washington, EIG specializes in private investments in energy and related infrastructure. He led a consortium that spent $12.4 billion for a 49% stake in oil giant Saudi Aramco’s pipeline last year.

The Belarusian president prohibits raising prices in the country’s stores

The three houses of the week: from a mansion in Sotogrande for 7 million to an equestrian estate in La Mancha for more than 3 million