The digital bank N26 incorporates Bizum for its customers in Spain 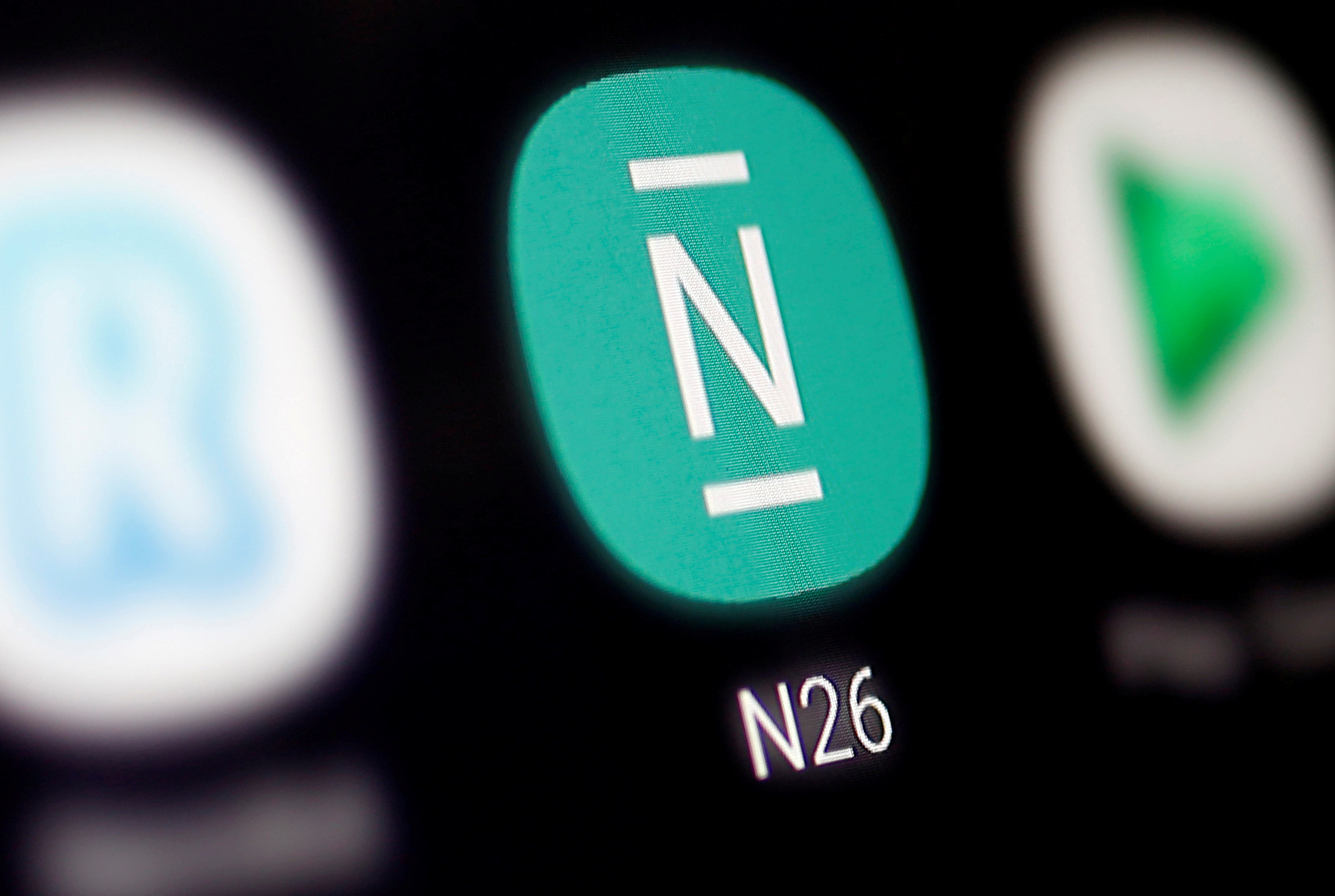 Starting this Wednesday, the digital bank N26 incorporates Bizum among the tools it offers its customers in Spain. The entity of German origin, which already has some 900,000 users in the country and 320 employees, according to company figures, considers this fundamental step in its growth strategy. “It is a very important milestone for us, a turning point. We saw it as something basic to attract new customers and retain those we already have, ”Marta Echarri, general director of the bank for Spain and Portugal, explains to EL PAÍS.

N26 had been working for months and negotiating this inclusion in its operations for customers with a Spanish IBAN, who will be able to use it free of charge. Around thirty entities already have Bizum —it is owned by the large Spanish banks—, which left the bank at a certain disadvantage and with a pending task that its users were demanding. “Bizum is the word most used by those who are already clients or potential clients when they interact with us through social networks or customer service. Now we can finally tell them that we already have it available”, adds Echarri.

The instant payment system has 21 million users who have carried out almost 1,300 million operations since its creation in 2016, according to the company on its website. This shows the importance and expansion of Bizum among financial clients in Spain. In addition, 37,000 businesses have already joined this tool as another payment option in their businesses.

This inclusion, however, does not mean that N26 will take a stake from Bizum. In practice, what it does is migrate its instant payment systems. “It is a technological and operational process that has taken time,” recalls the bank’s general manager for Spain and Portugal. For this, the company will pay a fee in exchange for incorporating the service, although for the time being the amount has not been revealed.

Participation in the instant payment system that links mobile phone numbers with bank accounts is divided among the large financial groups in Spain. CaixaBank, Banco Santander, BBVA and Sabadell are the only ones that have more than 10% of the capital (between the four they own almost 75% of Bizum, according to the figures collected by the Mercantile Registry). In addition, entities such as Unicaja, Kutxabank, Ibercaja and Bankinter, among others, have less significant holdings.

In this ecosystem, which has been a resounding success in the sector due to the popularity of the service, most digital banks had been left out. Initially, only those who belonged to traditional banking such as Openbank (owned by Santander) or Imagin (by CaixaBank) entered this select club. “N26 becomes the first neobank to offer the benefits of operating with Bizum. Today, in an increasingly interconnected and immediate world, it is an essential tool in the day-to-day life of many people”, says Echarri.

New software for the puck: Apple releases an update for the MagSafe Charger

Sánchez and Scholz pressure Macron for the MidCat gas pipeline

Wednesday: Russians and Americans before a joint start, Musk before a long questioning