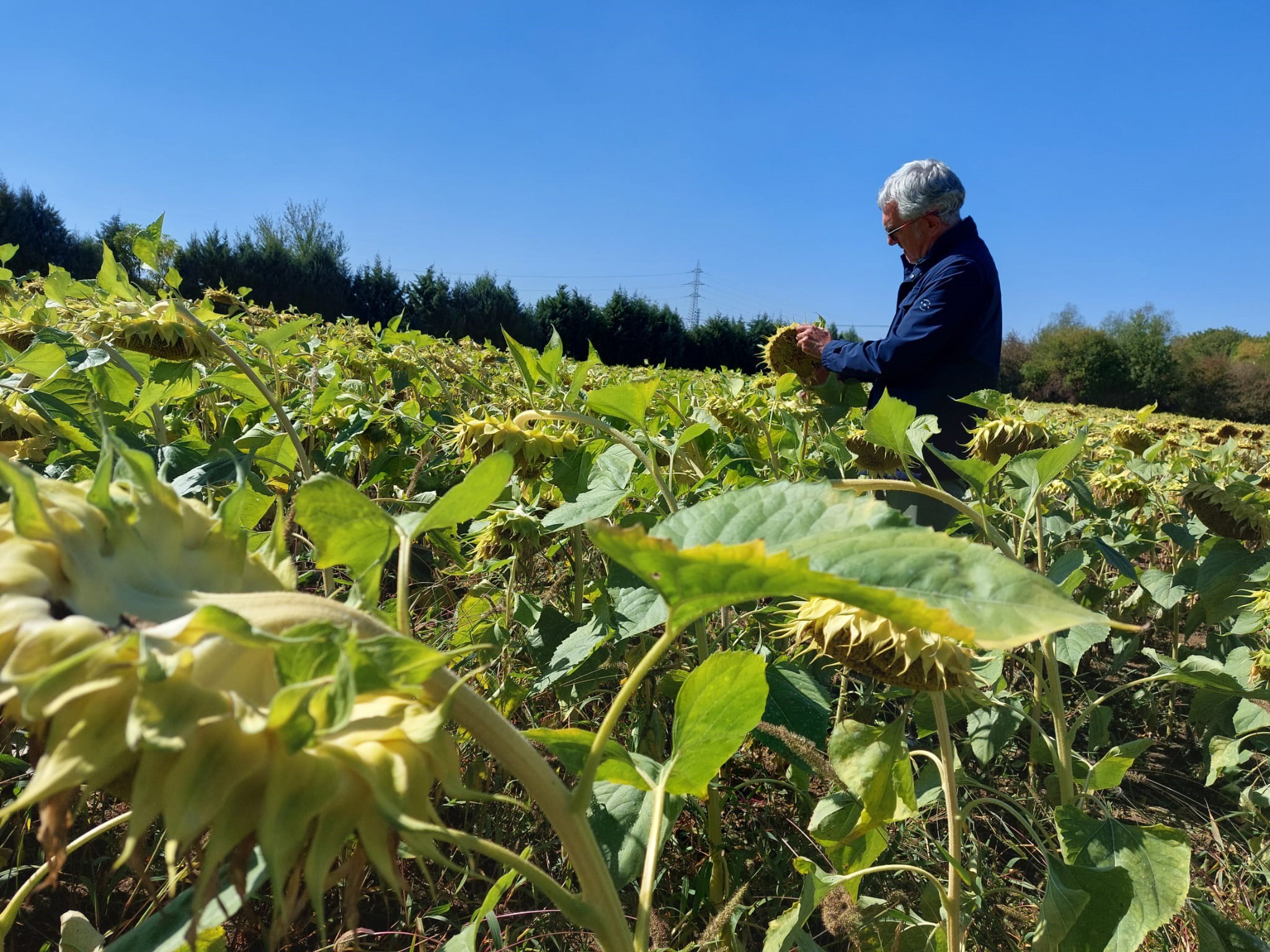 After plantings throughout the territory, from the most advanced areas in Cádiz to the north of Castilla y León, sunflower has been confirmed as the campaign’s greatest alternative in the production of herbaceous crops, with an estimated increase in higher cultivation at 20%. This means breaking the setback of recent times, where plantings had been falling, from two million hectares in the 1990s to the thread of surface payments – where, in many cases, only planting was done to collect the aid and there was hardly any production-, up to 630,000 hectares last season. The decline was caused by the low prices paid by the industries in the countryside, when they opted for imports (then very cheap) from Eastern countries, a dependency that consumers today suffer.

This new situation in the cultivation of sunflower would be the consequence of two factors. In the first place, due to expectations of good prices for pipes this coming campaign, in line with the rising situation in international markets, especially due to the invasion of Ukraine, contracts having already been signed with some industries for more than 90 cents a kilo of pipe, compared to 50 or 60 cents last season, which in the best of cases represents an increase of 80%. Secondly, the increase in production costs has been decisive, especially fertilizers and very specifically nitrogenous ones, which have multiplied by three, together with diesel.

Compared to fertilizer costs of about 360 euros per hectare of rainfed cereal calculated by farmer Eduardo Ausín in Burgos, sunflower fertilizer costs are non-existent or very low. In favor of sunflower planting is the cost of seed, with about 80 euros per hectare and with varietals that are well adapted to dry land or with little rainfall. The rainfed yield hardly exceeds 1,000 kilos per hectare, but it is much higher in irrigated areas. Finally, in this behavior of the sowings, the government’s decision to eliminate the requirement to leave 5% of the cultivated areas as fallow of ecological interest, some 600,000 hectares that would partly go to sunflower, has played an important role.

Pedro Gallardo, a farmer from Jerez and president of the Oilseeds group in COPA-COGECA of the EU, is one of those who practice light fertilization for sunflowers to improve yields. Facing this campaign, he understands that the increase in surface is not going to translate into the same increase in production, as many of the lands used, which were abandoned, are not of the best quality.

With a demand of some 300,000 tons for domestic consumption, more than 300,000 for the food industry and other amounts for other purposes, the current harvest of some 800,000 tons of sunflower seeds falls far short, assuming only a production of some 330,000 tons of oil. This means that Spain will maintain a strong external dependence, at least 500,000 tons that until now came from Ukraine and other Eastern countries.

According to the data handled by José Antonio García de Tejada, responsible for oilseeds at the Association of Plant Breeders ANOVE, the Spanish production of sunflower seeds is estimated at around 10 million kilos. However, he points out that, of this production, more than 70% is marketed abroad for planting, especially in Russia and Ukraine, countries from which Spain, in turn, carries out the largest imports of pipes and especially olive oil. raw sunflower for refining. ANOVE calls for the promotion of cultivation to avoid the current dependency, with the use of part of those 2.3 million hectares of fallow land in the country and of the Surfaces of Ecological Interest, that 5% that is obliged not to cultivate the farmer to access CAP payments.