The death of Elizabeth II: ten days of mourning and ceremony without room for improvisation 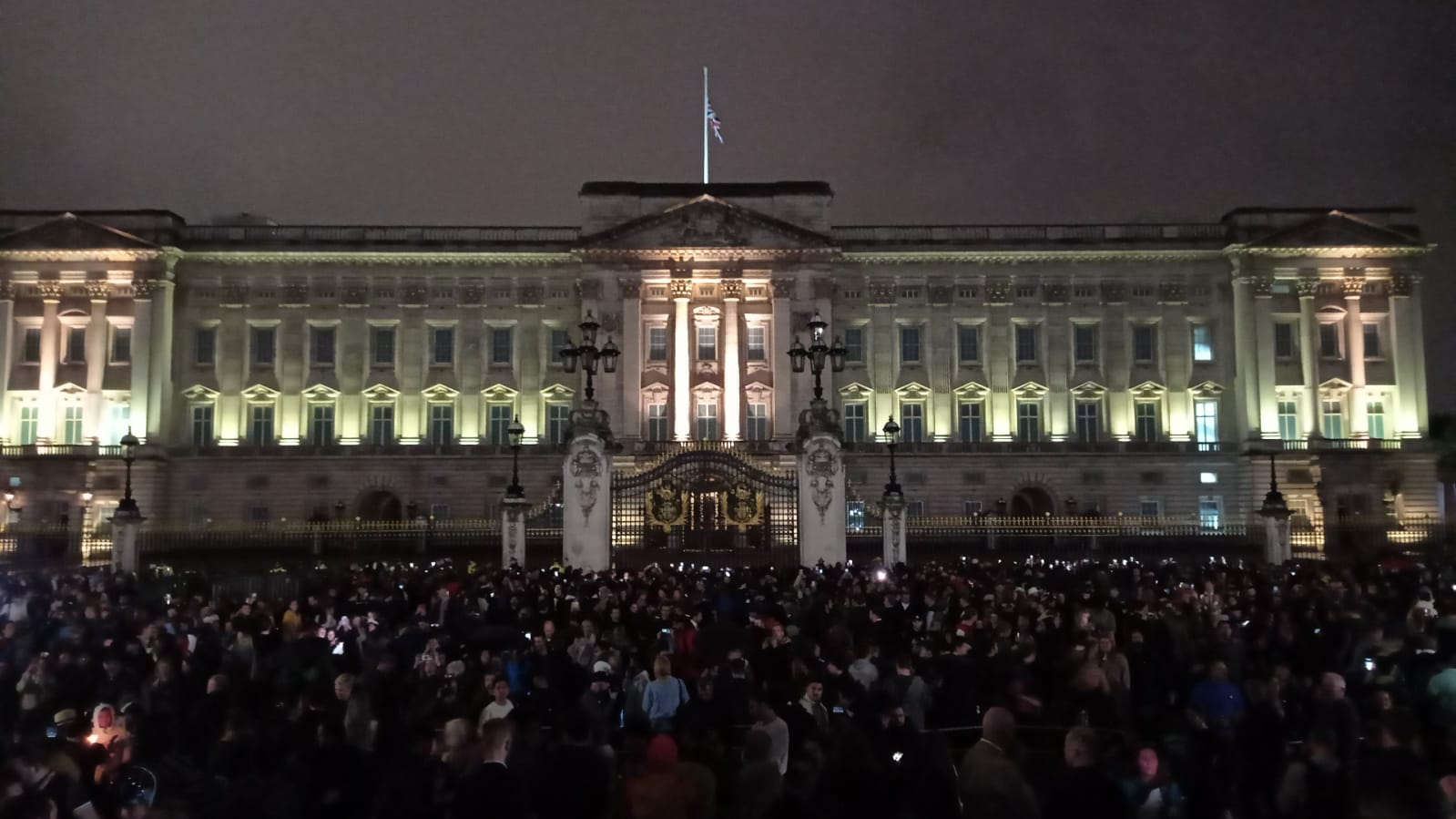 It was for years an open secret that appeared and disappeared in the British media every time Elizabeth II suffered a greeting mishap: “Operation London Bridge” (London Bridge) was the meticulously detailed plan for the moment the monarch died , and finally had to be combined with the so-called Operation Unicorn, which contemplated the possibility that the outcome would take place in Scotland (The Unicorn is the symbol of that nation of the United Kingdom). The possibility for improvisation, in a historical event of global dimensions, is negligible. This is the agenda for the next ten days.

King Charles III and Queen Consort Camilla return to London from Balmoral Castle in the Scottish Highlands, where they will have spent the night. That same afternoon, the new monarch will have his first audience with the new prime minister, Liz Truss. He must also meet with the Earl Marshal, the position held for centuries by the Duke of Norfolk, which gives him the responsibility of organizing funerals. Elizabeth II’s death occurred on Thursday, and that should be the D+0 day of the planned script. But the official announcement has already been very late: at 18:31 (19:31, Spanish peninsular time), with which all the plans have been delayed one day. Therefore, this Friday will effectively be D+0 day. At six in the afternoon, seven in the afternoon in peninsular time in Spain, Carlos III will address the nation through the cameras.

The Prime Minister, Liz Truss, and members of her Government, will attend a religious service in memory of Elizabeth II, in the Cathedral of San Pablo, in the London city.

Although Carlos III is king of the United Kingdom from the moment his mother died, this will be the day of his official proclamation. The Ascension Council will meet at ten o’clock in the morning (eleven on the peninsula) at St. James’s Palace. It is made up of members of the Privy Council, to which ministers, judges and eminent persons of the Church of England belong. Before them, Charles III will proclaim the independence of the Church of Scotland, in accordance with the Law of the Union of 1707. After signing the proclamation of the new king, it will be announced with all fanfare from the balcony of the palace. Carlos III will have successive meetings with the Prime Minister, or with the Archbishop of Canterbury. While all this is happening, the mortal remains of Elizabeth II will continue to rest in one of the central halls of Balmoral Castle, in the Highlands of Scotland.

Elizabeth II’s coffin will travel to Edinburgh, the Scottish capital, where it will rest in the Throne Room of Holyrood Palace. There will be official proclamations in the self-governing parliaments of Scotland, Wales and Northern Ireland.

The body of the late queen will be carried, in procession, along Edinburgh’s Royal Mile to St. Giles’ Cathedral. A religious service will be held, and the children of Isabel II will star in the so-called “wake of the princess”, around the coffin. Citizens will be able to parade and give their farewell to the monarch. In London, the House of Commons and the House of Lords will hold a joint motion of condolence, which is expected to be attended by Charles III, who will also begin -from Scotland- to tour the rest of the nations that make up the United Kingdom.

The coffin will arrive at Buckingham Palace in London. It will be placed in the Throne Room, draped in the royal standard and with various flower crowns. Rehearsals will begin for the funeral procession that must travel the distance between Buckingham Palace and the Palace of Westminster.

Transferred to the Palace of Westminster, seat of Parliament, the body of Elizabeth II will rest there for five days, so that the citizens of the United Kingdom can pay their respects. The crown that the monarch wore during her Coronation ceremony in 1953 will be deposited on the coffin.

At 10:30 in the morning, 11:30 in Spanish peninsular time, the coffin will be transferred from the catafalque to the military chest that will take it in procession, from the north entrance of the Palace of Westminster, to the west entrance of the Abbey of Westminster. A procession of members of the Royal Family will make the tour on foot, behind the body of Elizabeth II. Half an hour later, a religious service will be held. A group of bearers will return the coffin to the chest, to begin a funeral journey to Wellington’s Arch. There he will be deposited in a hearse, which will take him to Windsor Castle. In the chapel of St. George, where the remains of Elizabeth II’s husband, Philip of Edinburgh, rest, a new religious ceremony will take place. Members of the Royal Family will be able to say goodbye to the monarch for the last time, already in private. When his coffin descends into the crypt where the remains of the Duke of Edinburgh rest, Charles III will throw the first handful of earth to say goodbye definitively to the longest-lived and most beloved queen in the history of the United Kingdom.

Serve and shield, chapter 1344: Yolanda, denounced for abuse of authority

Splatoon 3 within the take a look at: colourful motion and multiplayer enjoyable for the change

De-globalization: Can Europe supply itself with lithium?