The day to leave, luckily, is not today 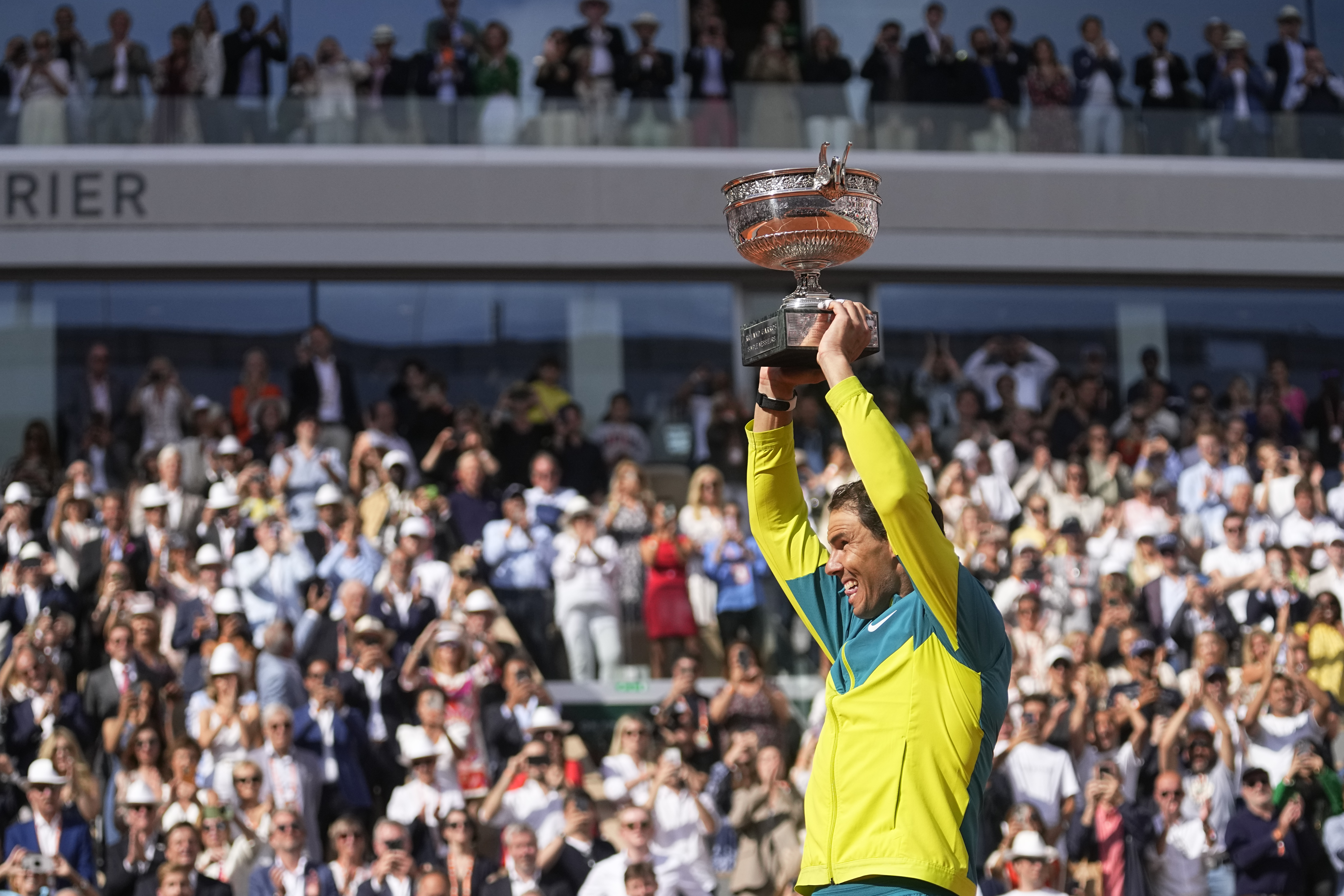 They will forgive me, but I must write about the fourteenth title that my nephew has just won at Roland Garros. I have plenty of adjectives that modesty asks me to retain, but I lack the words that can describe the joy I feel right now.

When Rafael won the last point of the 2005 final over Mariano Puerta, I had a first thought of profound relief and of a duty accomplished. Of course, at that time I already harbored hopes that he would continue to be successful, but I never would have imagined that 17 years later my nephew would add, with this last Grand Slam, his twenty-second title. His very long career has been marked by an injury that we kept a certain secret for quite some time in our private circle, but that we dragged along over the years as a silent threat that gave us an extra dose of fear and Rafael, above all, of suffering. That is why his incredible last feat awakens in me an admiration that I don’t know if it is more tennis or human.

In the finals, and even more so if they are Grand Slams, the interest is not so much the game as knowing the name of the winner. Even so, today it is time to make a brief analysis of the meeting. The match was not brilliant. I think that, as the games went on, Casper Ruud felt the pressure of what the Roland Garros final meant. Rafael came out with a clear tactic: load the game on the backhand of his rival. If against Djokovic we saw him clearly aggressive and looking for the winning shot with his down the line drive, yesterday he opted for a more conservative tactic. With high balls loaded with spin, he sought to cause the Scandinavian player’s mistake over and over again.

Our rival lacked some courage and determination. In my opinion, there was only one possible decision: try to anticipate the hit, even if it meant taking on some more risk. The failure to do so was leading to a lack of faith in his options and he ended up throwing him off center in the final set. Good proof is that Rafael scored the last 11 games of the match consecutively.

In recent days, not a few rumors have been triggered about whether this would be the last Roland Garros in which we would see Rafael play. The fear was fueled, to a certain extent, by his words at a press conference and because today the seriousness of his left foot injury is already difficult to hide. It is also impossible not to notice the enormous wear and tear that all this is causing not only on a physical level, but also on an emotional level.

Many viewers waited on tenterhooks for some announcement to that effect in his speech after lifting the Musketeers Cup. I, among them. As an uncle, what matters most to me is his health and his happiness, but I must admit that I not only felt a great relief when I heard from his mouth that he will do everything in his power to move forward, but I was deeply moved .

I know that tennis has given Rafael a lot of rewards and a lot of happiness, and that currently playing is affecting him, even mentally. But it fits perfectly into his character to leave him only when he sees all his possibilities exhausted and sees that he can give nothing more. And that day, luckily is not today.

Data transfer to third countries: Economy hopes for solutions and US proposal

The island of temptations: Sandra Barneda bursts into Villa Paraíso

PSOE and Podemos refuse to reduce ministries and end duplications of 30,000 million

Federal Court of Justice: Unsolicited inbox advertising is just as illegal as spam