The control session to the Government, live 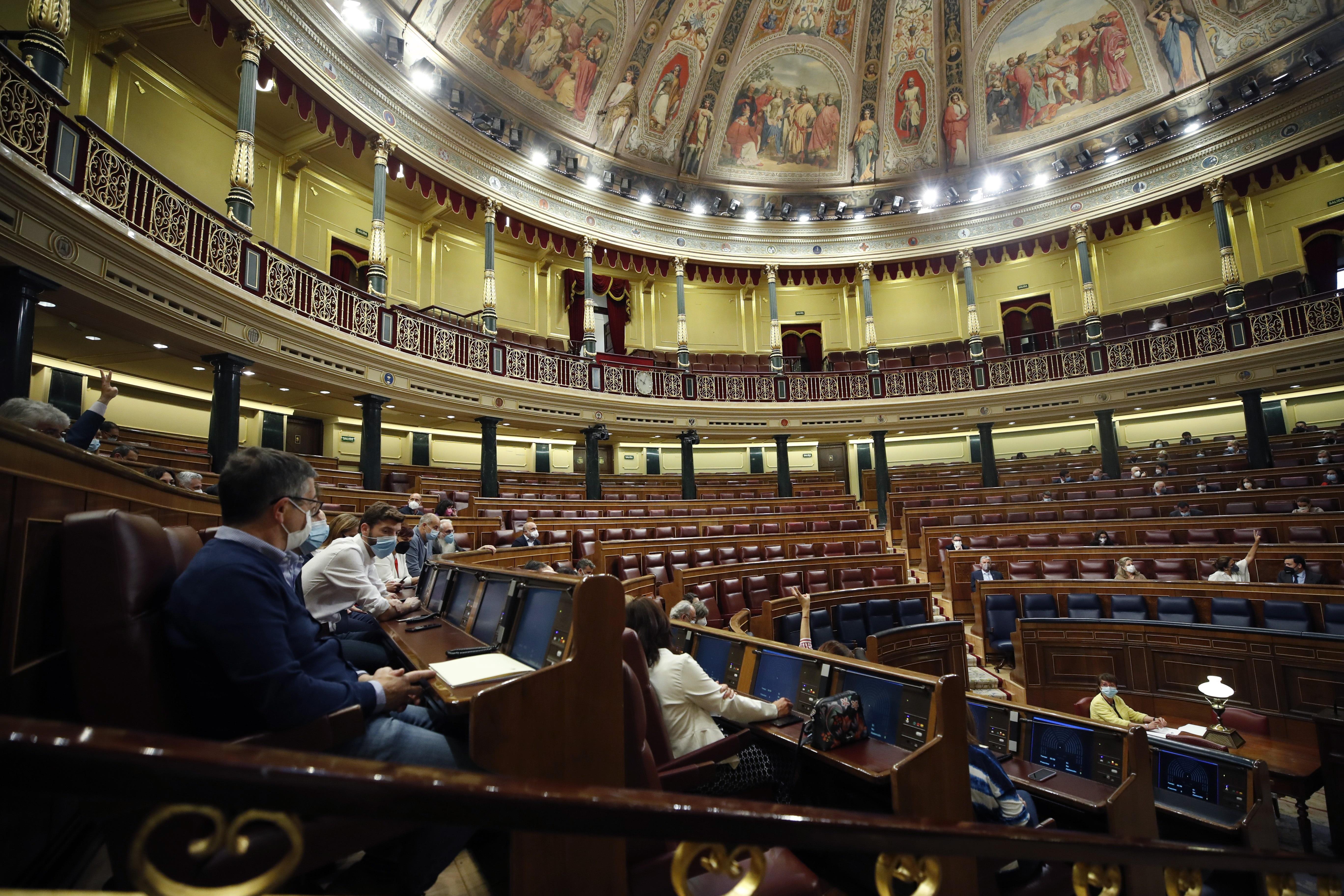 The control session of the Government is held this Wednesday in Congress, which will not be attended by the President of the Executive, Pedro Sánchez, because he is on an official trip in Egypt, after the debate on the Budgets and the tensions with ERC rekindled on the subject of audiovisual law. The proximity of a sixth wave of covid-19 and the demonstration called a few days ago by the unions of the State security forces against the reform of the Gag Law, considering that it reduces legal security in their actions. Today’s debate could also intensify with the latest ruling of the Supreme Court that requires 25% of classes to be taught in Spanish in Catalonia and that the independentists see as an attack.