The cancer wound at work: “The company lacked patience” 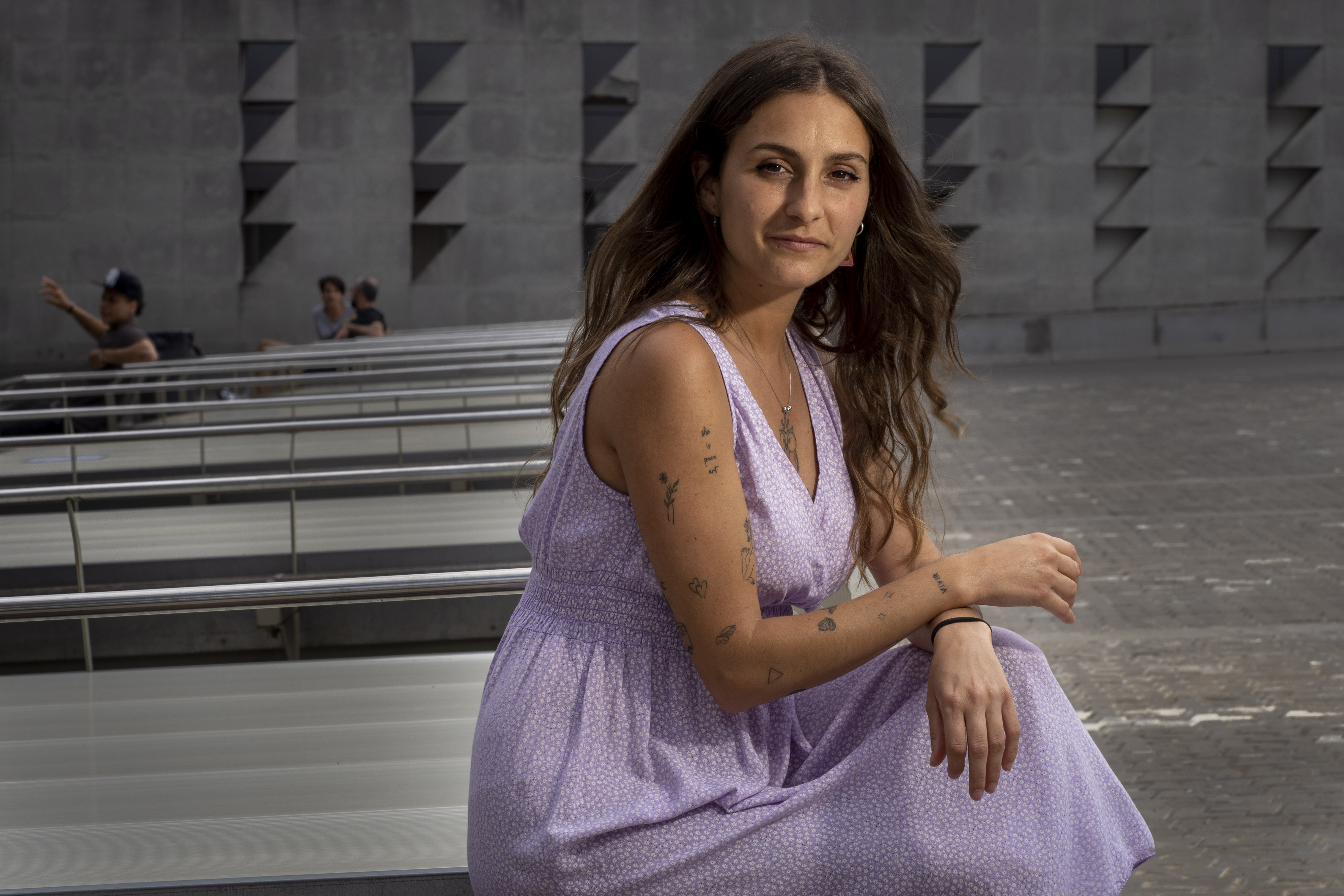 Victoria Marín began resisting taking sick leave after breast cancer was detected, but ended up being fired at the laboratory where she worked in Barcelona. Her case is a minority, but not exceptional. It is part of the 9% of cancer patients who, after medical discharge, are forced to change the type of job, either in the same company or in another company, according to the first survey carried out in Spain on this pathology and work, carried out by the Catalan Federation of Entities Against Cancer (Fedec) based on a thousand surveys of those affected. The great conclusion is that half of the workers (47%) felt helpless in their companies in the journey that went from diagnosis to treatment and definitive medical discharge.

“My old company lacked patience and perhaps thinking about who I had been as a worker before cancer,” Marín now analyzes, who acknowledges that she insisted on “not taking leave until the last moment so that everything would continue as normal as possible. ” and ended up overwhelmed by the continuous calls from the company to find out when she would rejoin. In the end, she returned to her job packaging cosmetics and pharmaceuticals, until she was repositioned. With a sick leave due to bronchitis, she began the final outcome: “They called me continuously to find out how long she would be absent and in the end that turned into a sick leave due to anxiety. And then one day they called me to go to the offices to collect some documentation”. It was the notice of dismissal.

The general director of the Fecec, Clara Rosàs, agrees with Marín on the relevance of work as a “key space” for people who go through cancer, because of what it means for “everyday life and normality”. It is what Neus Cols, a professor who left her position at the University of Barcelona so that the gap that she had trouble filling after being treated for a rectal tumor could be fully covered, calls “that oasis of freedom that you can control at a difficult time.”

Rosàs believes that the study, for which there are hardly any European references with the exception of the United Kingdom and France, shows how most companies are still not the right place to give “survivors” -patients who overcome the disease- the full normalization of his life. For example, allowing a return to activity with fewer hours than usual or with an adapted job. Above all, bearing in mind that around 12% of active workers have or have had cancer and that this disease, in some of its variants, is in the process of being considered a chronic disease. “We know of cases of dismissals, premature dismissals… There are people who are still assimilating it and the last thing they want is to be on top of them,” explains Mónica Pérez, head of Occupational Health at CC OO in Catalonia, who assures that the regulations to shelter the workers already exist.

One in four respondents admits that the relationship with their direct superiors has worsened, either with a greater distance or with a lack of dialogue. Ares Rueda, who worked in a supermarket before he was granted total disability due to Philadelphia chromosome lymphoblastic leukemia, remembers going to that workplace to see his colleagues and feeling “anxiety”: “Not only did I have to manage my illness, but the relationship with my boss, who didn’t even look me in the face”. Seven years later, partially recovered from the disease, Rueda does not work, but studies Psychology and volunteers at the Vall d’Hebron Children’s Hospital. She says that she would like to be able to do a study on the psychosocial effects of cancer patients.

The Fecec barometer shows that 37% of people who have suffered from this ailment admit to having problems at work due to fatigue and another 33% feel limited in doing their job. The fact that 16% of those affected still do not communicate their diagnosis today shows the degree of social stigmatization that suffering from cancer still has.

36% of those surveyed also fear for the future of their career: four out of ten consider that their chances of job promotion have been cut short by the disease. The French benchmark for the Fecec survey, called Vican5, reflects a salary reduction of around 26% after having suffered from cancer. And 20% had lost their job five years after being diagnosed.

Violeta Ferrer, a fictitious name chosen by a labor relations specialist, escaped that abrupt end at the fashion company where she worked because she received a job offer from an old boss. “My boss at the time even told me that he should not take advantage of my sick leave,” she explains. “I was aware that it was a workplace harassment situation, but I was emotionally very weak – she points out – and I couldn’t put up with a battle like that. The illusion of returning was broken in two weeks.

The curious thing about the case is that Ferrer had agreed to a exemplary return to work: three months with six hours a day; the rest of the working hours were deducted from the pending vacation days. “But they ended up duplicating my work. Physically you can be seen well, but you are not well, ”he denounces. The problem, he assures, was not the company’s, but the boss who was above him: “If they did that to me, who knows about the subject, I don’t know what they should do with those who don’t have the tools to defend themselves.”

Ferrer’s story is similar to that of Victoria Marín or Ares Rueda. “I didn’t want to face another conflictive situation because at that time I had already gone through many other conflicts related to the disease,” says Ferrer. Rosà considers that there is still “a long legal journey to be done in the company sphere, in collective bargaining with employers and unions and also at the legislative level” to guarantee from progressive returns to other formulas that facilitate that return to work for cancer patients .

In the direction of the tip of bronchiolitis: new medicine might make the present wave the final to hit Spanish infants

The silence of Cardinal Omella