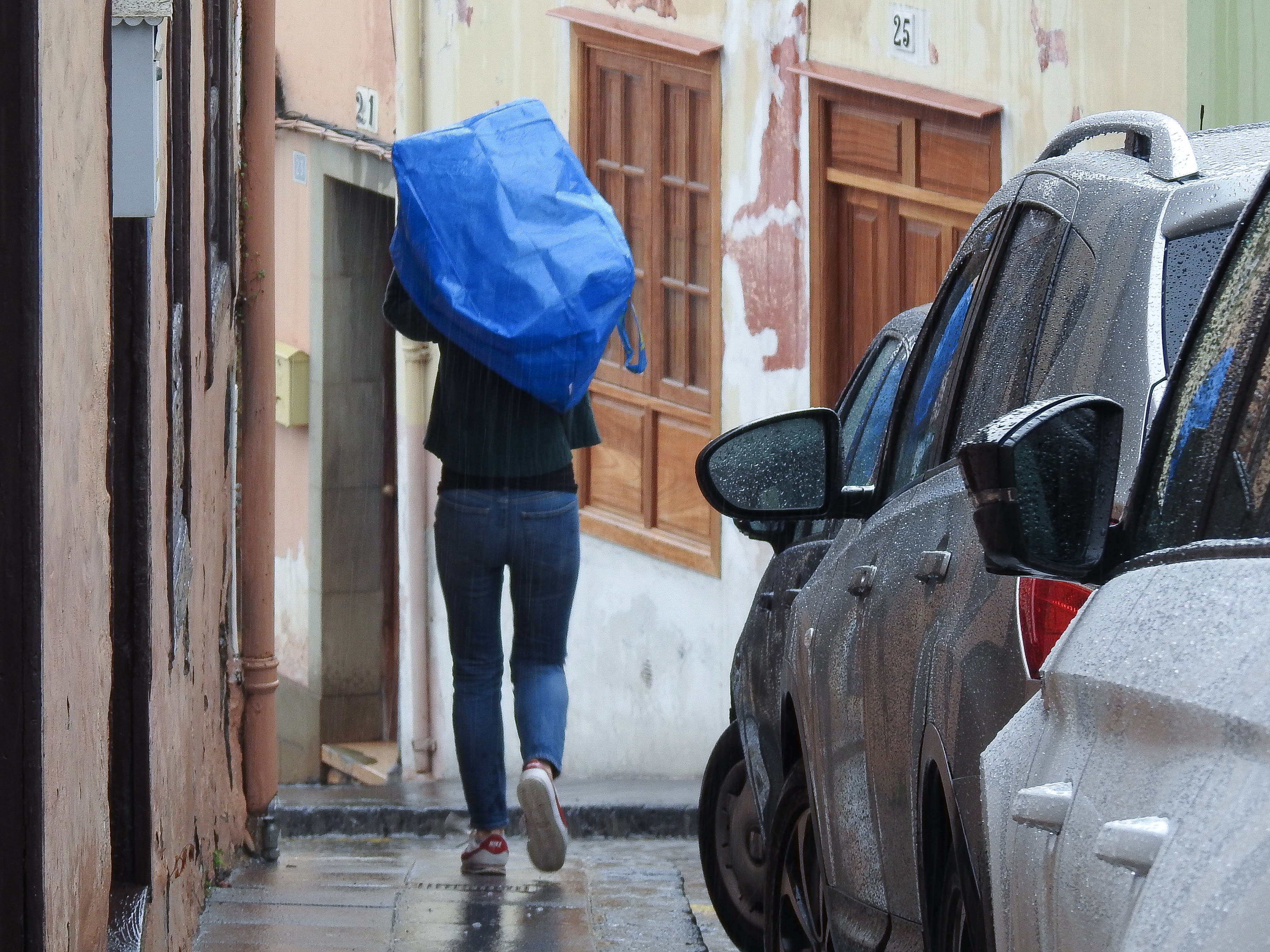 The Canary Islands face this Sunday what will presumably be the worst face of tropical storm Hermine. According to the State Meteorological Agency (Aemet), the storm, which already left the first rains and incidents on Saturday, will intensify and the rainfall will already be very heavy, with up to 30 liters in one hour and accumulations of 100 liters every 12 hours. , in Gran Canaria, Tenerife, La Gomera, El Hierro and La Palma. “Sunday is going to be a complicated day”, warned the Canarian president, Ángel Víctor Torres, at a press conference late in the afternoon, after a day on Saturday in which the rains were concentrated in the high areas of La Palma and Tenerife. He has done it in a “sustained, constant, and not strong” way, according to the words of Marta Moreno, deputy director of Civil Protection and Emergencies of the Government of the Canary Islands.

Throughout the day, the rains will be “exceptionally persistent on the eastern slopes of La Palma and El Hierro”, where 180 liters can fall in 12 hours, and in Gran Canaria, with up to 120, as announced yesterday afternoon by David Suárez, Aemet delegate in the Canary Islands. “We need extreme precautions,” Moreno stressed. “The rain will go in crescendo until Sunday afternoon and Monday noon.” Ángel Víctor Torres even defined the key hours: from 11 p.m. on Sunday to approximately 11 a.m. on Monday.

For this reason, the agency has raised the risk level to red warning, the maximum alert, in Gran Canaria, La Palma and El Hierro, while it is orange, the second level of the scale, in La Gomera and Tenerife. A red level implies “extreme risk due to unusual phenomena, of exceptional intensity and with a very high level of risk for the population”, so it is recommended to take preventive measures, not to take the car and stay informed of the situation. In Lanzarote and Fuerteventura it will rain with less force, 40 liters every 12 hours, so the warning is still yellow. In addition, very strong wind gusts will continue – between 70 and 120 kilometers per hour, already hurricanes – in the middle and high areas of the western islands.

According to the US National Hurricane Center (NHC), the body responsible for monitoring this type of phenomenon, the tropical storm has sustained winds of 65 kilometers per hour and is moving north at 13 kilometers per hour towards the Canary Islands. It is expected to track north for the next day or two, then turn northwest. The life of Hermine, which has surprised meteorologists by heading north instead of towards the Caribbean, will be short, since its trajectory, attached to the African coast, does not help its strengthening.

The alert is maximum for the day this Sunday, and it is foreseeable that the incidents register an upturn, both in severity and in number. During Saturday, the emergency services had to deal with some 100 incidents, especially due to power outages or landslides. The League has decided to postpone the Second Division match between Unión Deportiva Las Palmas and Granada until Monday.

For today, Marta Moreno has stressed the need to close doors and windows to avoid both blows and drafts, which, in addition, can attract lightning. In addition, she has requested that in the event that a home is flooded, the general light switch be cut off to avoid short circuits and that people not travel unless strictly necessary.

A mom denounces homophobic insults to her daughter at a faculty in Madrid: “Her tutor instructed us that we’ve got to respect the opinion of others”

Isabelle Lonvis-Rome: “To deal with gender violence effectively, we should repeat that it isn’t just like the others”