The Belarusian president prohibits raising prices in the country’s stores 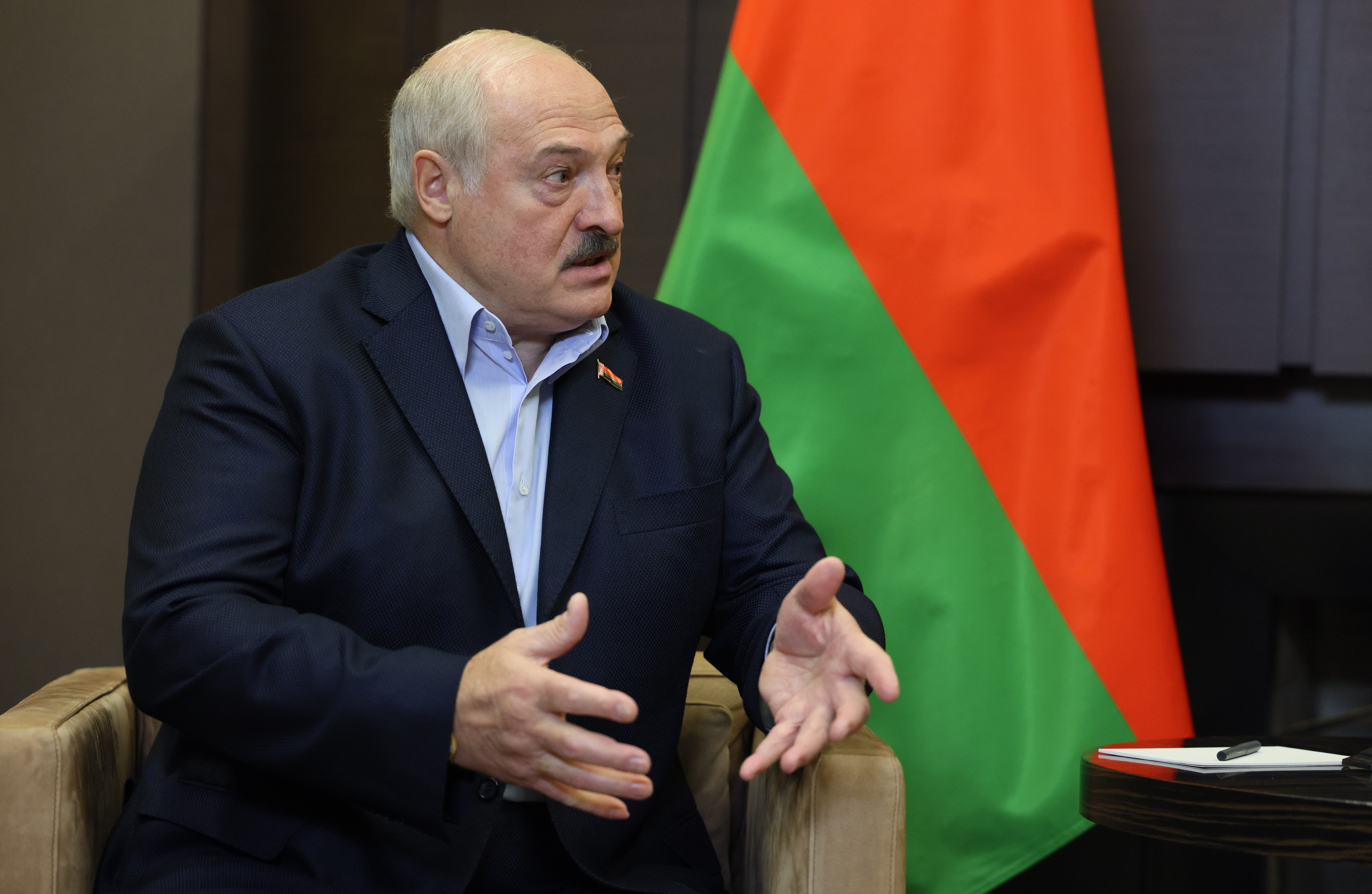 If inflation revs up, stop. Belarusian President Aleksandr Lukashenko has prohibited raising the prices of products under threat of arrest since this Thursday. “May God forbid that any store closes or leaves. Some office, restaurant or something else. God forbid. They will answer for it, ”the president warned at a meeting of his economic cabinet where all his assistants took notes with their heads down at his shouts.

“As of October 6, any price increase is prohibited. Pro-hi-bi-da. From today, not from tomorrow, from today ”, Lukashenko stressed in an intervention released by his government. “What more do you need to put order? Do you want to go home? Should I go to the field, from there to ask for gas, oil and loans, and then run to the store to check the prices? What the hell do I need you for?”, he raised his voice before a group of deputies, members of the Government and representatives of unions and employers. “This is a political issue, not even an economic issue. It is a matter of life or death”, the Belarusian president emphasized on the same day that it became known that Moscow will lend more money to his regime.

Minsk has received several injections of money since Lukashenko was supported by the Kremlin in the face of the massive protests sparked by electoral fraud in 2020. The latest round was announced by Deputy Prime Minister Alexei Overchuk, who announced a $1.5 billion package. for Belarus to replace its Western imports with its own or Russian production. The first 300 million will be paid before the end of the year, according to the RBK newspaper.

Minsk’s goal is to bring inflation back to 7% or 8% year-on-year in 2023. According to the National Statistics Committee of Belarus, this rate rose to 18.1% in July compared to the same month last year, and it is expected 19% at the end of the course. In addition, and despite the Kremlin’s claims that this problem hits Europe hardest, the Belarusian leader acknowledged that it is not an exclusively Western problem: “The whole world is stunned by this inflation.”

To combat the upward spiral, Lukashenko has instructed that no business raise its prices. “Immediate arrest and criminal case. The prosecution and the State Control Committee will know what to do. And in all its verticality: who violated the order given by me and who allowed it or encouraged it, ”warned the president, in power since 1994.

“Any price must be justified. Those who do not want to obey the rules must be removed from the market”, added the Belarusian leader in his reinterpretation of economic mechanisms. He has also charged dealers for looking at exchange rates with other currencies “when the Belarusian currency is stable.”

Lukashenko accused them of raising margins “up to 300%” on fruit and vegetable sales to the state, adding that “there should be no mediation at all” between the farm and the shops. This accusation was joined by the chairman of the State Control Committee, Vasili Gerasimov. The senior official said that some retailers require factories to pay 25% of the cost for selling the products in their stores.

The Belarusian president especially regretted that inflation also affects the national product. “If it’s Adidas, Nike or Zara, fine. If someone is crazy and wants to buy imported things at crazy prices, let them buy them, but the prices of the country’s shoes and clothing have also increased,” said the president, who also accused sellers of changing their products. to make them expensive. “They dismember a chicken, put it in a plastic bag and, look! It is a new product,” Lukashenko theorized before returning to an old proposal: nationalize at least 30% of trade. “What are we afraid of? Any process can be taken under control if there is that desire, ”he pointed out.

Ignacio Pérez Dolset: “The phrase I have heard the most is: 'That cannot be done in Spain'