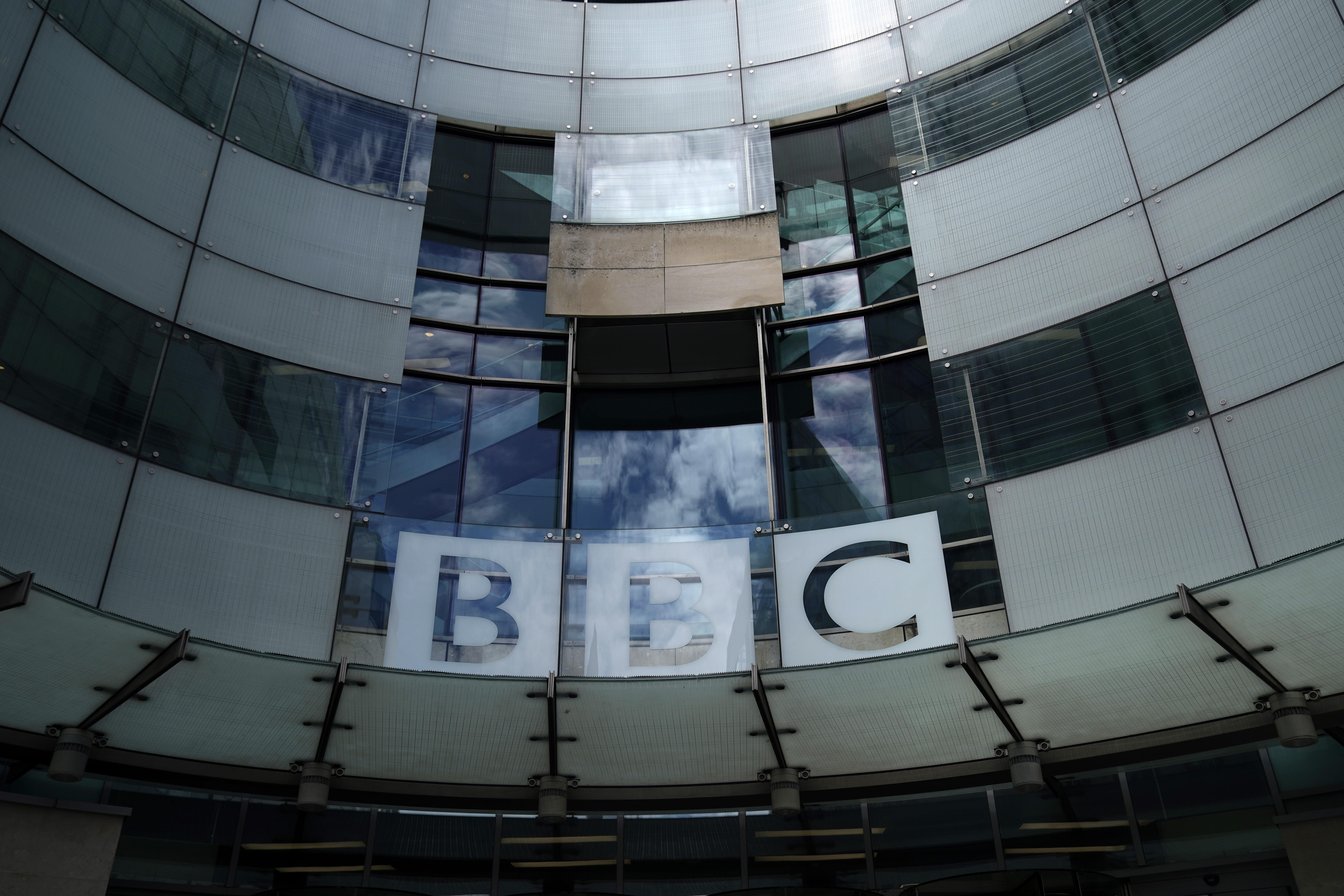 The BBC has always referred to its Foreign Service (World Service) as the jewel in the crown, the global showcase of the prestige and rigor of the British public corporation. The digitization plans of the new management, combined with the decision of the Boris Johnson government (inherited and confirmed by the new prime minister, Liz Truss) to freeze the broadcast fee paid by each viewer for the next few years, have forced the public company to tighten its belt.

The corporation will stop broadcasting radio spots in at least 10 languages, including Chinese, Hindi or Arabic, and broadcasts such as BBC Persia, directed at Iran, will cease their programming, just at a time when the revolution of women by imposing the veil makes information from abroad more necessary than ever in that country.

The BBC calculates that it will have to cut some 382 jobs in order to complete a plan with which it intends to save some 32 million euros per year. 156 of the jobs will be cut from positions outside the UK, and some 226 from the organization on British soil. Even so, the corporation ensures that information abroad will continue to reach a global audience of some 364 million people.

Until the era of austerity imposed by the conservative government of David Cameron, and his finance minister, George Osborne, the budget of the BBC’s Foreign Service was financed directly by the public budget, because it was understood that it was a very powerful weapon to extend the political and social influence of the United Kingdom throughout the world. Since then, the service has also come to depend on the money collected directly from citizens through the tax.

Two years ago, the BBC appointed Tim Davie, a veteran executive of the corporation’s commercial area, as director general, to replace Tony Hall, who announced his resignation shortly after Boris Johnson’s arrival at Downing Street. The Conservative government has an open war with the institution, which it accuses of not having maintained its impartiality during the Brexit crisis that divided the British. The Executive has threatened to strip the non-payment of the fee of 174 euros that the British must pay for the use of the BBC’s services of a criminal sanction. A decision of these characteristics would notably weaken the already meager finances of the public chain.