The basket proposed by the OCU: healthy foods and recommended amounts by type of family 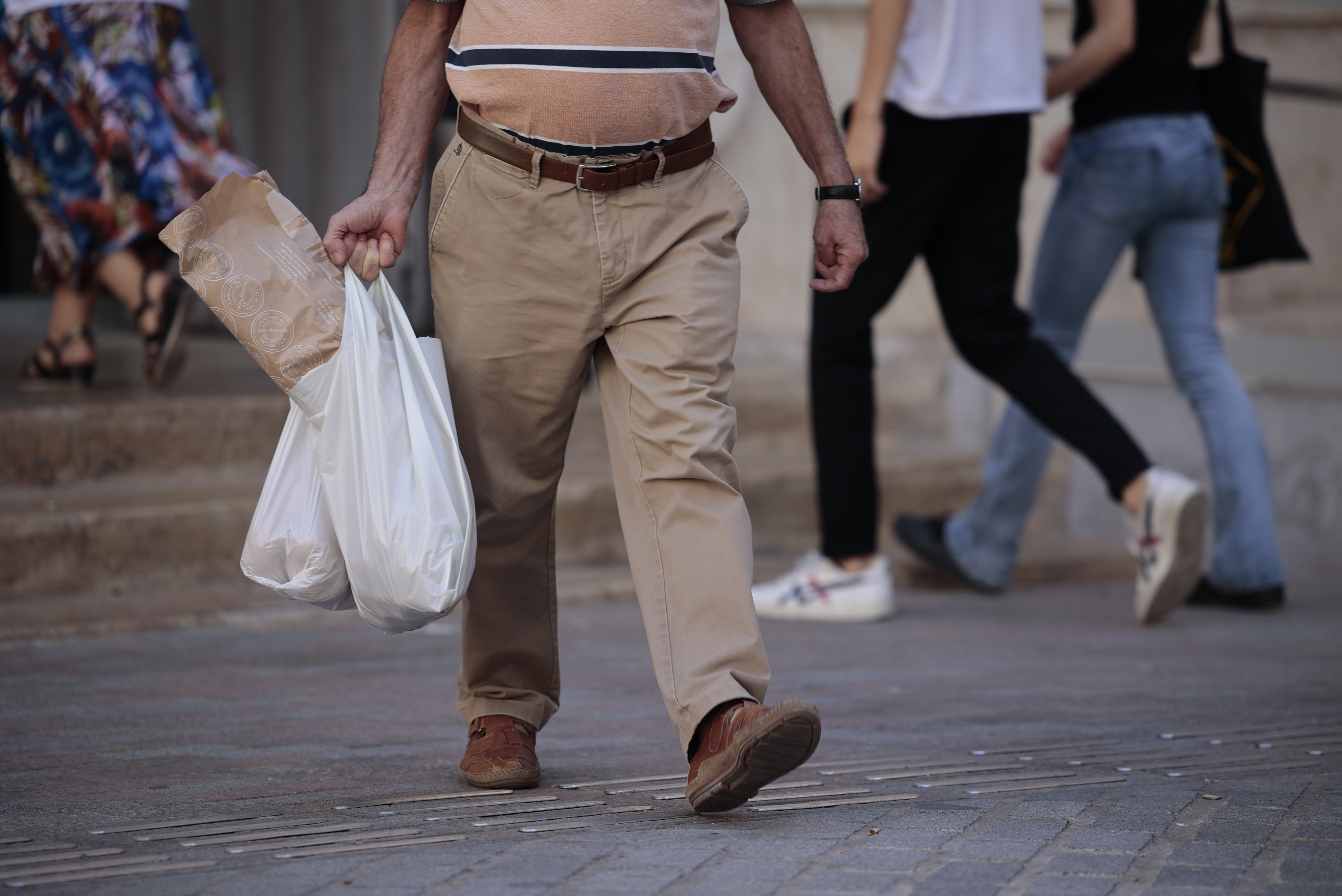 With food inflation soaring (an increase of 15.2% from last May to the same month of the previous year, according to the OCU), the Minister of Labor, Yolanda Díaz, launched a proposal in early September that has created controversy: design a shopping basket with basic and affordable products. Days later, Carrefour launched a list of products with frozen prices, including only sliced ​​bread and hamburger buns as “fresh”. The OCU spokeswoman, Ileana Izverniceanu, called on distributors this Tuesday, on the occasion of the presentation of her report on the cheapest supermarkets, to make a shopping basket with price containment in a series of essential products , with which to propose a collective purchase and offer it to consumers.

The organization argues that it cannot give, at the moment, a specific list of the foods that its basket would contain, so that supermarkets do not know what products they look at to prepare their price reports. But it does give a list of food groups that will make up its proposal, and advance the recommended weekly consumption based on the size of the family unit. The criteria are, according to Enrique García, spokesman for the OCU, that the products are healthy and that they are common foods in the consumer’s pantry: “That they have weight in their annual basket.”

For all food groups, the organization makes recommendations for quantities by type of family. For a family of three people, the most frequent in Spain according to the INE, the OCU recommends 9 kilos of fruit per week, 11 of vegetables, a dozen eggs and about 2.5 kilos between meat and fish. From the four components, it qualifies the family as “numerous” and establishes fixed values. García insists that both the basket and the collective purchasing system are still in the preparation phase.

The list of food groups, to which EL PAÍS has had access, is assimilated to the recommendations prepared by the Spanish Agency for Food Safety and Nutrition (Aesan), presented by the Minister of Consumption, Alberto Garzón, last week. The selection is made up of basic products of the Mediterranean diet, and which usually fill the shopping baskets in Spain.

The collective purchasing system, frequently used by associations for products such as electricity or energy, consists of bringing together a group of consumers to gain strength and get distributors to offer them more affordable prices. The objective, argues García, is to group the demand to make the offer compete: “In this way, competition is invigorated”.

The proposal of the consumer association, which is still in the development phase, has several parts: on the one hand, a list of foods is established. On the other hand, a preliminary subscription phase is opened for those consumers who are interested in taking advantage of it. Once the products have been established, and a preliminary number of interested people, an offer is made to the supermarkets, who decide whether to take advantage of it. However, as García points out, this system is designed for “homogeneous products”, such as electricity, and its application to food is difficult.

Another of the proposals presented by the OCU is the suspension of taxes on food and energy. The organization’s spokeswoman on Tuesday urged the Government to undertake this series of “effective and rapid measures to breathe a little air into homes that are already very battered.” The supermarkets already requested in May the reduction of VAT on food to contain inflation.