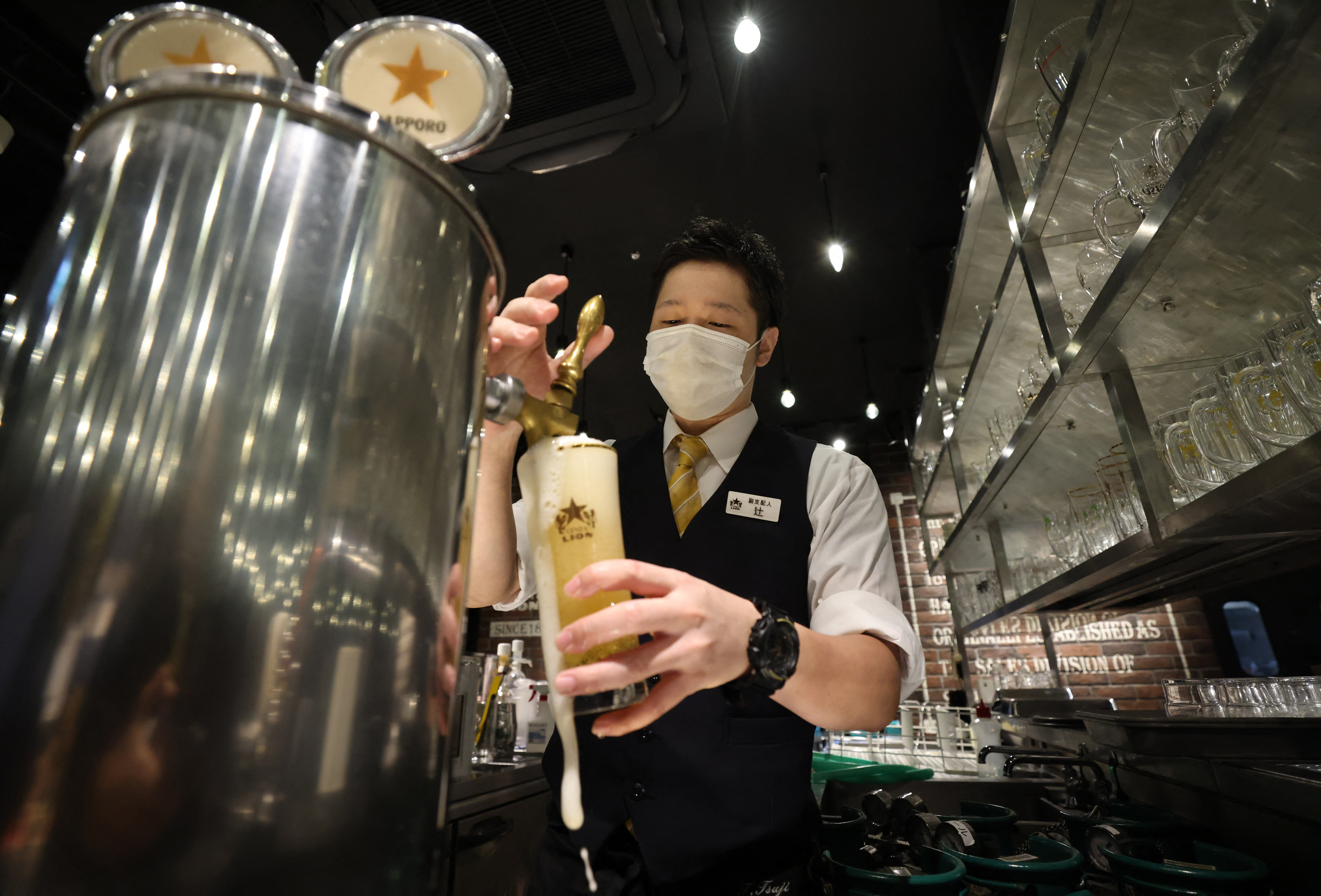 There is always a trade-off between improving a country’s health and national income. Japan’s tax agency, worried about falling revenues, is trying to raise revenue by encouraging young people to drink more alcohol, reflecting the headache of brewers like Asahi, valued at $18 billion, in its domestic market. ; so it’s no wonder his boss, Atsushi Katsuki, has his sights set on North America. But previous forays abroad by this behemoth and its rivals can serve as a sobering experience.

Katsuki told Reuters that he is considering the possibility of buying American brands or working with recently created firms. Makes sense. The manufacturer of Peroni and Asahi Super Dry saw sales in his country fall by 3% in 2021, while abroad they grew by 18%. Asahi and his compatriots have been struggling for years to sell more to an aging Japanese population, a challenge compounded by the tendency of young people to drink less. Average alcohol consumption has fallen from 100 liters a year in 1995 to 75 liters in 2020. This has caused some unfortunate stumbles abroad, especially from Asahi’s rival Kirin, which pulled out of a joint venture in Myanmar with a partner linked to the military, after the country’s generals seized power in 2021. The losses cost him 50 billion yen ($367 million). South America left an equally sour aftertaste. In 2017, Kirin transferred its Brazilian operations to Heineken for $700 million, after the $3.9 billion purchase of Schincariol in 2011 foundered amid legal disputes and economic difficulties.

Asahi bought Australian brewers Carlton and United Breweries for $11.3 billion in 2019 in the world’s largest beverage operation in the last five years, according to Dealogic. After a run that saw him acquire London’s Fuller’s for 328 million and several of SABMiller’s European brands for 7.8 billion, he has yet to digest these operations, as net debt is five times higher than gross operating profit (ebitda). ), according to Eikon. Katsuki hopes to avoid getting into a new wave of deals. In addition to North America, it is keen to enter the rapidly growing non-alcoholic and low-alcohol beverage markets abroad. This would be good for Asahi if it weren’t for alcohol taxes in Japan.

FOR MORE INFORMATION: https://www.breakingviews.com/ The authors are columnists for Reuters Breakingviews. The opinions are yours. The translation is the responsibility of EL PAÍS.