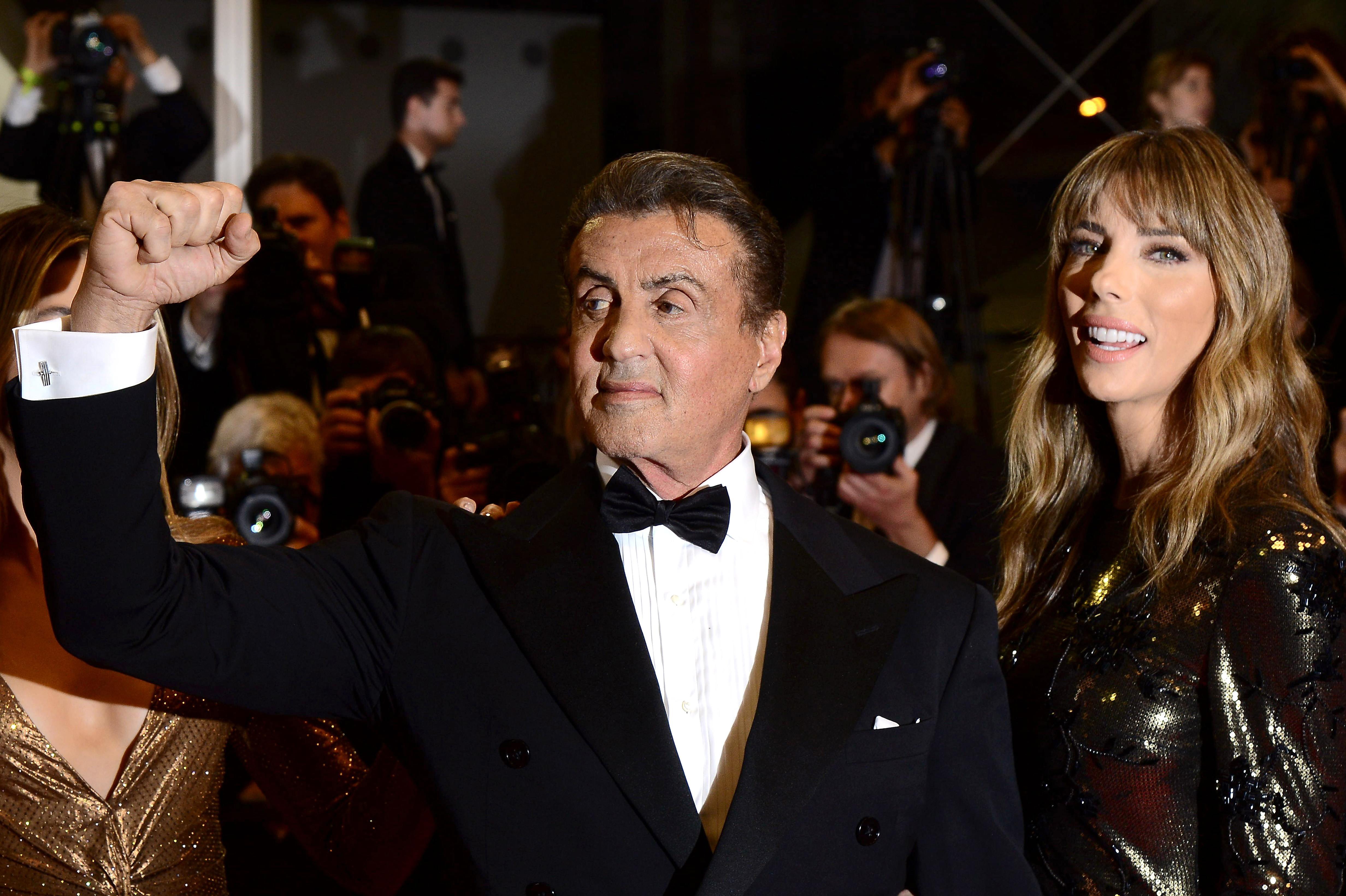 “They are extremely happy”, with these words the representative of Sylvester Stallone (76 years old) has confirmed that the actor and his wife Jennifer Flavin (54 years old) have reconciled just a month after announcing their separation and have canceled the divorce. In this way, the couple, who have been married for 25 years, have been in a relationship for more than 30, and have three daughters together [Sophia, de 26 años, Sistine, de 24, y Scarlet, de 20] He has decided to give his marriage a new chance. “They decided to meet again at home, where they talked and were able to resolve their differences,” added the marriage representative in statements to Page Six.

The announcement of their breakup was a surprise to many, but not so much their reconciliation, since the Rambo actor had already given some clue to this happy reunion on his Instagram account to his more than 15 million followers. Stallone published last Monday, September 19, a photo with the woman holding his hand, both on their backs and walking through the field that he headed with a single word: “Wonderful…”. The image immediately sparked rumors in the networks and the media of a possible reconciliation. And so it has been.

The announcement has occurred just a few days after TMZ, the American gossip portal, published the couple’s divorce court documents delivered in the courts of Palm Beach (Florida, United States). In the file you could read: “The parties agree that it is in the best interest of each of them, individually, and more importantly collectively as a family, to resolve all matters related to the dissolution of their marriage, in a dignified, amicable manner. and private out of court.” Although, as Six Page has now confirmed, the couple would have also delivered this week the documentation to suspend this divorce process, “due to their intention to solve their problems.”

The separation of marriage has been very short, but intense. On August 19, Flavin filed a lawsuit for dissolution of marriage and other measures against Stallone, alleging that the interpreter “participated in the intentional dissipation, depletion and squandering of marital assets, which has had an adverse economic impact on marital property”. Exactly, in the documents, he requested that Stallone be prohibited from selling or spending his assets during the divorce proceedings, and the exclusive use of his $35 million house in Palm Beach, among other things.

“I am sad to announce that after 25 years of marriage, I have filed for divorce from my husband Sylvester Stallone. Although we will no longer be married, I will always cherish the 30+ year relationship we share, and I know we are both committed to our beautiful daughters. I ask for privacy for our family as we move forward amicably,” Flavin told People magazine after filing for divorce. For her part, the Hollywood star said in a statement: “I love my family. We are addressing these personal issues in a friendly and private manner.”

The news of the separation surprised Stallone on the set of his next film Tulsa King in Oklahoma (USA). The actor strongly denied these accusations. His team of lawyers responded to the request of Flavin, creator of the firm Serious Skincare, on August 29. Lawyers stated in court papers that Stallone “has not engaged in any conduct that constitutes an intentional dissipation, depletion, or waste of marital assets.” They also contested her exclusive use of the house.

It seems that the cause of the couple’s breakup happened after a fight over the new dog that Stallone had acquired —and that would have led him to cover two of his tattoos in tribute to his wife—, rumors that he himself denied, according to what he stated. on TMZ: “We didn’t end the relationship with such a trivial argument.” Although later he recognized that the couple had differences about “how to take care of the dog”, since they often travel and live in two houses, according to this same medium.

Actress Louise Fletcher, Nurse Ratched from 'One Flew Over the Cuckoo's Nest,' dies at 88