This time our pictures of the week are characterized by water in its various states of aggregation. Because steam, fog, haze and clouds usually give photos a certain drama or even something mystical. It can take on a wide variety of forms and create different moods, resulting in exciting photos.

The three chimneys of the thermal power station in Hanover Linden are the landmark of the Hanover district, but their construction is quite profane and photographically not particularly attractive at first glance. The black and white shot creates a certain timelessness (the chimneys are from the 1960s) and drama. On the other hand, the rising steam makes the picture more narrative and the viewer immediately sees what the point is.

In Torsten Spang’s shot “Neist Point Lighthouse” it is precisely the absence of any fog, i.e. the clarity and brightness, that make the photo stand out. The dark blue sea and the cloudless sky together with the lush green of the grass form a particularly intense color combination. He reports: “At the west end of the Isle of Skye stands Neist Point lighthouse, built in 1909. Today it is operated automatically and a former B&B has also been closed for a long time. What remains is an outstanding photo motif in an impressive landscape.”

Our gallery photographer Claus Labenz shot a classic but all the more impressive fog photo with “the storm sweeps over the country…”. It shows the evening sun on the Duvenseer Moor in Schleswig-Holstein and is a good example of how haze and fog obscure motifs, blur boundaries and make images more mysterious. This effect is further enhanced in post-processing.

Haze and clouds in the mountains can be a nuisance for hikers, but a welcome compositional element for photographers. Gallery photographer Bernd Unger came across a group of dairy goats in a valley in southern France that he was able to photograph in a particularly dramatic way. Because the backlight in combination with the clouds turns the ordinary mountain scene with goats into an almost mythical picture that looks like something out of a movie. Unger explains: “So I stood down on the street and with claps, snaps and shouts made it known that my ‘models’ were also looking into my lens. The height difference was remarkable and urgently manageable with an 80-200mm zoom.”

All pictures of the day of the past week can be found in our photo gallery. 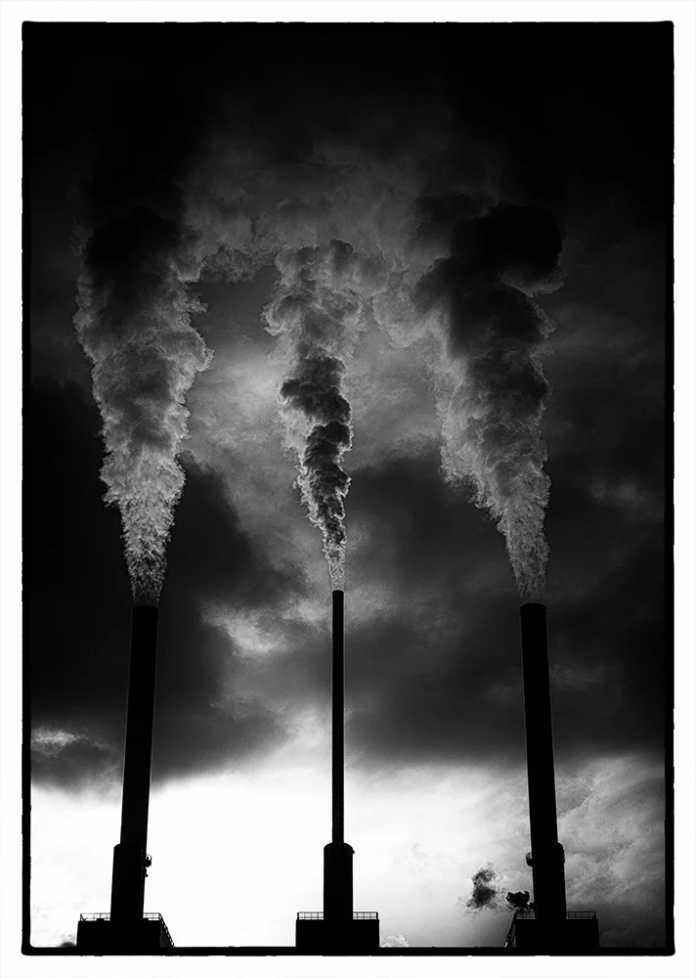 Laura Díez asks to reform the Structure: “The State is blurred”